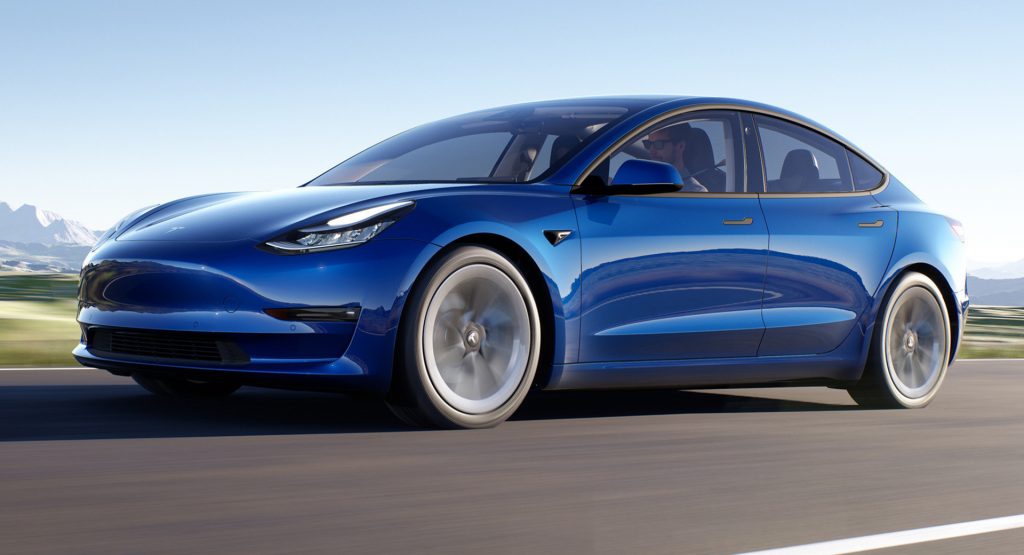 The overlap between Tesla owners and tech enthusiasts is quite a large one, and seeing as cryptocurrency is one of the biggest things in that circle right now, why not combine the two? That’s exactly what a few owners have done as they’ve started outfitting their Teslas to mine cryptocurrency.

Before getting into the specifics of why people are doing this, it’s worth noting that these owners aren’t actually modifying the car into a giant cryptocurrency mining rig. Rather, they’re mainly using their vehicles as giant power sources to power their existing rigs. 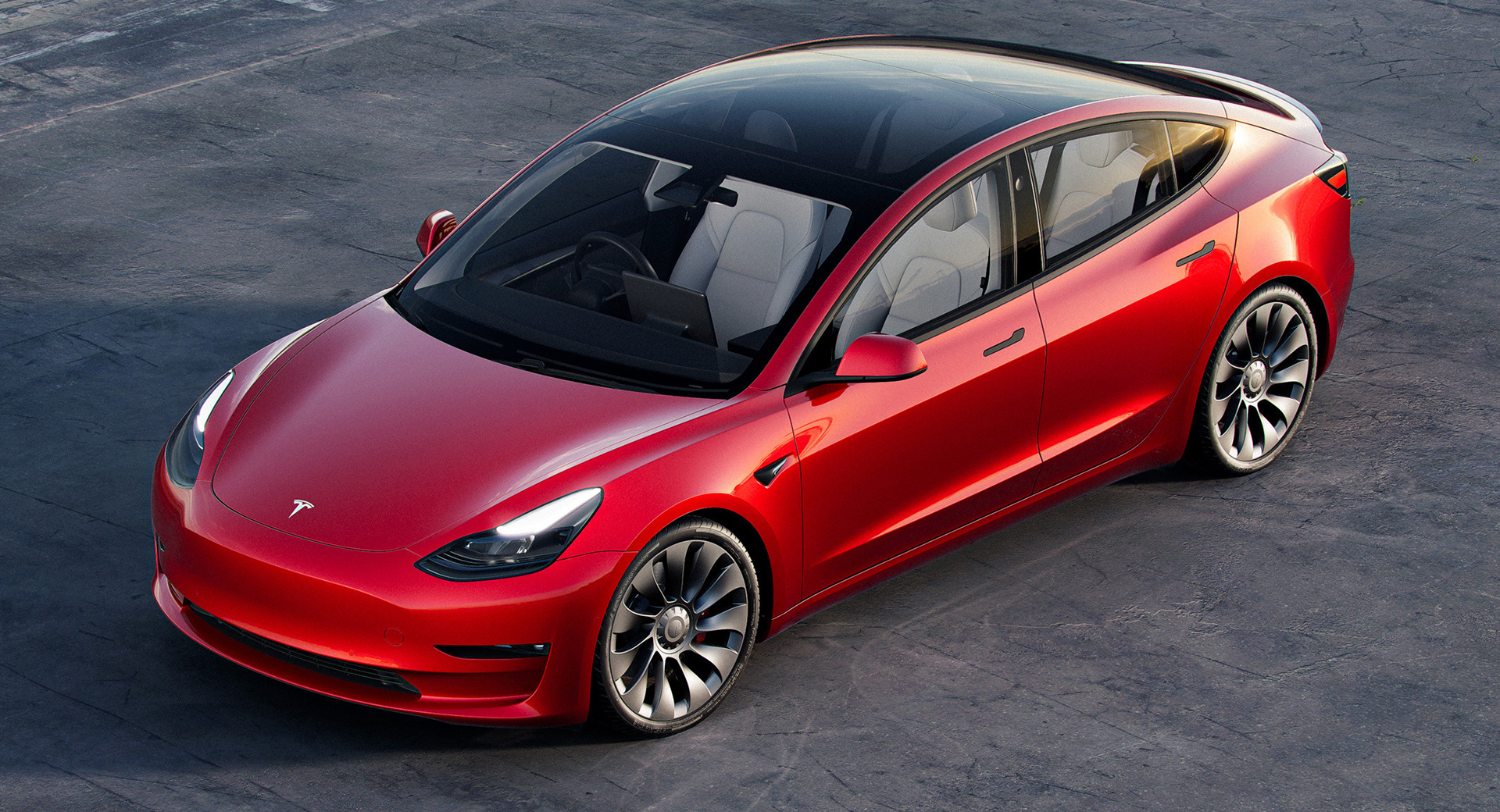 That being said, there is a benefit from them doing this other than just proving they can, and that is electricity costs, specifically lower ones. Since these mining rigs are constantly running, they naturally use up a lot of electricity, which eats into these miners’ profits. But since the cost of recharging their vehicle at a Supercharger is often lower than the electricity prices in their home (or sometimes even free), running these rigs out of their cars has proven to be a viable tactic in some of these owners’ cases. 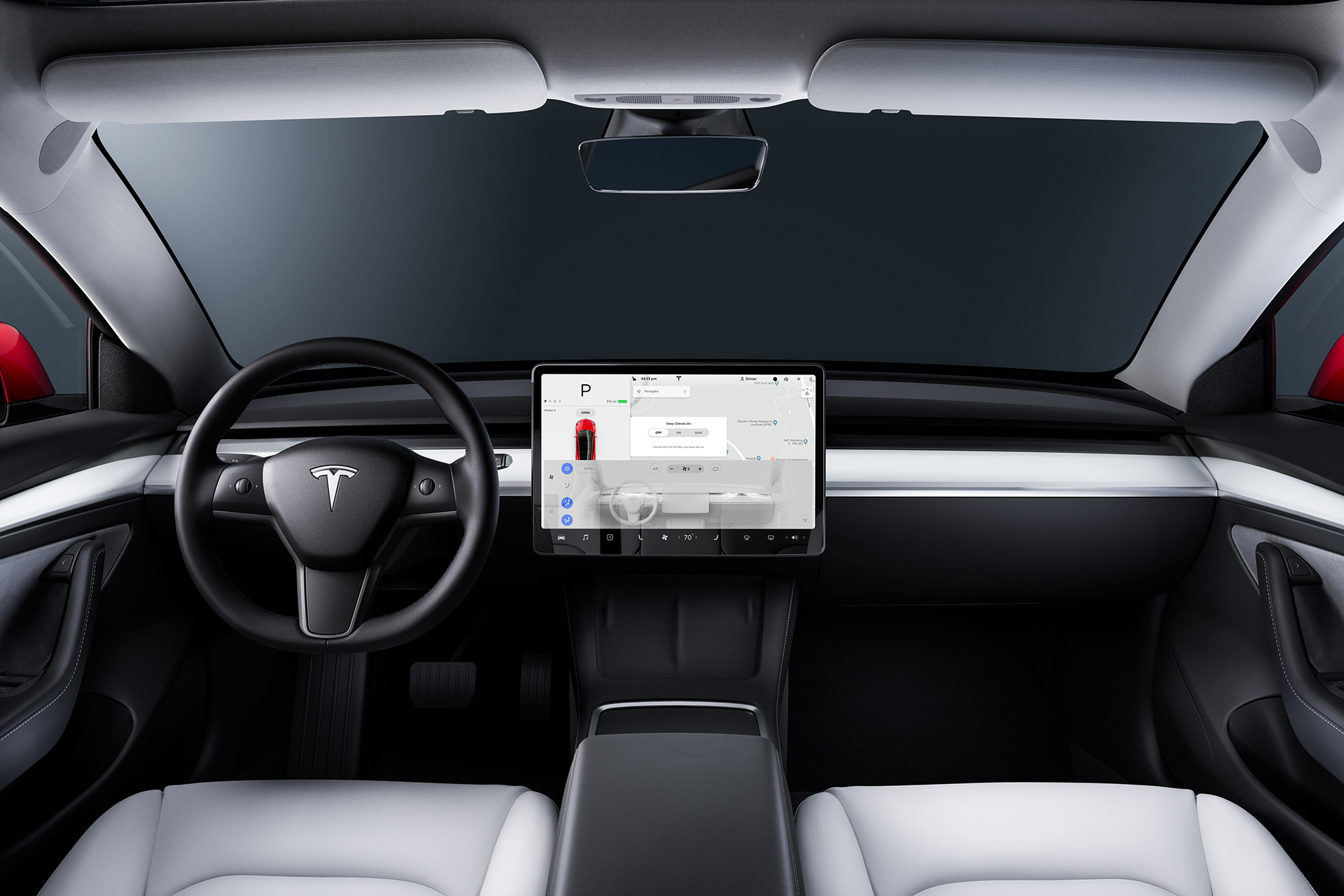 One owner (questionably) claimed he made up to $800 a month

Siraj Raval ran an Apple Mac Mini M1 computer as a mining rig off an inverter connected to his Model 3‘s 12V socket, which worked in tandem with interconnecting graphics processing units (GPUs) running off the car’s battery. When Ethereum—one of the many cryptocurrencies that exist today—was reaching its peak in 2021, Raval claimed that he was netting anywhere from $400 to $800 per month according to CNBC. However, since the report was published, some in the cyrptomining community have questioned the validity of those numbers.

Another man, Chris Allesi, did something similar. He connected a Bitmain Antminer S9—a rig specifically for mining Bitcoin to an inverter—to his car, but instead of connecting that inverter to the car’s 12V socket, he hooked it up directly to the car’s battery like what. One thing Allesi did that Raval didn’t do though, was to take advantage of the car’s built-in web browser to run a special program that mines for Monero, another type of cryptocurrency. 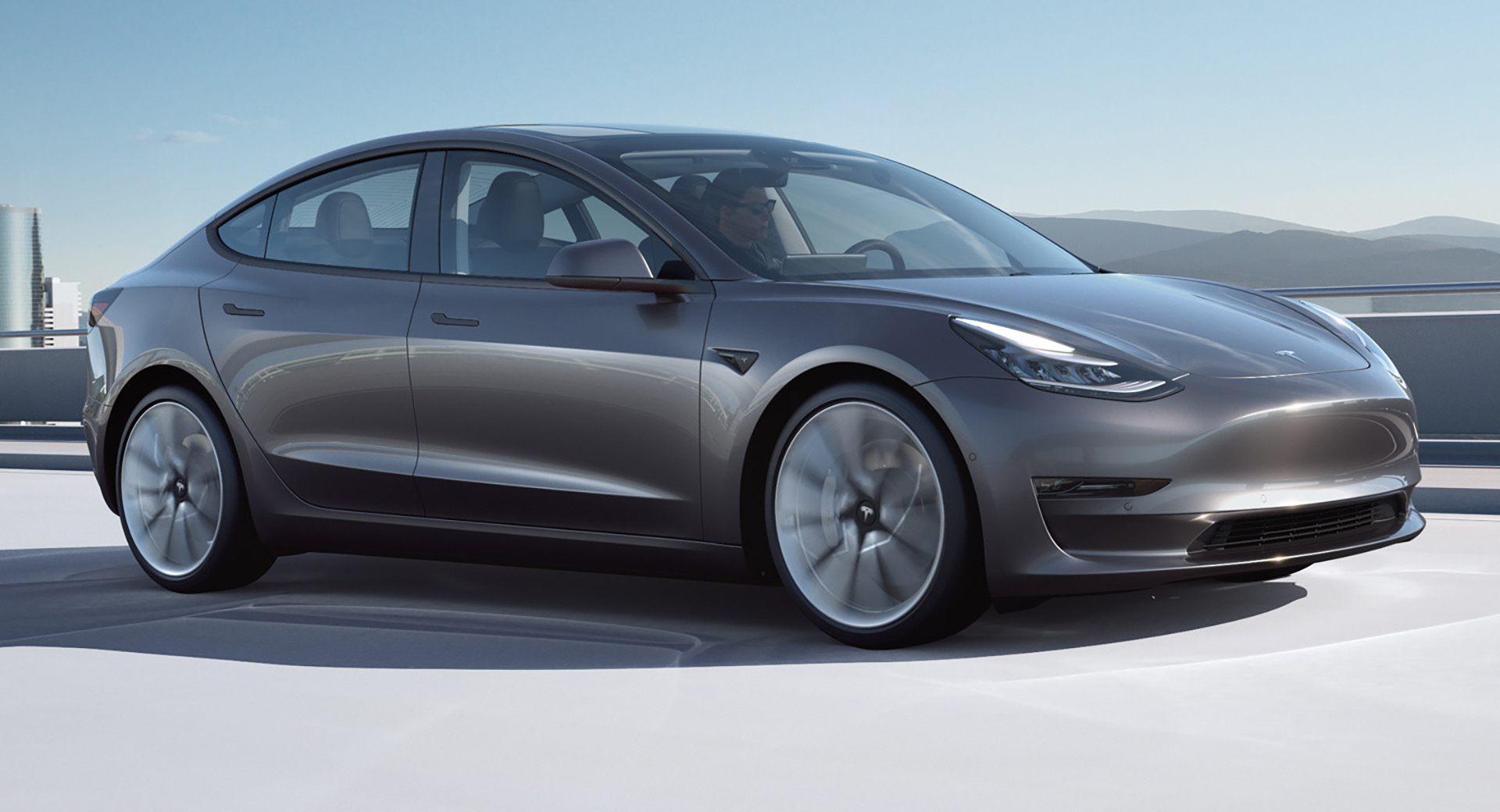 One thing that a lot of people, Allesi included, think about this whole process, is if the profits gained from these methods are worth potentially ruining your expensive electric vehicle. And to that, he believes it’s not.

“Why would you want to put that kind of wear and tear on a $40,000 to $100,000 car?” he said to CNBC. “And right now, even though the price for bitcoin has gone up dramatically, so has the difficulty level…In the same amount of time with the exact same equipment, I’m probably looking at $1 or $2 worth of bitcoin.

“Did it work? Yes. Did it mine anything worthwhile to be able to be profitable in any way, shape, or form? No.”

Others with different strategies like Raval claimed otherwise, but the general consensus seemed to be that for the most part, the relatively small profits weren’t worth possibly destroying their vehicle.