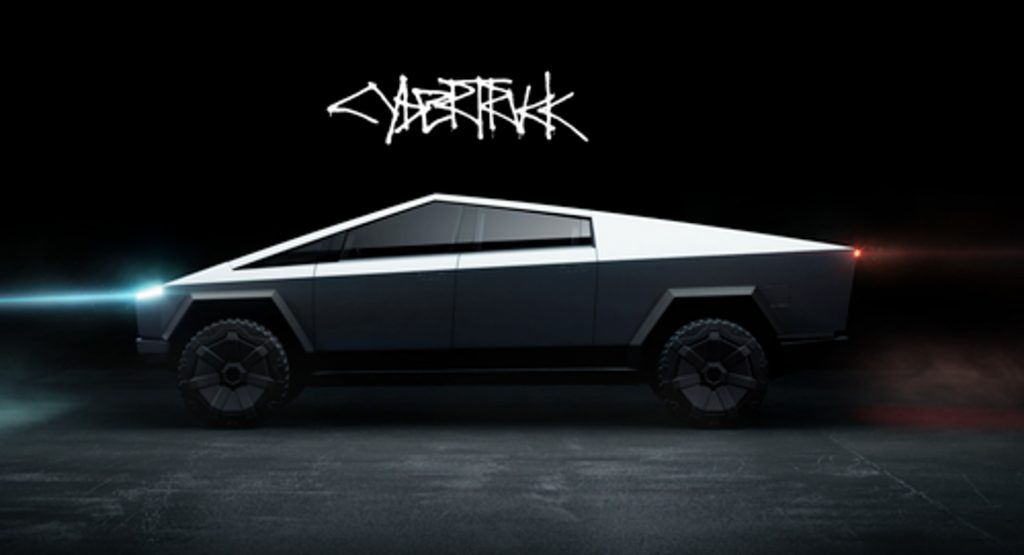 In a move that some are interpreting as another silent shrinking back from previous promises, Tesla has removed all information about when the Cybertruck will enter production. The company has yet to make any public statement about the change but here’s what we know, what we don’t, and something still hidden in the HTML on the page.

Let’s not forget that it was late in 2019 when Elon Musk proudly announced the Cybertruck and celebrated by (unintentionally) shattering its driver-side windows. It seems that getting the big boxy Tesla to production has gone exactly that smoothly. Most of the same info from the launch still exists on the site.

Anyone with $100 can reserve one right now. That reservation is the same for all trims the Cybertruck is supposed to ship with. Of course, pricing has been scrubbed from the website as well. All of these factors are surprising to one degree or another. 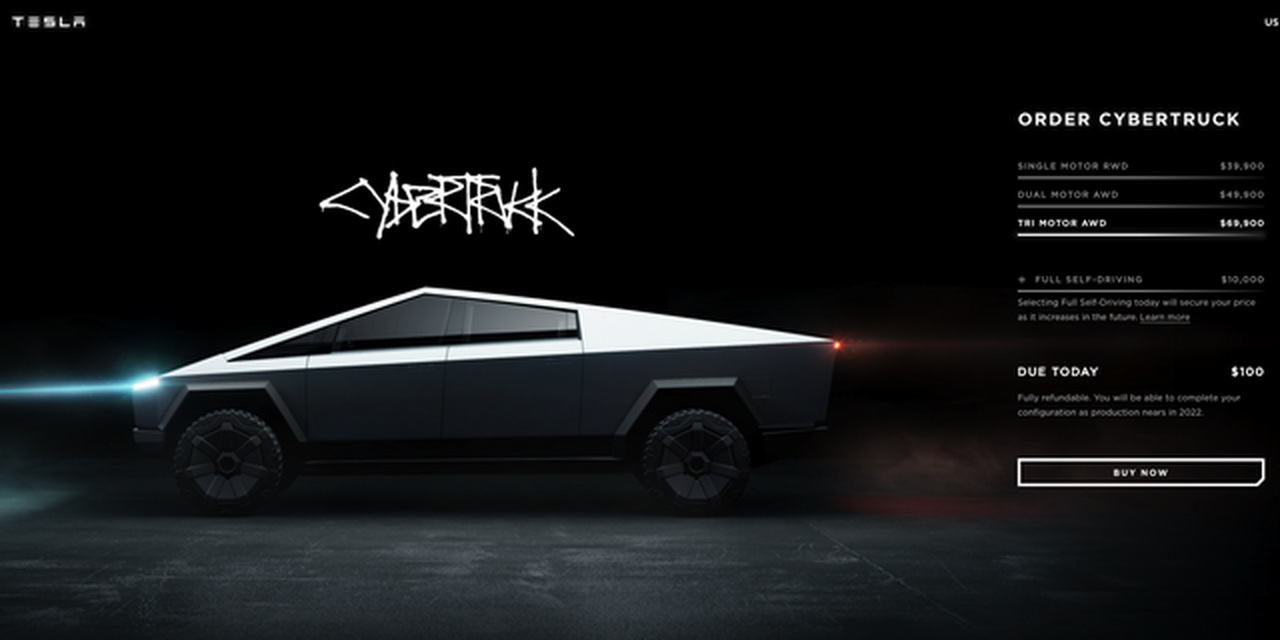 If production is delayed again, why leave the reservations open at all? Ford shut theirs down once they felt like they were going to have trouble delivering the F-150 Lightning in a timely fashion.

Why are the prices gone? Tesla is notorious for raising prices unexpectedly or not honoring previously quoted prices. For example, yesterday they axed all but the six-seater configuration of the Model X Plaid which effectively raised the base price by $6,000.

The only change to the site (apart from the pricing) is the complete removal of any date or timeline for production. Interestingly enough, when viewing the page source, it’s easy to find some old code that says “complete your configuration as production nears in late 2021.” 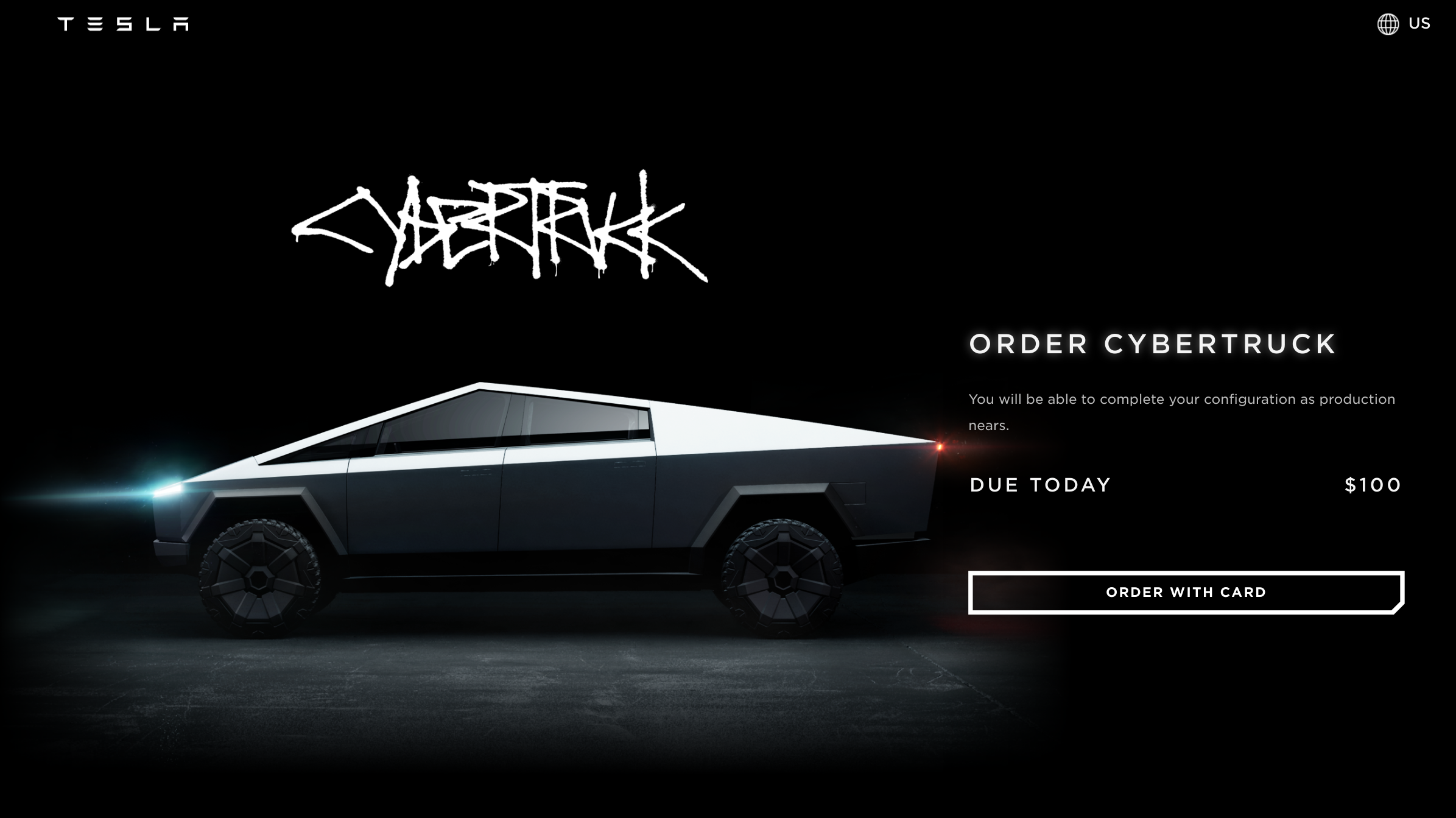 Pretty clearly, Musk and the Tesla team have blown right through that date. The site had been updated from that old script to say “production in 2022” but now that’s gone too and the only thing showing on the site is “You will be able to complete your configuration as production nears”. So here’s what we don’t know: when the Cybertruck will actually get into the hands of customers.

Musk does have a knack for surprising announcements but there’s one type he has yet to pull off: the one where a vehicle he’s promised is ready ahead of time. It would be great to hear that the first 100 or so Cybertrucks were finished and heading to customers soon. But we aren’t holding our breath.