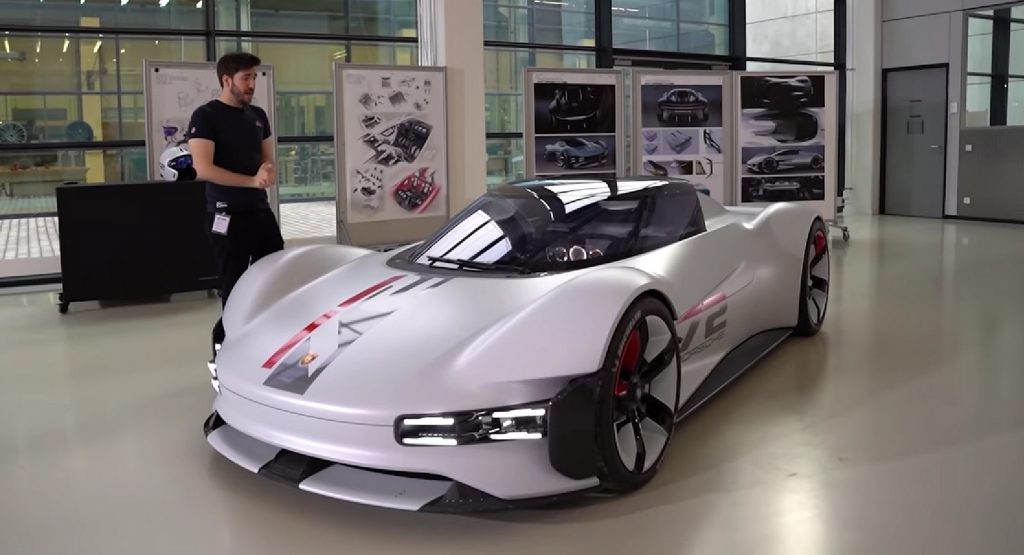 Automakers are fond of drumming up a headline through the use of a little wishful thinking and a model they call a concept car. Beautiful, exciting, and sometimes mildly informative, these were once resigned to the pages of magazines.

But with the rise of sim racing generally, and the arrival of a new Gran Turismo game specifically, Porsche and other automakers are looking to make concept cars that you and I can actually drive. The Porsche Vision GT was unveiled late last year ahead of the release of Gran Turismo 7 and it can now finally be driven.

Beautiful, exciting, a little wishful, and a little bit informative, beyond being a digital experience the automaker also produced a full-scale model of the car in order to show it off at the old-school home of concept cars: auto shows and YouTube videos. 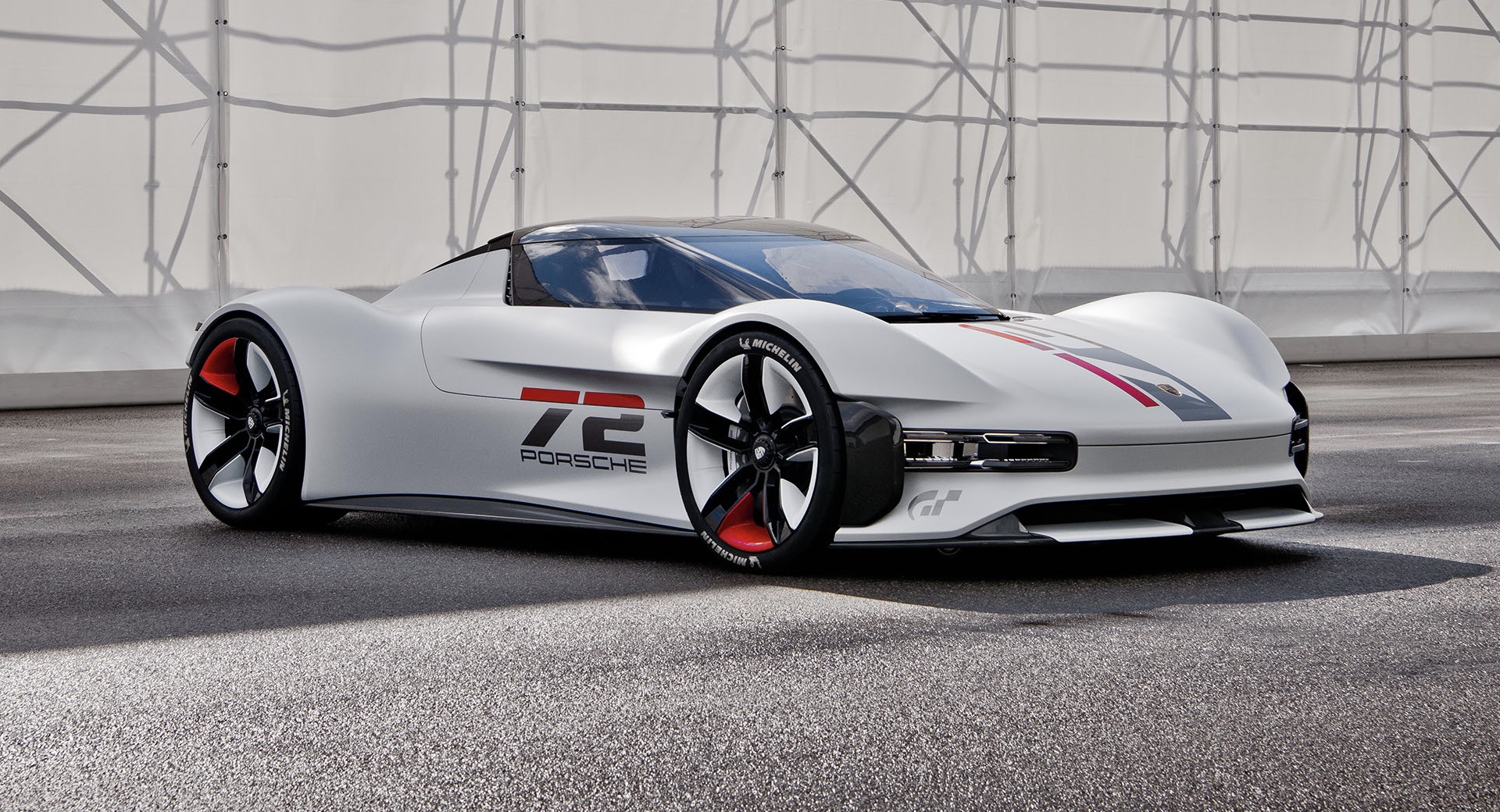 That’s where famed sim (and now track) driver Jimmy Broadbent comes in. Although he can only drive the Vision Gran Turismo within the game, he is allowed to become the first person to ever sit in the model created to supplement the digital car.

And even though it can’t be driven, it remains a very impressive model. As we covered when it was unveiled, the model is made of carbon fiber and titanium and is instantly recognizable as a Porsche, despite the futuristic looks. The interior is spartan but not without interest. All of the materials used inside are vegan (it is an EV after all) and the instrument cluster is transparent to obstruct the driver’s view as little as possible.

The car is rated at 1,274 hp (950 kW/1,292 PS) and that translates into quite sprightly performance within the game. Released just today, you may not yet have had the opportunity to play Gran Turismo 7 but Broadbent, for reviewing purposes, has been playing it for a few days and says that the game and the car are quite a lot of fun.

But unlike what often happens at this point in an article, where you just have to accept what someone else says, you can go find out for yourself. And if automakers are just going to make up figures for an imaginary car, wouldn’t you prefer to be able to play with it yourself, rather than just stare at it?