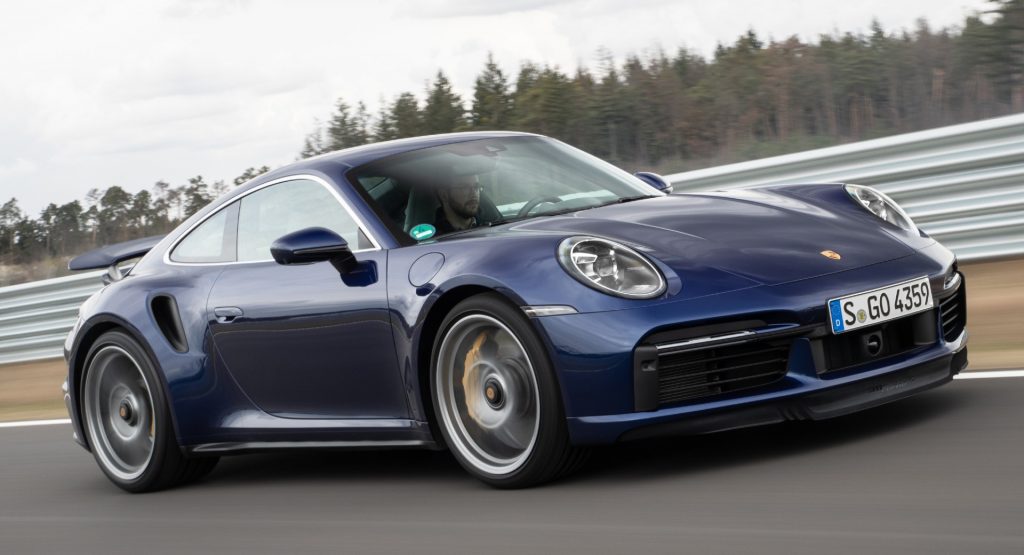 That’s right, it takes the 2021 Porsche 911 Turbo S Lightweight just 9.9-seconds to go 1,320 feet when starting from a dead standstill. That’s not even the most shocking part though because from 0-60 mph (0-96 km/h) it’s half a second quicker than the Koenigsegg Regera RS, the Ferrari LaFerrari Aptera, and the Pagani Zonda R. Put it on an unprepped surface and it’ll even best the Tesla Model S Plaid to 60. We’ll come back to that though.

According to the folks over at Car and Driver, the 2021 Porsche 911 Turbo S with the $10,340 optional Lightweight is actually the fastest car they’ve ever tested from 0-30 mph (0-48 km/h) too. It managed to get going that quickly in 0.8-seconds, or roughly the same amount of time it takes for your heart to complete one full beat. Of course, those beats might come faster if you’re in the 911 during launch. But this Porsche isn’t just all about straight-line speed.

It’s all about providing an exhilarating experience without being as track-dedicated as the GT3. As the name suggests, this 911 is lighter, by about 80 pounds (36 kg), than the stock Turbo S and that diet consists of lighter glass, a rear-seat delete, carbon-fiber seats, and less sound-deadening insulation. It also gets a small ride height drop of 0.4-inches with Porsche’s Active Suspension Management system.

Speed Left On The Table

All of that tech comes together in a glorious package that manages to both be controlled and ferocious. The all-wheel drive model (a huge plus for acceleration from standstill) gets a neck-snapping 640-hp and 590 lb-ft from its twin-turbo 3.7-liter flat-six that’s paired to an eight-speed dual-clutch automatic transmission.

C&D measured up to 1.12g in lateral cornering ability from the 911 Turbo S Lightweight and rightly pointed out that it wasn’t even running the stickiest rubber available. We’d really love to see how fast it is in a straight line with a set of properly warmed-up slicks. Regardless of all that, the 911 Turbo S Lightweight proves that internal combustion cars can’t be written off despite how fast electric vehicles have become. 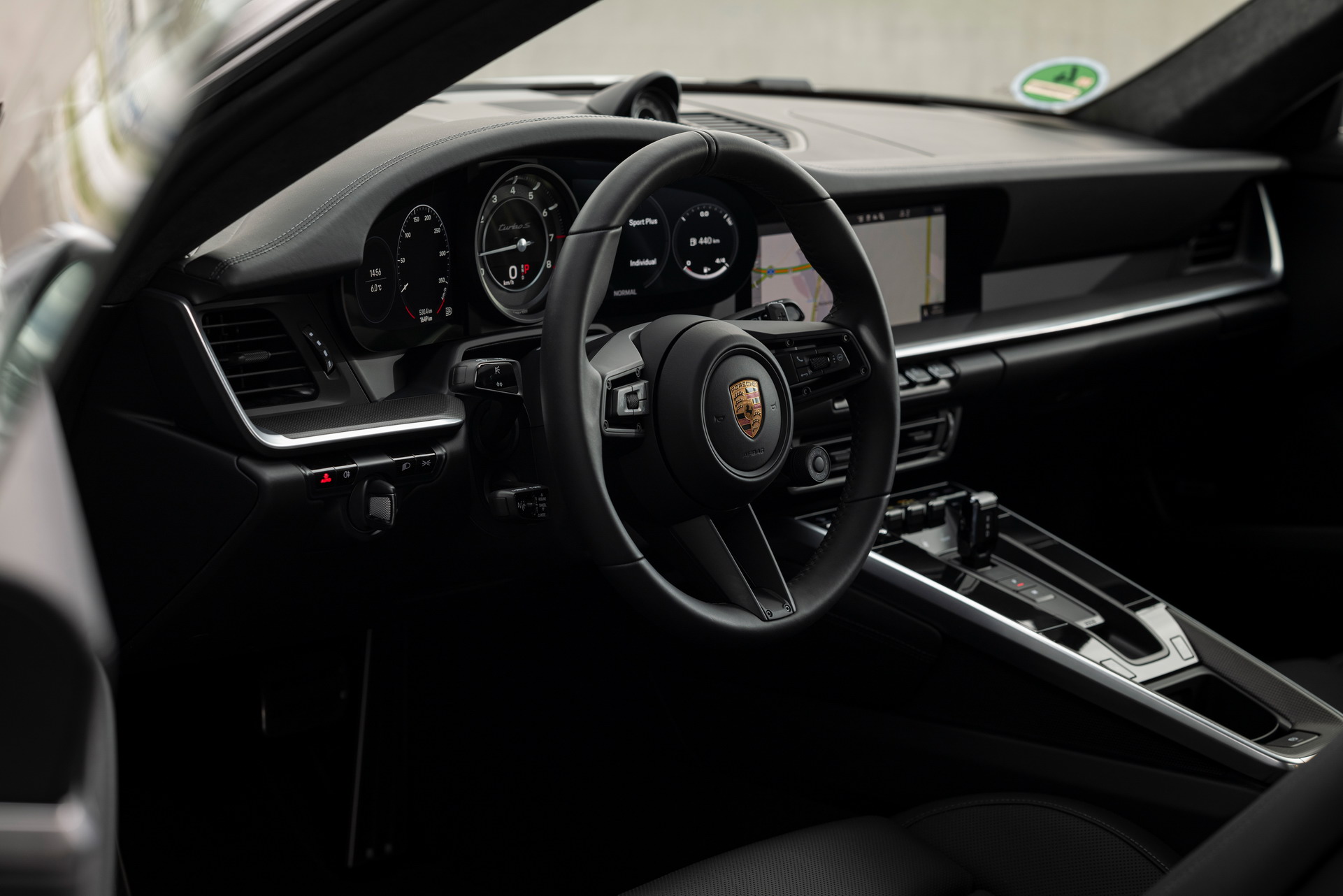 Oh wait, there’s only one: the $625,000 Ferrari SF90. What about Tesla, you say? Well, after we wait the 15 minutes or so that the Model S Plaid will need to warm up, it’s never been faster than 2.1 seconds, unless it was on a prepared surface. In fact, many owners can’t even get their Plaids to go that fast. Oh, and the Porsche can do this trick over, and over, and over, and over again.