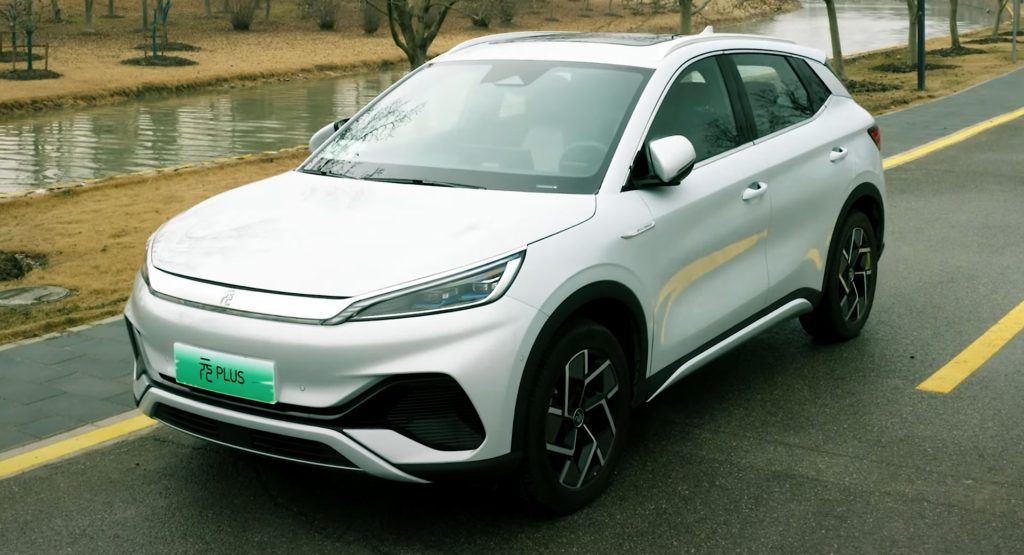 Chances are you haven’t heard of the BYD Yuan Plus as it is currently only sold in China but soon, it will launch in a number of English-speaking markets, including Australia. It also seems to have quite a lot going for it.

Underpinning the BYD Yuan Plus is the automaker E 3.0 electric platform which, importantly, offers compatibility with 800-volt charging and actually includes a dedicated heat pump much like Tesla’s current models and not always found on EVs. The example featured in this particular review rocks a single electric motor driving the front wheels, producing 201 hp. A number of different battery packs are available that offer up between 267 and 317 miles (430-510 km) of range.

Read Also: BYD Destroyer 05 Is A Plug-In Hybrid Sedan From China With A Badass Name

The interior of the Yuan Plus is particularly noteworthy. Like a number of other BYD models, the car manufacturer has taken quite a bold design approach with the SUV’s cabin. Immediately catching the eye is a 15.6-inch infotainment screen and while it does look similar to the screens currently used by Tesla, it’s more special because, at the touch of a button on the steering wheel, the screen can spin from horizontal mode to a portrait mode. Elsewhere, the Yuan Plus has a small digital instrument cluster and a wireless phone charger. 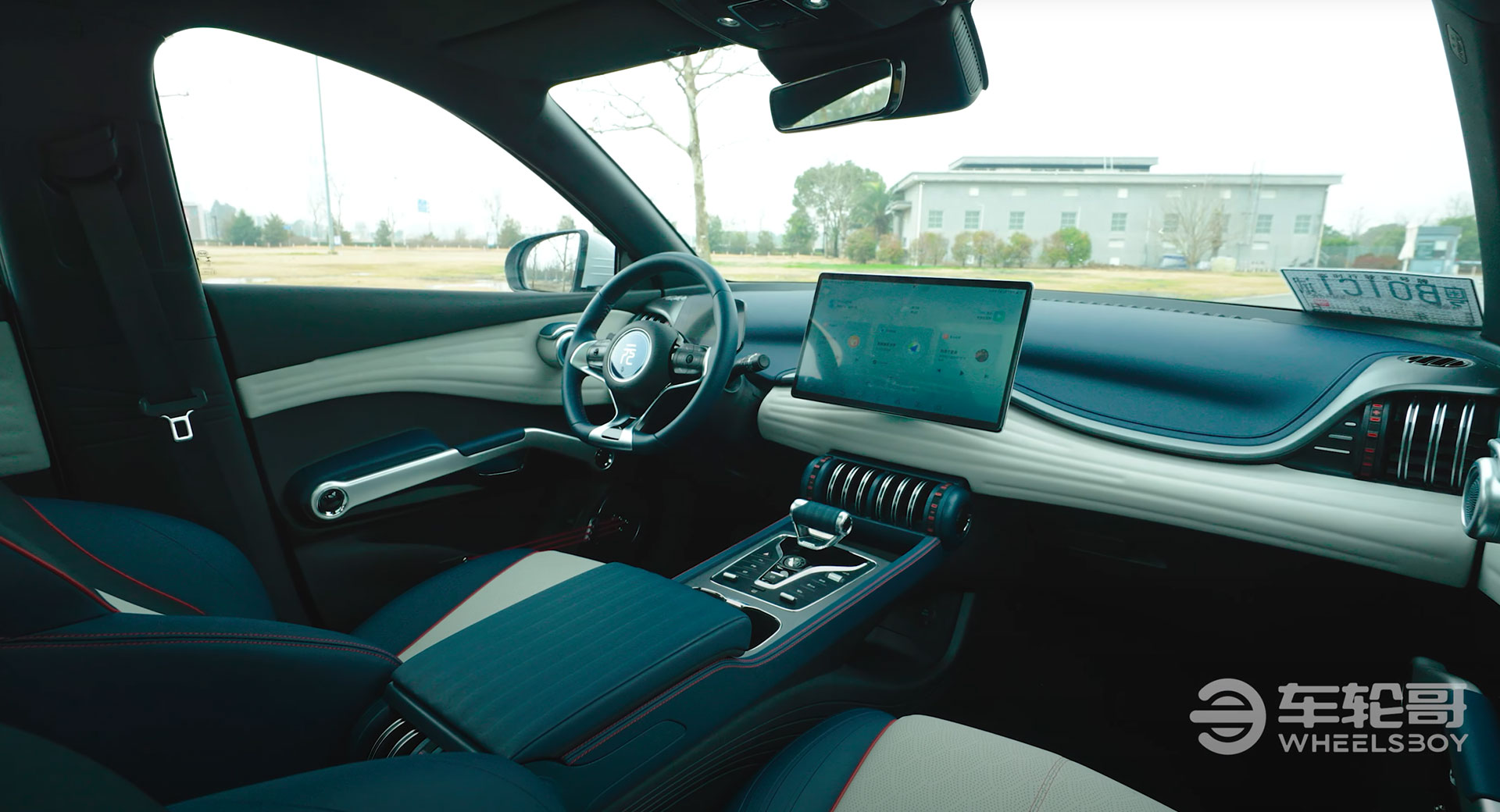 In designing the Yuan Plus, BYD says it took inspiration from the worlds of fitness and music. This is particularly evident with the dashboard that is supposed to mimic the look of muscle fibers and central air vents that are meant to look like dumbells.

Then there is the music theme. The front and rear door panels feature three bungee cord-like strings that you can actually strum to produce three distinct notes. The Yuan Plus also has an in-built karaoke system that includes a wireless microphone.