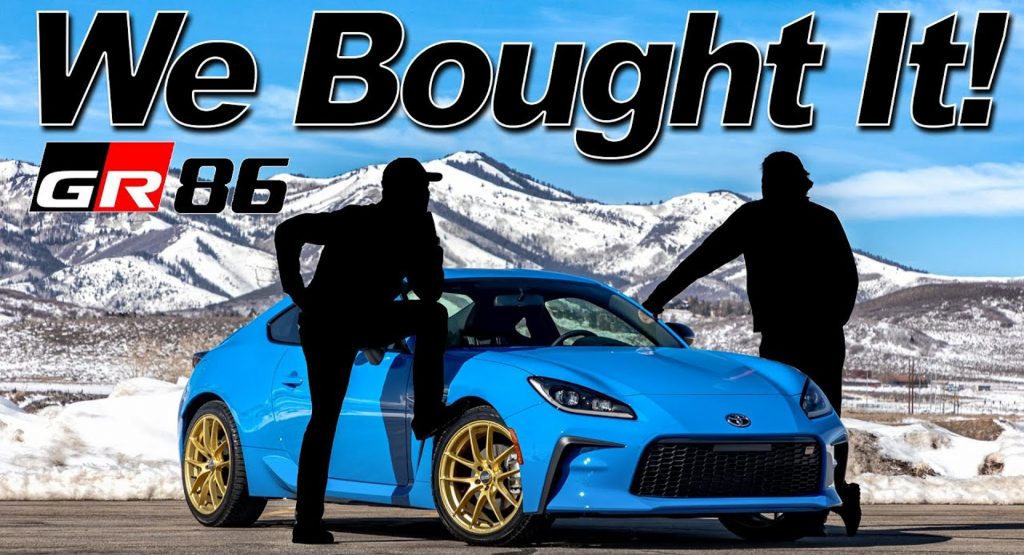 The folks over at Everyday Driver finally did something everyone talks about but rarely follows through: they recommended a car and then they bought one themselves. That car is a Neptune Blue Toyota GR86 that they picked up with just two miles on the odometer.

We all know the saying that “talk is cheap” but frankly, for people whose job it is to talk about cars, buying every car that we like is objectively impossible. Still, there are times when love for a specific vehicle is too much to resist and that’s why Todd Deeken and Paul Schmucker decided to spend their hard-earned money on a new GR86.

They drove it back in August of last year and really liked it. Then, earlier this year they matched it up against a Mazda Miata where it took down that notable sports car. In this new film, we get to go alongside them as they pick up the car and talk us through the first two months of ownership.

Read Also: GR 86 Becomes GR86 As Toyota Bows To The Power Of The Hashtag 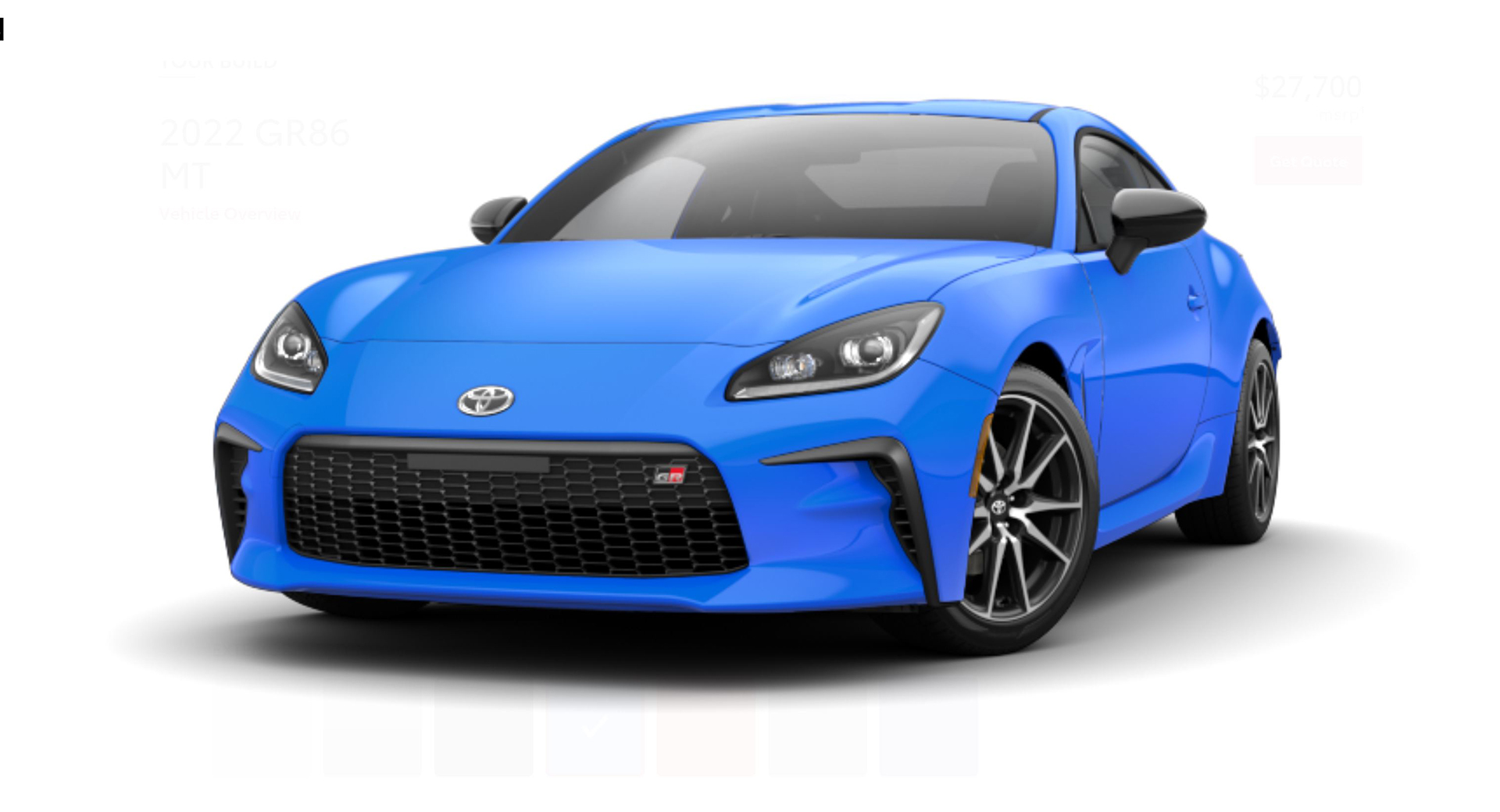 The dealer actually invites them in to do much of the work that’s often left for employees, namely, removing all of the shipping protective film and covering. With that complete, the guys go about putting hundreds of miles on the car over the first few weeks but not without some changes.

Most notably, they swap out the original black wheels with a set of wider gold O.Z.s. They also put some winter weather tires but have experienced mixed results since it’s been a very mild winter season so far.

They’re also pretty frustrated by the electronic exhaust sound that’s pumped into the GR 86. They complained about it in their original review and they might hate it even more now. Plans are in the works to have the dealer disable that feature though.

In addition, the duo intends to test the GR86 against all sorts of other vehicles now. Like they said in their comparison with the Miata, the 86 can be your only car if it needs to be. It’ll be interesting to see if that utility can overcome cars with more power and features in the future of this long-term review.