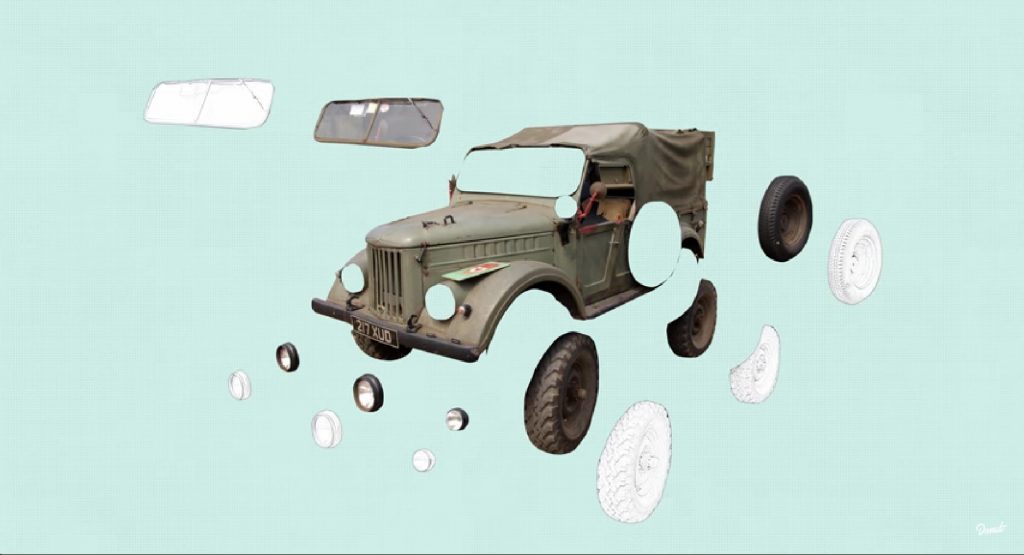 North Korea is a country of around 25 million people, yet estimates suggest that there are only 30,000 vehicles on its roads. That may make it the country with the lowest rate of car ownership on earth. So what do the North Koreans who do drive own?

It won’t surprise you to learn that it’s hard to pin down. The country, known by many as the hermit kingdom, tends not to be forthcoming with information. A recent video from Donut Media, though, tries to find the answer.

Besides the many vehicles that cart around military personnel, who make up nearly five percent of the population at any given moment, there are also a lot of imported vehicles. According to defectors, Mercedes-Benzes are the de facto government vehicles in North Korea, and the higher your position, the fancier the model. No surprise there, then.

Luxury Toyotas are also found on the nation’s roads despite trade restrictions preventing both manufacturers from selling their cars there. And there are also a lot of ’70s Volvos on its roads as a result of a single shipment of 1,000 144s that the country allegedly skipped the bill on.

There are, however, also domestically produced vehicles in North Korea. The first vehicle likely to have been assembled there is the Pobeda, a stylish sedan designed by the USSR’s Gaz. The manufacturer built a plant in Pyongyang to manufacture the car, along with a handful of military vehicles.

Given its insular nature, it perhaps shouldn’t come as a surprise that North Korea has its own manufacturers, too. The Sungri Motor Plant was founded in 1950 to build military vehicles for the Korean war. It has long created copycat passenger vehicles for domestic use, starting with Gaz models and now making suspiciously familiar vehicles that look like Volkswagens, Mercedes, and others.

Pyeongwha, meanwhile, made licensed versions of Fiats based on the Siena and the Doblo. After that deal ran out, it too made copycat versions of cars from elsewhere. Now, it has exclusive rights to build new cars and sell used vehicles in the country. A deal that sounds better than it is because, officially, private citizens can’t own vehicles.

Finally, if you’re the leader of North Korea, your options open up, as Kim Jong-un has shown. He reportedly owns an Audi R8, a Range Rover, a Rolls-Royce, and more.