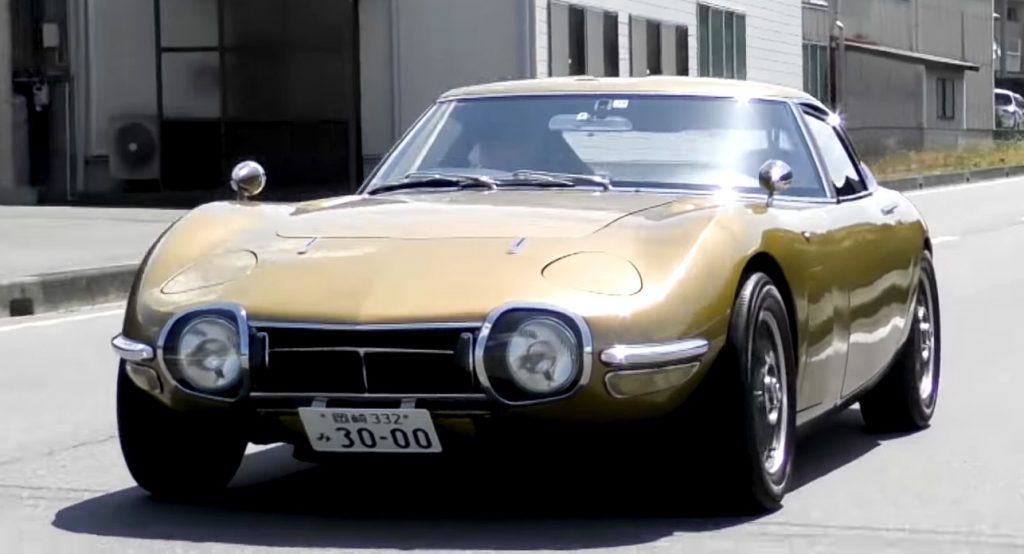 For many young car enthusiasts, the Toyota 2000GT is a model they only know because of games like Gran Turismo. Its real value and worth are as deep as cars like the Shelby Cobra or the Ferrari 250 though. Just 351 were ever made yet their impact has been great.

For Japan, the 2000GT served as its first home-grown supercar. Under the hood of the original car is a 148-horsepower inline-six engine. That might not sound like much for 1967 but there’s a lot more to this old Toyota sports car. It weighed just 2,400 pounds and employed disc brakes as well as four-wheel independent wishbone suspension. It was more advanced and athletic than any other Japanese production car before it.

Thanks to that pedigree and its rarity, the 2000GT can easily cost more than $1,000,000 in the used car market. Rocky Auto, owned by a guy named Yoshiya Watanabe, will build you a modern hand-built and totally bespoke replica for far less. They call it the 3000GT and it’s one of the best tribute cars we’ve ever seen.

These aren’t just 2000GT bodies stuck on another car’s chassis. From the ground up, Rocky Auto builds these cars to order. The chassis and the body panels are built to the exact same specifications as the original car. Watanabe knows that because he had his original 2000GT laser scanned to get the right measurements.

When you slip into the seat of a 3000GT you’ll get modern seats, a more modern dash, and of course, a modern drivetrain at your disposal. The standard car gets a 3.0-liter 2JZ. It seems fitting to have a legendary Toyota car shape meet a legendary motor, although buyers can opt for the turbo version if they so wish. For the eco-conscious, Rocky Auto can even fit a Prius powertrain. 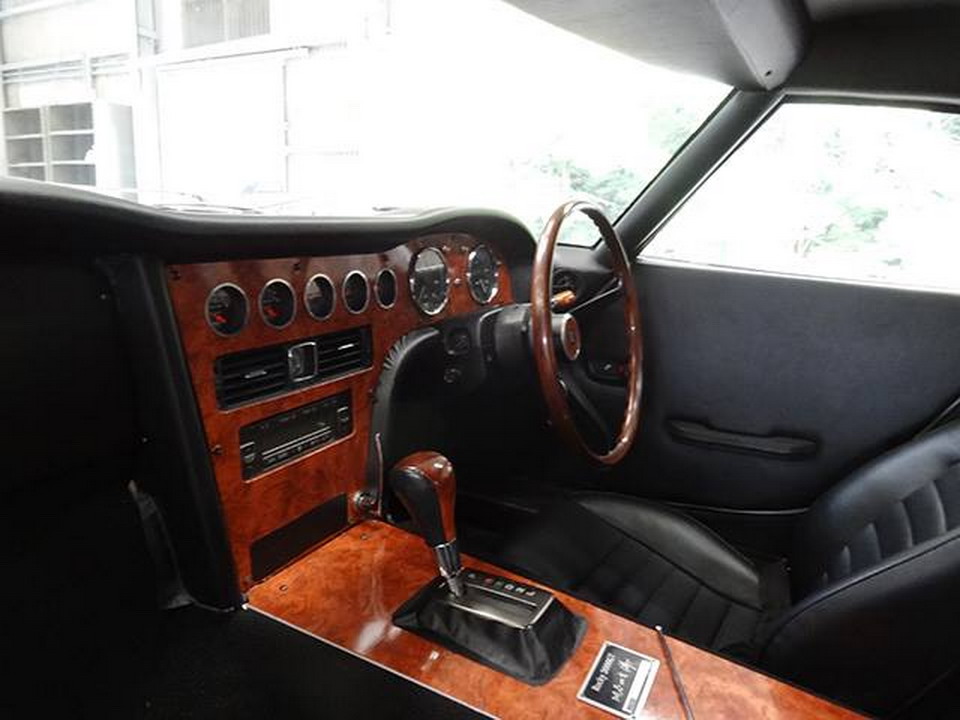 Pricing starts at around $200,000. For most cars with a 2JZ under the hood, we’d say that sounds like quite a lot. For the Rocky Auto 3000GT, it sounds pretty reasonable. Having a mostly hand-built sports car with the same classic lines as the original but with a modern drivetrain sounds like the best of both worlds to us.