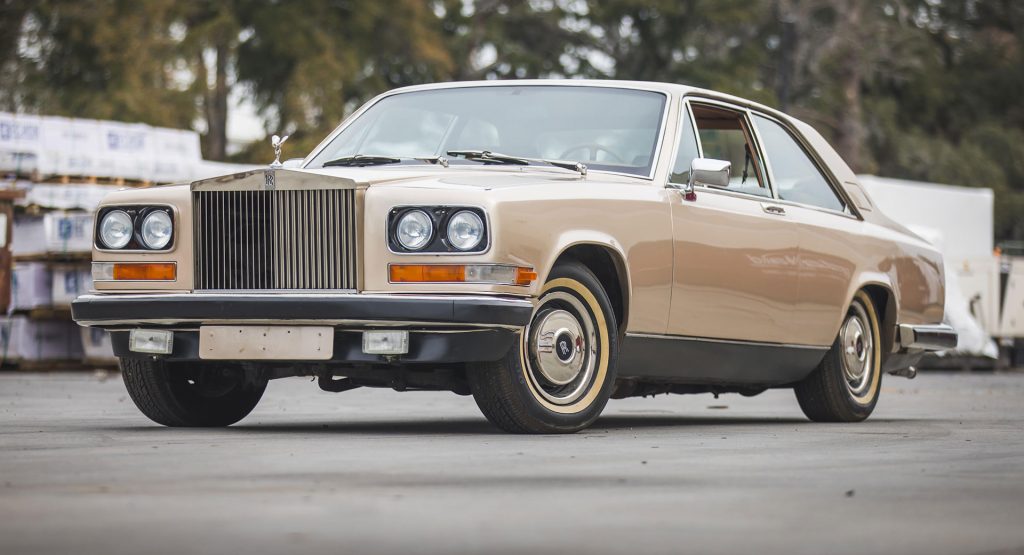 An intriguing Rolls-Royce that you may have never heard of will soon be auctioned off by Bonhams and is tipped to fetch between $40,000 and $60,000.

The Rolls-Royce in question is known as the Camargue and was produced by the British automaker between 1975 and 1986. Back in those days, vehicles from the brand were significantly rarer than modern-day Rolls-Royces, as evidenced by the fact that just 531 examples were built over an 11 year period.

Underpinning the Rolls-Royce Camargue is the same platform as the Silver Shadow and driven by a 6.75-liter Rolls-Royce V8 coupled to a three-speed automatic transmission. 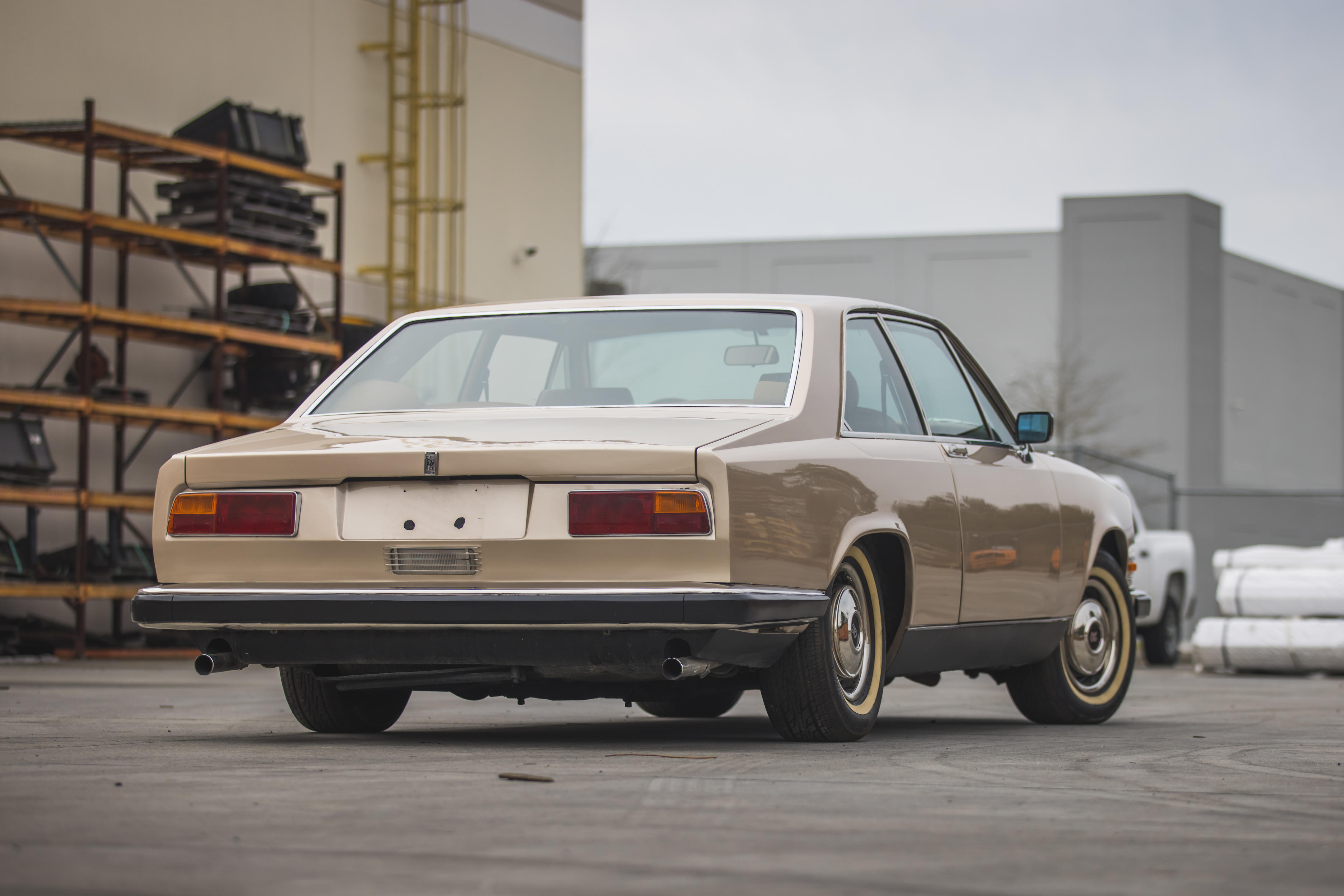 This particular example was delivered new in Europe and was originally finished in a shade dubbed Masons Laurel but has since been resprayed in gold. The Bonhams listing notes that much of the car’s early history is unknown but notes that the current owner acquired it in 2013 and has had it on static display ever since.

The listing does not mention when the car was imported into the United States but it is understood that approximately 30 U.S.-spec cars were sold each year of the Camargue’s production run. When it was new, it had a list price of $148,000, making it one of the world’s most expensive production cars.

The aforementioned 6.75-liter V12 powering the Camargue is said to be good for approximately 220 hp. That’s not a lot of power, especially when you consider that the car weighs over 5,100 lbs (~2,300 kg) but like most Rolls-Royce models, it wasn’t about performance and was instead focused on luxury and comfort.