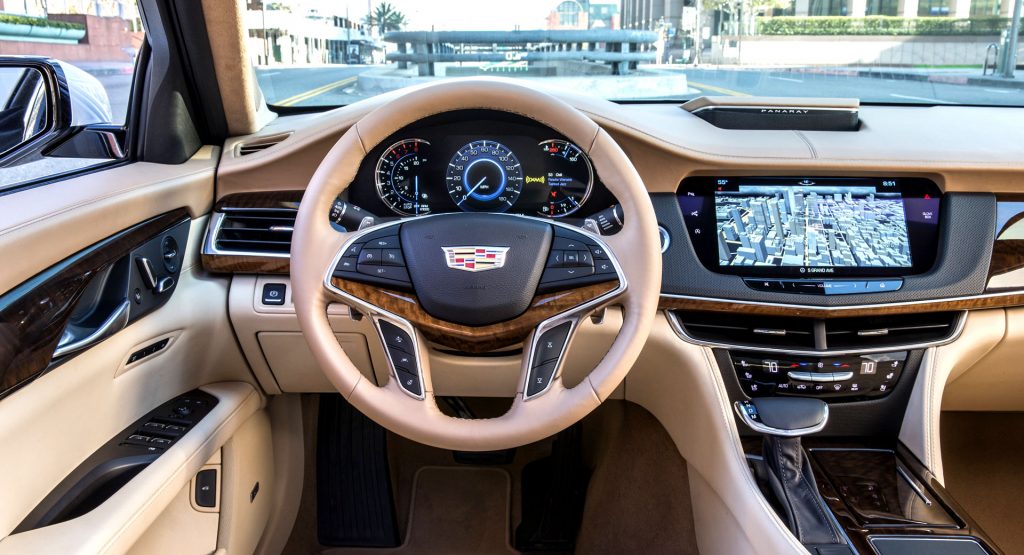 As technology and engineering have improved over the past decade, new safety features have been introduced into the cars that millions drive every day. The IIHS has just found that for some used car buyers, those features have gone unnoticed. In addition, it sounds like many of those who know about the features aren’t getting the most out of them.

The IIHS is the same organization responsible for those Top Safety Pick awards that you might hear about from time to time and in this case they were trying to understand the way that car buyers utilize advanced safety technology. They point out that the only way to completely benefit from such technology is for drivers to know about what technology their vehicle possesses and to trust it. 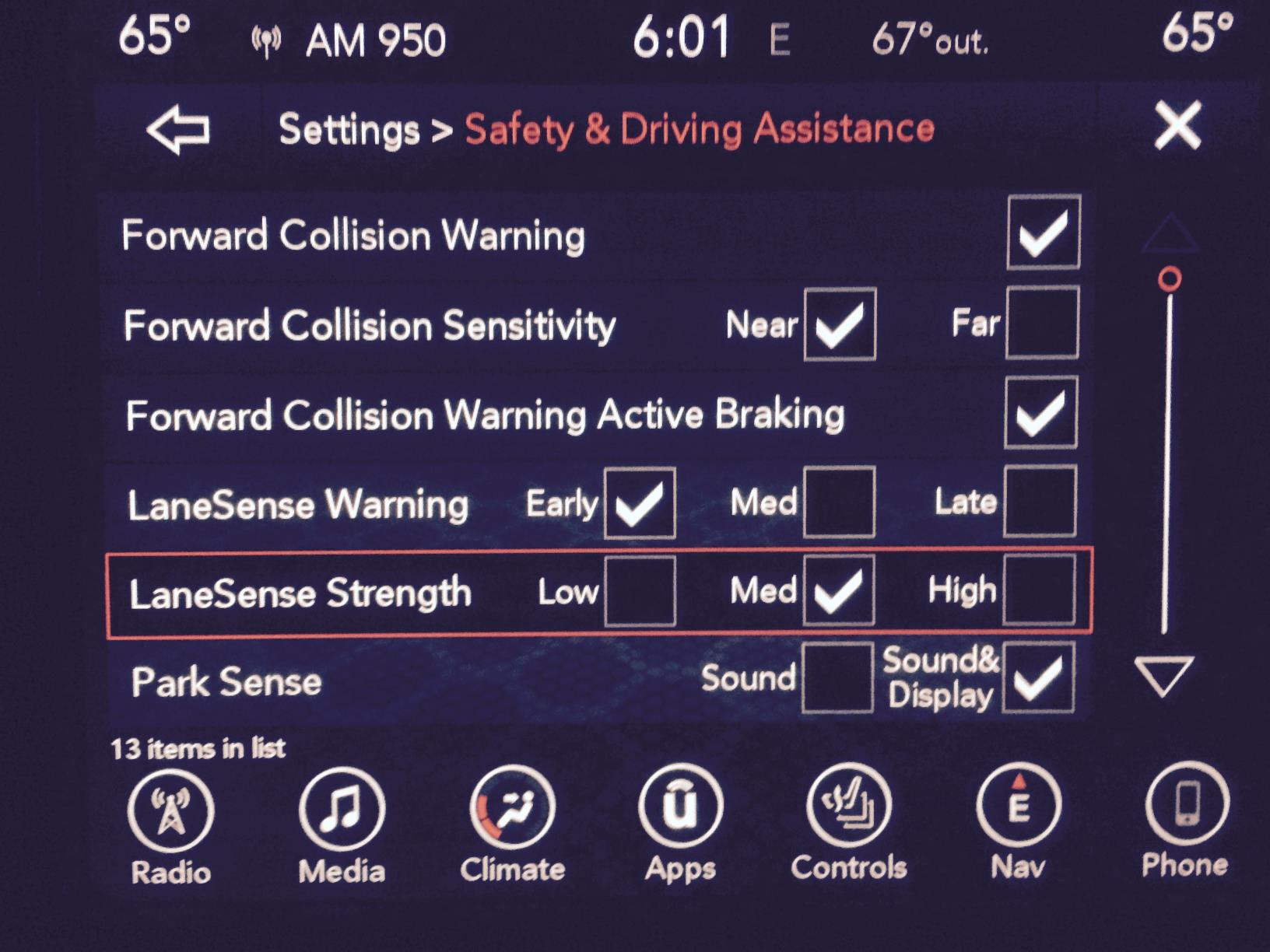 To that end, they surveyed more than 750 drivers with cars spanning from the 2016 to the 2019 model year. In that group, more than 350 owners had bought their vehicle used and another 402 purchased brand new. Of those groups, a large disparity came into view with regard to both knowledge of the safety tech in their vehicle as well as how well those owners understood that same technology.

One in four had no idea

Included in that tech were blind-spot monitoring, automated emergency braking, and lane-departure warning. According to the IIHS, 84 percent of new car buyers were aware of these technologies in their vehicles. That’s considerably more than the 72 percent of used car buyers that knew about those features in their own vehicle. So on average, in this relatively small study, more than one person in four had at least one of these technologies without knowing about it.

Of those two groups, the IIHS dug deeper to find out how well these owners understood the technology in their personal vehicles. They say that 77 percent of buyers could explain what lane departure warning does while that number dips to just 66 percent among used car owners.

They also highlight the need for buyers to both know about and to understand the way these features work. Anyone who has driven multiple cars with adaptive cruise control can attest to how many of them work very differently. So maybe take a deeper look at your vehicle’s specs. You might have more safety tech in there than you realize. 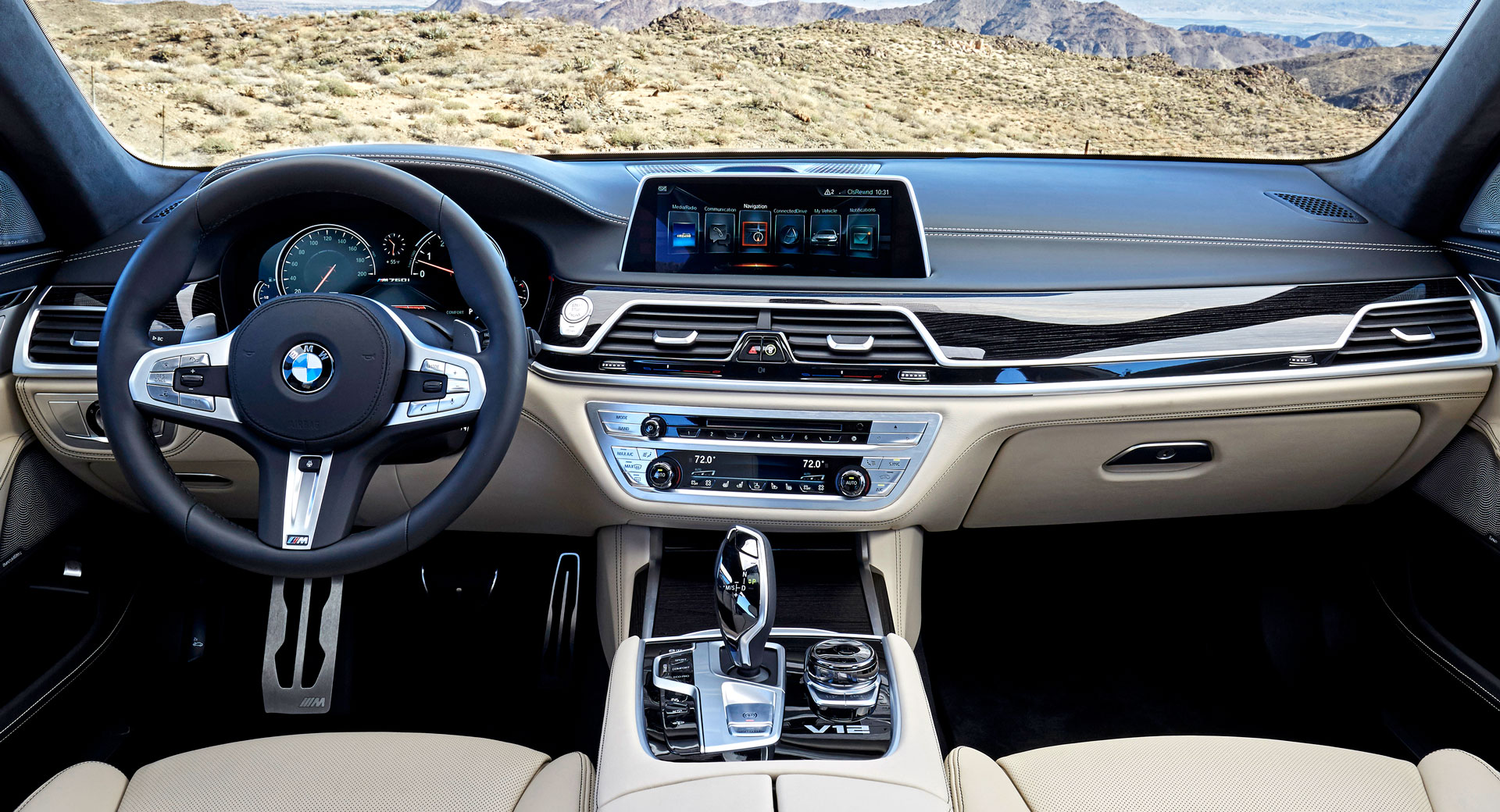