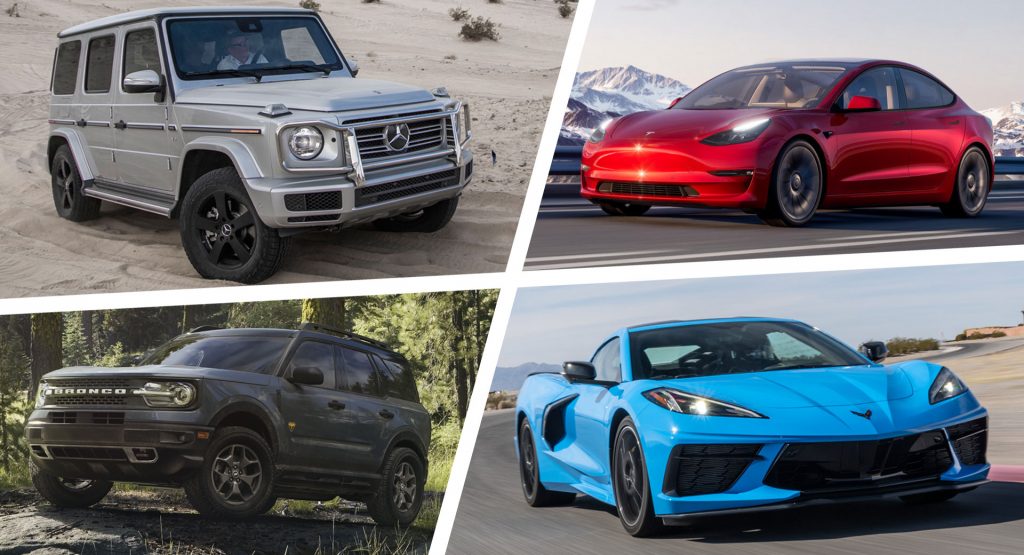 Thanks to a combination of high demand and low inventories, some used cars are worth more than new.

This phenomenon is relatively widespread as a new study from iSeeCars found the average lightly-used vehicle, from the 2020 or 2021 model year, is 1.3% more expensive than its brand-new counterpart.

The study looked at more than 1.5 million new and used vehicles sold last month and discovered lightly-used Mercedes G-Classes are worth 35.6% more than new. This makes them ideal for flipping as owners could make a whopping $62,705 on the transaction. 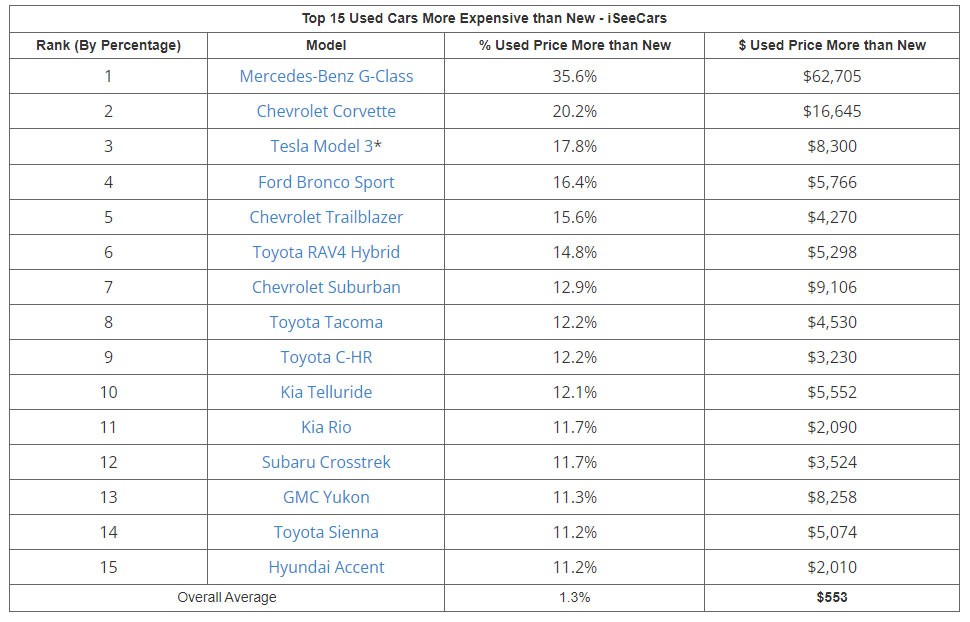 Second place went to the ever popular Chevrolet Corvette, which is worth 20.2% more in lightly-used condition. They typically sell for $16,645 more than new models thanks to huge demand and a limited supply.

The Tesla Model 3 came in third as the electric sedan cost 17.8% more used than new. That means if you’re desperate to get your hands on one, you might need to pay $8,300 more than new. 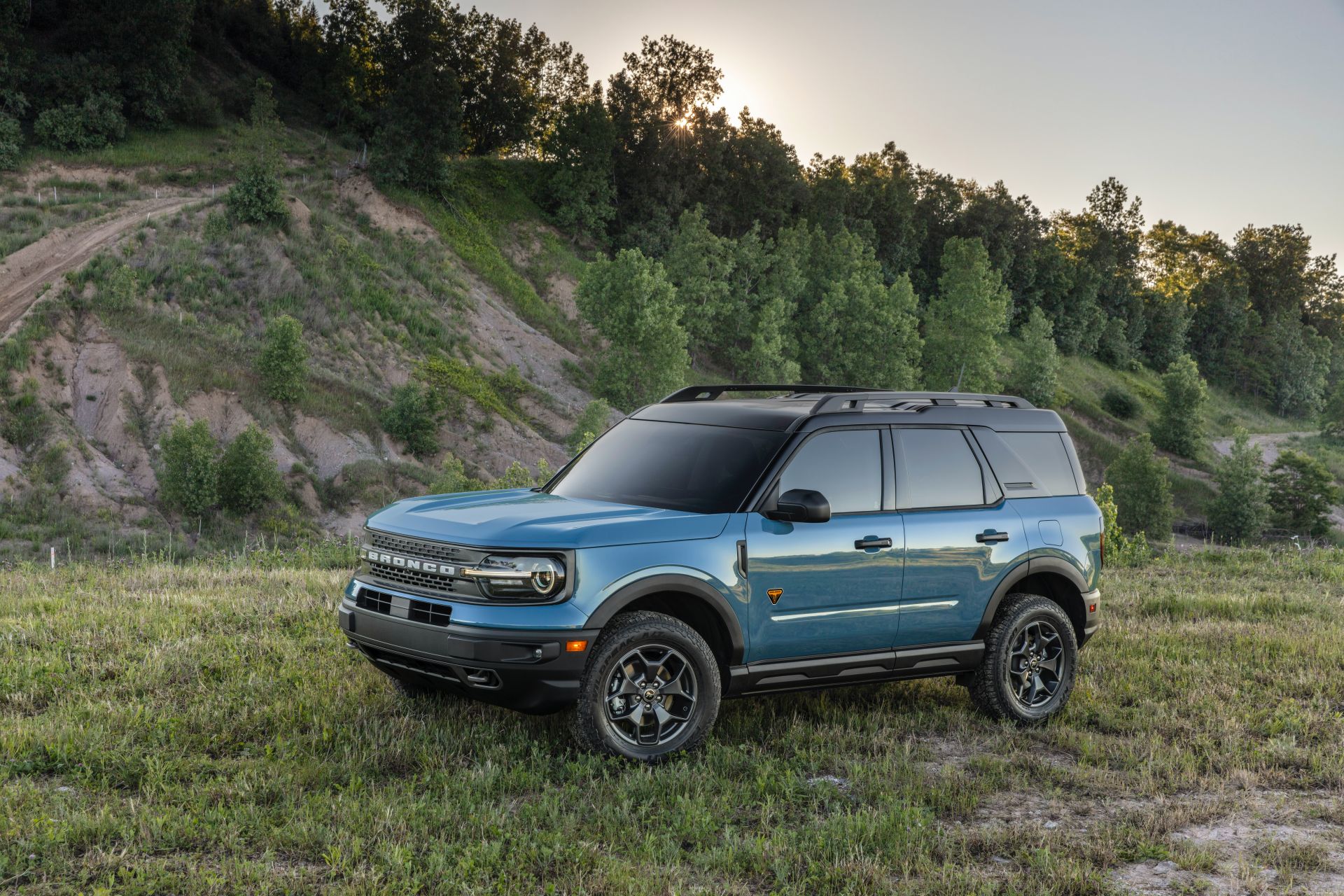 Rounding out the top five spots were the Ford Bronco Sport and Chevrolet Trailblazer. The Bronco Sport isn’t much of a surprise as high demand means lightly-used versions can be worth 16.4% or $5,766 more than a new model.

If you’re in the market to buy and want to stretch your dollar, you can grab a lightly-used car that loses value quickly. The Ford Mustang Convertible topped the charts in this regard as lightly-used versions are worth 19.4% or $9,519 less than new. 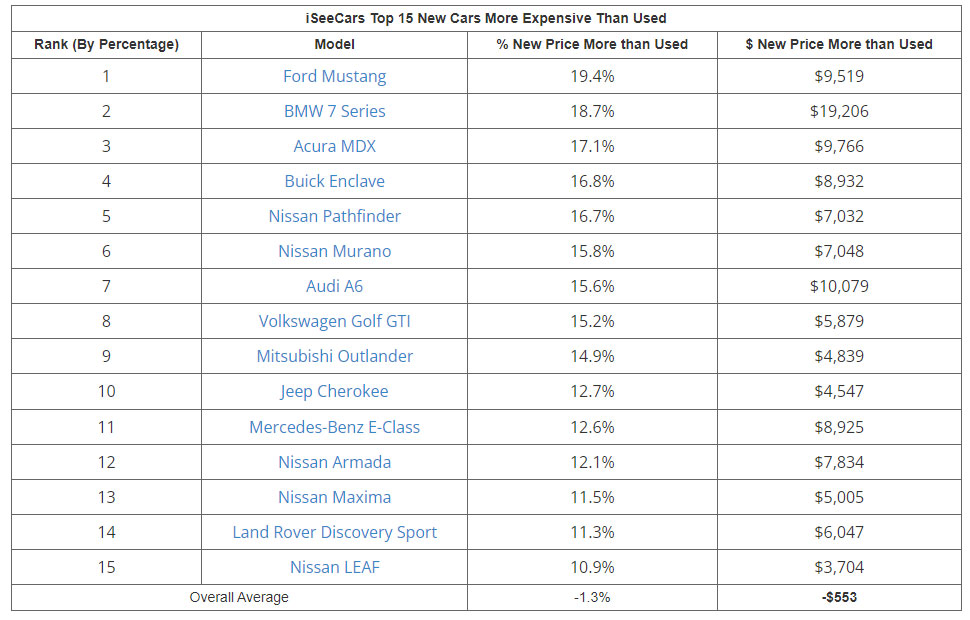