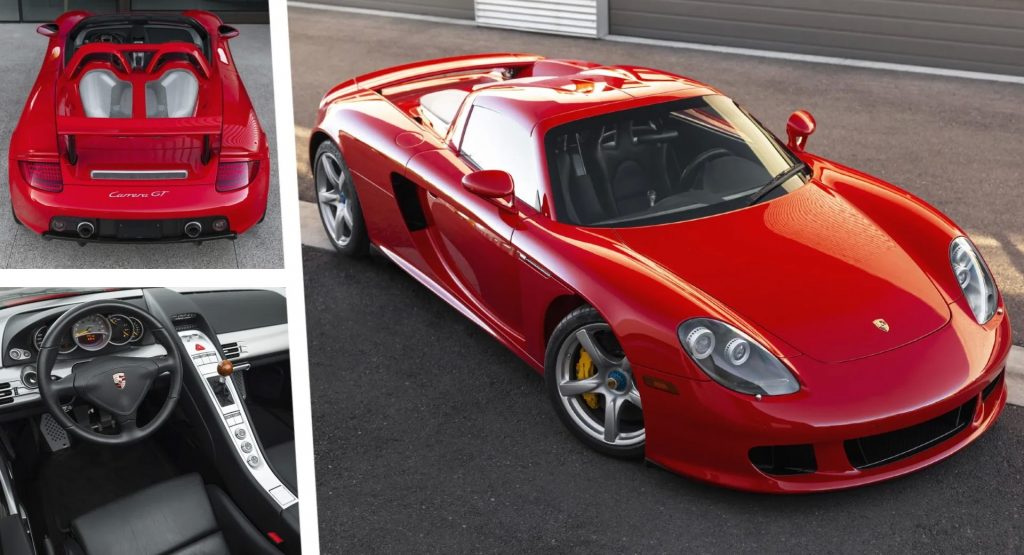 A 2005 Porsche Carrera GT with just 780 miles on its odometer just set a new record not only for the price of a used model but also for the auction site Bring A Trailer as three days ago it went under the hammer for $1,902,000 and blew both previous records away.

The Carrera GT in particular has been growing in popularity for at least the last year if not the last two. Considered as one of the last truly analog supercars, its 5.7-liter V10 and resulting 605-horsepower are a potent combination. The average Carrera GT is said to be worth around a million dollars in the current market.

Related: Porsche Carrera GT With A Cracked Tub Needs Someone To Save It 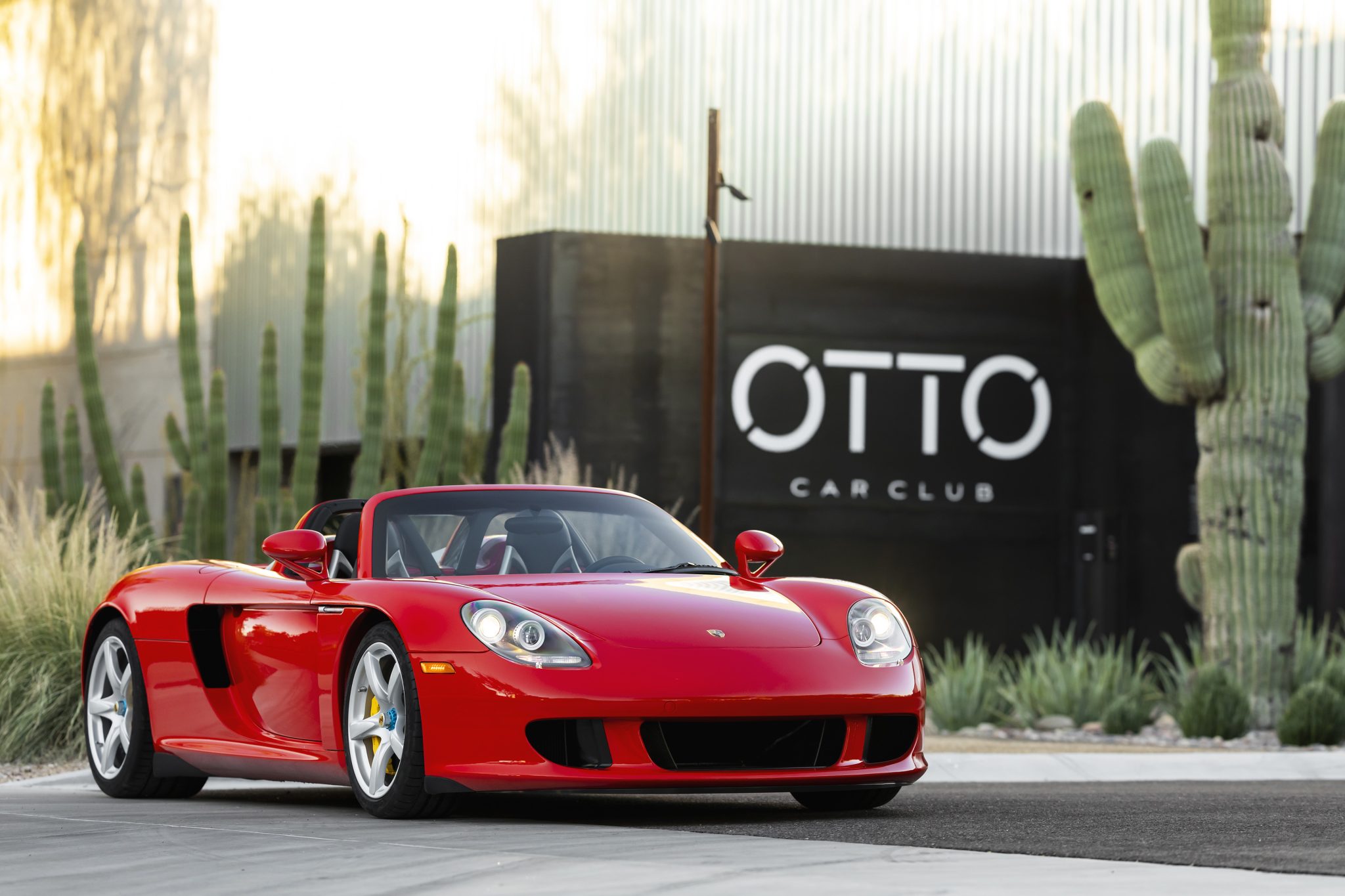 Why did this Carrera GT sell for so much more? Well, mileage is certainly a factor. With just 780 miles on the clock, the car has driven an average of about 45 miles each year since it was delivered to its original destination in Littleton, CO. That’s not all that makes this car special though. It’s also red. That’s not a big deal for most cars but it’s important here.

Porsche only made 1,270 of these cars and the vast majority are silver or black. Now, it’s not as rare as the 19 Paint to Sample cars sent to North America but it’s still special. This example also comes with the original factory-fitted luggage set and has all of the original paperwork and keys from when it rolled off of the production line in Germany.

These records might not last though. Bring A Trailer has already announced another Carrera GT with just 250 miles on its odometer that’s already in second place for BaT despite having 10 days left in its auction. At the time of writing, it sits at $1,688,000. We can’t wait to see where it ends up.