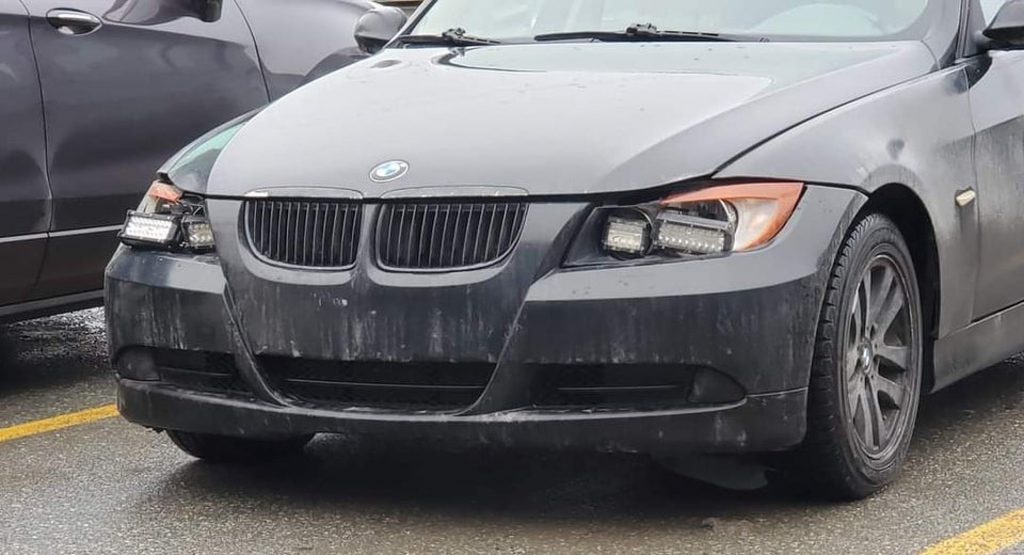 The fifth-generation BMW 3-Series, codenamed E90, was a pretty solid competitor in the premium sedan segment. However, more than a decade and two generations later, it is a quite affordable car in the used car market leading to questionable modifications – like the custom poorly-installed aftermarket LEDs on the pictured example that was posted on Reddit.

The owner of this poor 3-Series thought it was time for an LED conversion in order to make their car look more modern. LEDs are also significantly brighter than halogen headlights so safety could also be a motivation.

Instead of asking a professional to do the job, the BMW driver opted for bespoke lighting units by using standardized rectangle-shaped LEDs destined for off-road vehicles. Naturally, they could not fit inside the stock BMW headlight housing but this was not a problem for the owner as they simply removed the headlight covers. The end result looks like an injured Terminator trying to find John Connor in the past, or like one of the vehicles that participated in the post-apocalyptic sci-fi movie Elysium with Matt Damon.

Joking aside, the misaligned LEDs that are sticking out of the car’s face and likely move around in every single turn – we presume not always in the right direction – are clearly unfit and unsafe for driving on public roads. We don’t think that this setup is legal but what’s even more important is the fact that they could pose a road hazard. 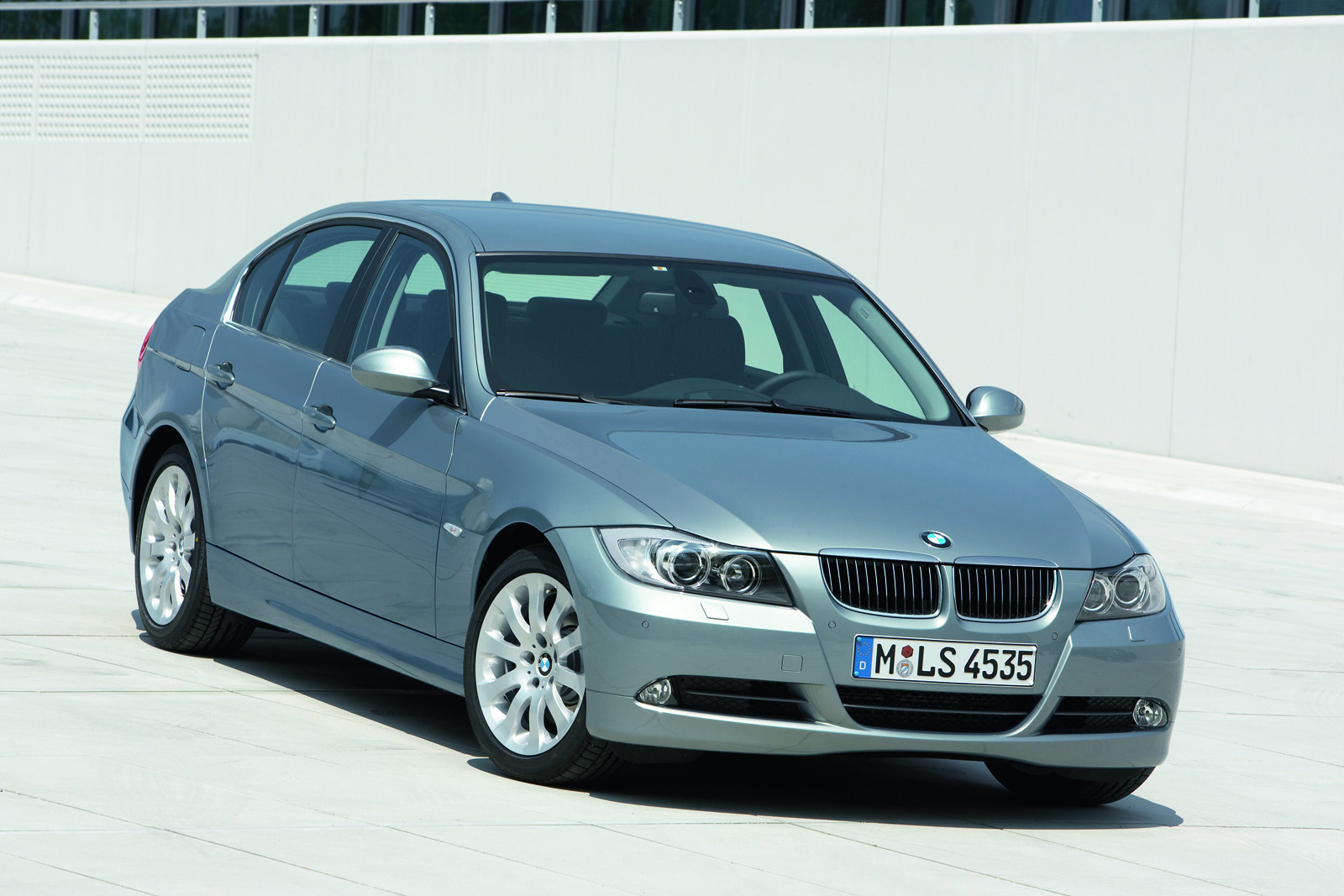