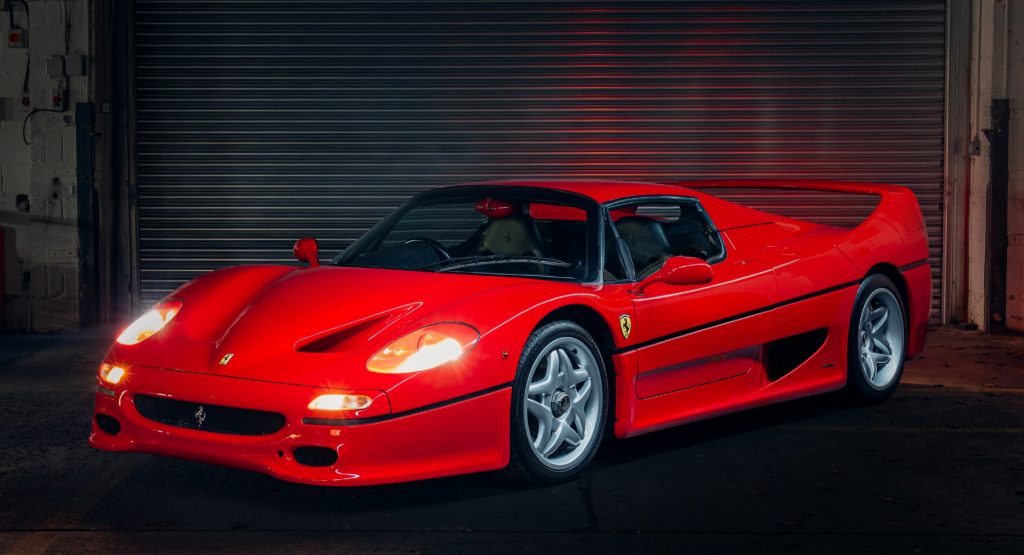 Every Ferrari F50 is special regardless of options or mileage. Ferrari only made 349 of them and they all used a Formula 1-derived 4.7-liter V12 and featured flowing bodywork that hinted at the future of the brand. Still, only seven cars aside from this one going up for auction have the steering wheel on the right.

This is car number 298 out of 349 and when it originally came off of the production line in March of 1997, the steering wheel was on the left. It seems that sometime around 2000, the owner at the time had it converted to right-hand drive by Pininfarina. After the work was done this car was driven like a proper supercar should be. 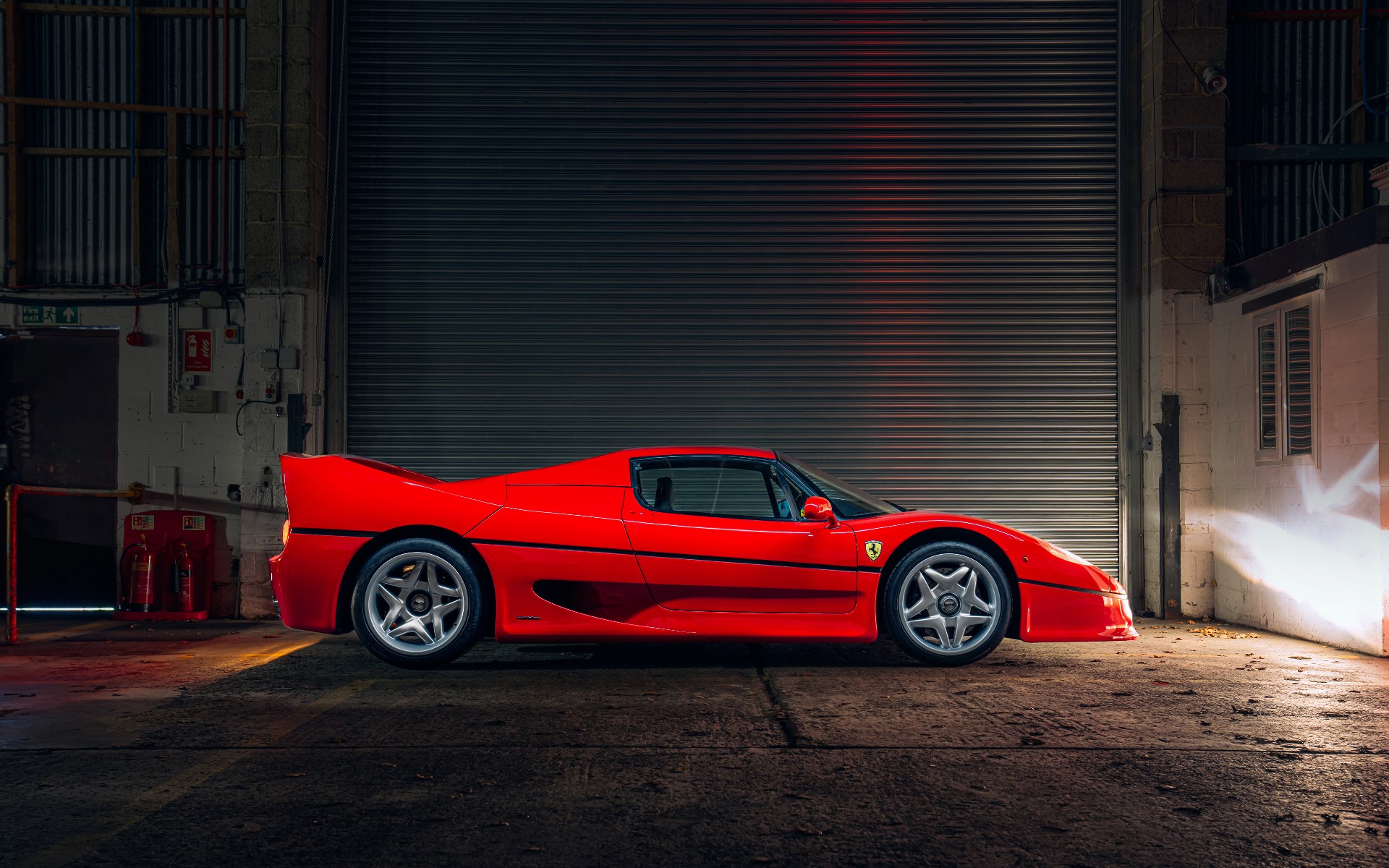 While no Ferrari F50 will ever be inexpensive, this one might offer the chance for one wealthy person to drive the car regularly without diminishing its value. Low mileage supercars can often depreciate heavily as they approach and eclipse major mileage milestones but those days have likely come and gone with this particular F50. Despite the higher mileage, it will surely offer the same thrill as most any other F50 and offers the benefit of right-hand drive for those who want it.

The Ferrari F50’s naturally aspirated V12 engine makes 513 hp (382 kW) and can rocket the Italian supercar from 0-60 (0-96 km/h) in just 3.6-seconds. This is a serious piece of Ferrari history that will turn heads wherever it goes and is finished in classic Rosso Corsa paint. It even comes with a great deal of the original accessories including the tool kits, the center-lock removal tool, and all associated maintenance records.