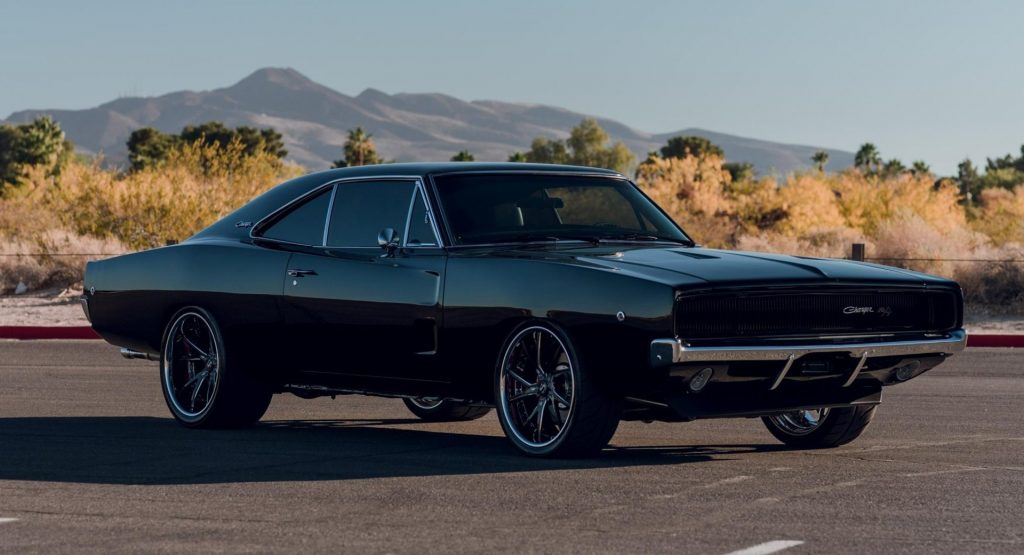 The Dodge Charger is one of the most celebrated muscle cars to ever come out of Detroit. Despite that, there’s still good reason to update those classic cars with modern technology since it can make them safer, more reliable, and easier to live with on a daily basis. That’s what happened to this 1968 Charger that might be one of the most tasteful restomods we’ve seen.

Painted in classic black with subtle tail stripes at the rear, very little about the exterior of this Charger tells you how modern it is beneath the surface. If anything does, it has to be the 20-inch wheels and the big Wilwood brakes that you can see through them.

It needs those big brakes too since it has a 6.4-liter HEMI V8 coupled to a Tremec six-speed manual transmission. According to the ad on Bring a Trailer, those were pulled from a 2014 Dodge Challenger that rolled off of the factory floor with 470 hp. 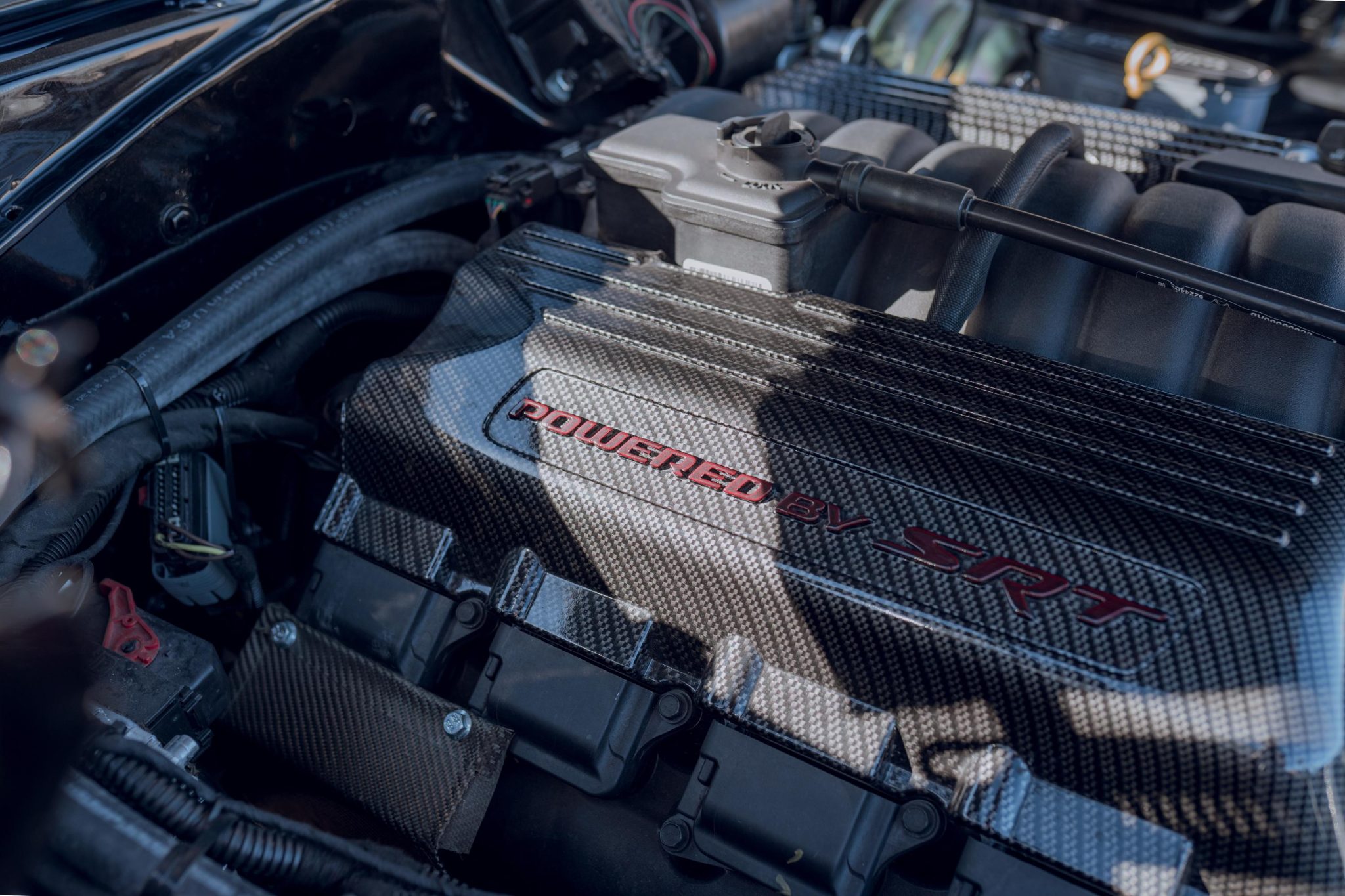 To help this Charger get a grip with all of that power, it has a Magnum Force front subframe, a rear four-link suspension, coilovers, and sticky Toyo R888 tires at all four corners. The modifications on this Dodge aren’t just performance oriented though. The interior has been tastefully modernized too.

The same 2014 Challenger donated its seats to this car so it has modern comfort and support for long or short drives. It also has Vintage Air climate control, a unique pistol-grip shifter, and even a custom audio system that includes a Pioneer touchscreen infotainment system and a Rockford Fosgate subwoofer.

The odometer shows just 1,500 miles on the 6.4-liter V8 but mileage on the chassis is unknown. Despite that, we think that this might be a nearly perfect Dodge Charger to drive on a regular basis. Modern braking, acceleration, reliability, and comfort are made all the more enjoyable when the car you’re in looks as good as this 1968 restomodded example.