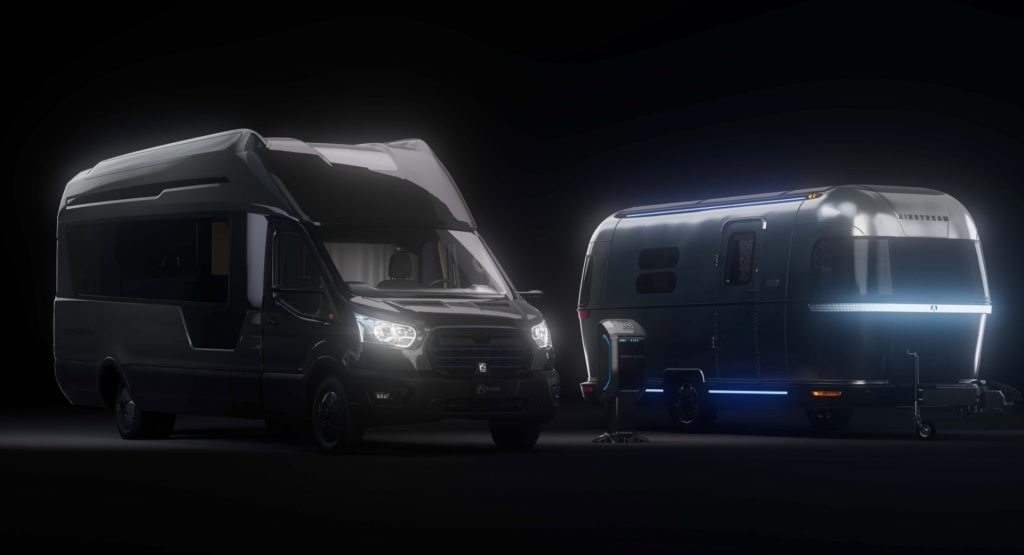 Electrified vehicles are taking the world by storm right now. Companies like VW and Hyundai are launching one EV after another, Ford is about to release its highly anticipated F-150 Lightning, and Rivian seems unsatisfied to settle for making four-wheeled EVs as they recently trademarked an e-bike. Now THOR Industries, the biggest RV manufacturer in the world, is getting into the game in a groundbreaking way.

Announced at the 2022 Florida RV SuperShow, THOR has a brand-new “eMobility” game plan for the future and it features a unique high-voltage electric chassis. Two new products featuring the technology were unveiled.

The first is a motorhome called the THOR Vision Vehicle that was co-developed with Roush and looks suspiciously like a Ford Transit. According to the RV company, it will feature 300 miles (483 km) of range per charge which is well within the range that most RV users prefer to drive in one session. They were quiet on exactly what size of battery it uses but did say that it’s paired with a fuel cell to maximize range.

Read Also: The Winnebago e-RV Concept Previews The Electric Motorhome Of The Future 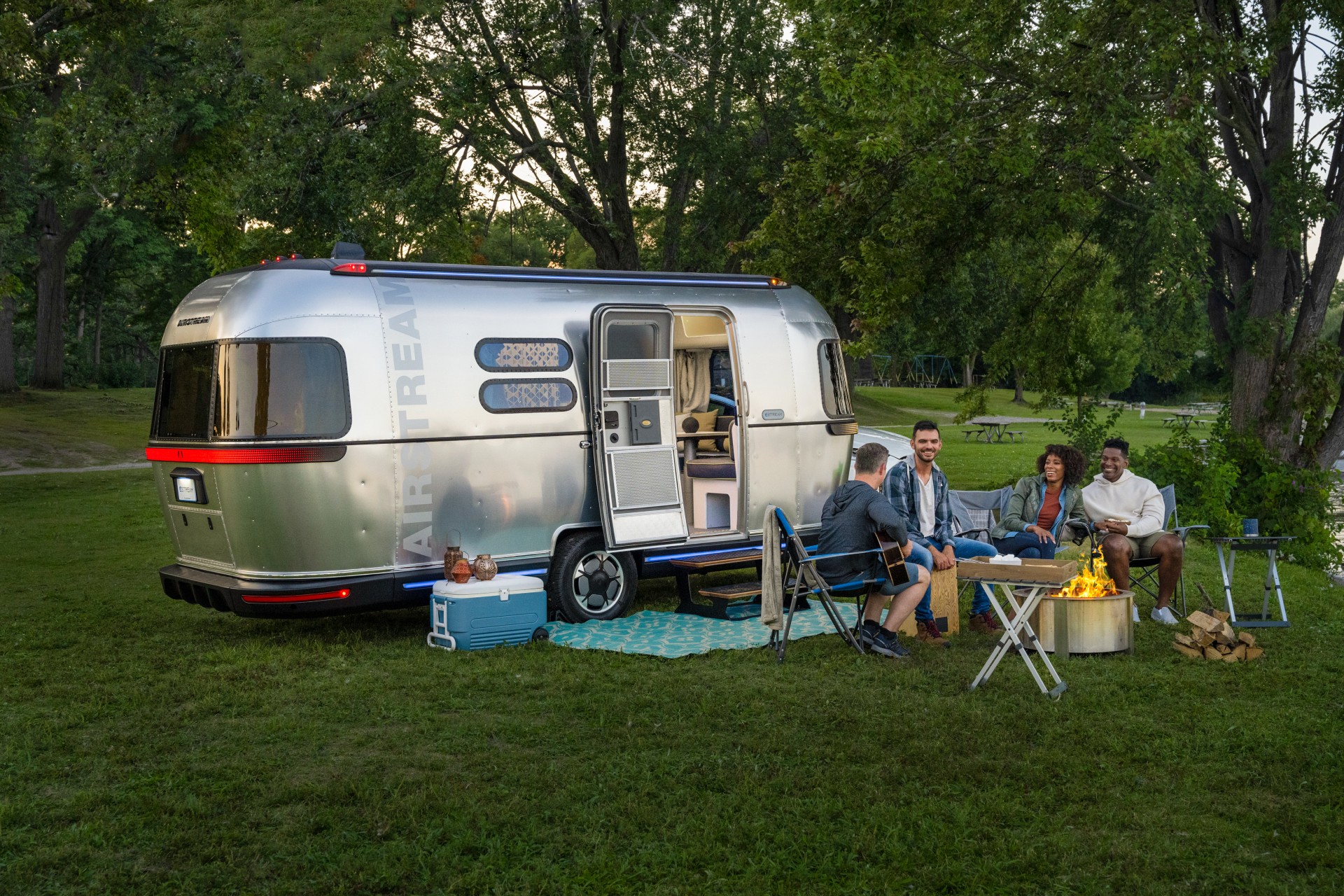 THOR also pulled the wraps off of their vision for the future of travel trailers called the eStream. As mentioned above, it also sits on an electrified chassis and that’s one of the biggest features that sets it apart. As THOR rightly pointed out during the presentation, EV drivers’ top concern is having less available range when towing. The eStream promises to relieve them of that concern by providing 242-horsepower to help shoulder the burden of moving it from place to place.

THOR says that the eStream can even be positioned remotely with the use of its Move Mode. In addition, it can sync with the tow vehicle to “move in harmony with the tow vehicle” further extending the total range. It’s important to note that both of these vehicles are, according to THOR, concepts only at this point.

Nevertheless, they both look nearly production-ready, and instead of sounding like half-baked glimpses of a possible future, they could probably rack up a bunch of pre-orders tomorrow if THOR went ahead and made them.