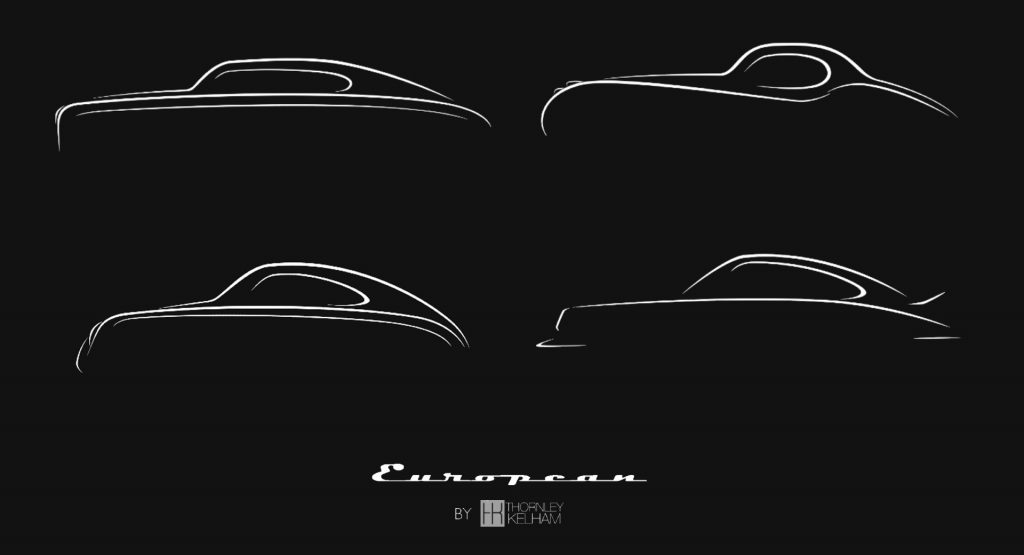 Restoration shop Thornley Kelham announced today that it will be expanding its range of modernized automotive icons with a new brand of “European” models.

The team will introduce three new reinterpreted legends that have been meticulously restored and upgraded. The company says, too, that it starts with derelict models that it then brings back to Concours quality before modifying them.

The line was inspired by the success of the company’s Lancia Aurelia Outlaw project. The final three editions were even more modified and called the European CSL edition. The cars required 5,000 hours of work and the team was inspired to extend that treatment to other vehicles that have so far only been hinted at with outlines.

Read Also: The Aurelia ‘Outlaw’ European CSL Is A Restomodded 300 HP Ode To Lancia’s Glorious Past 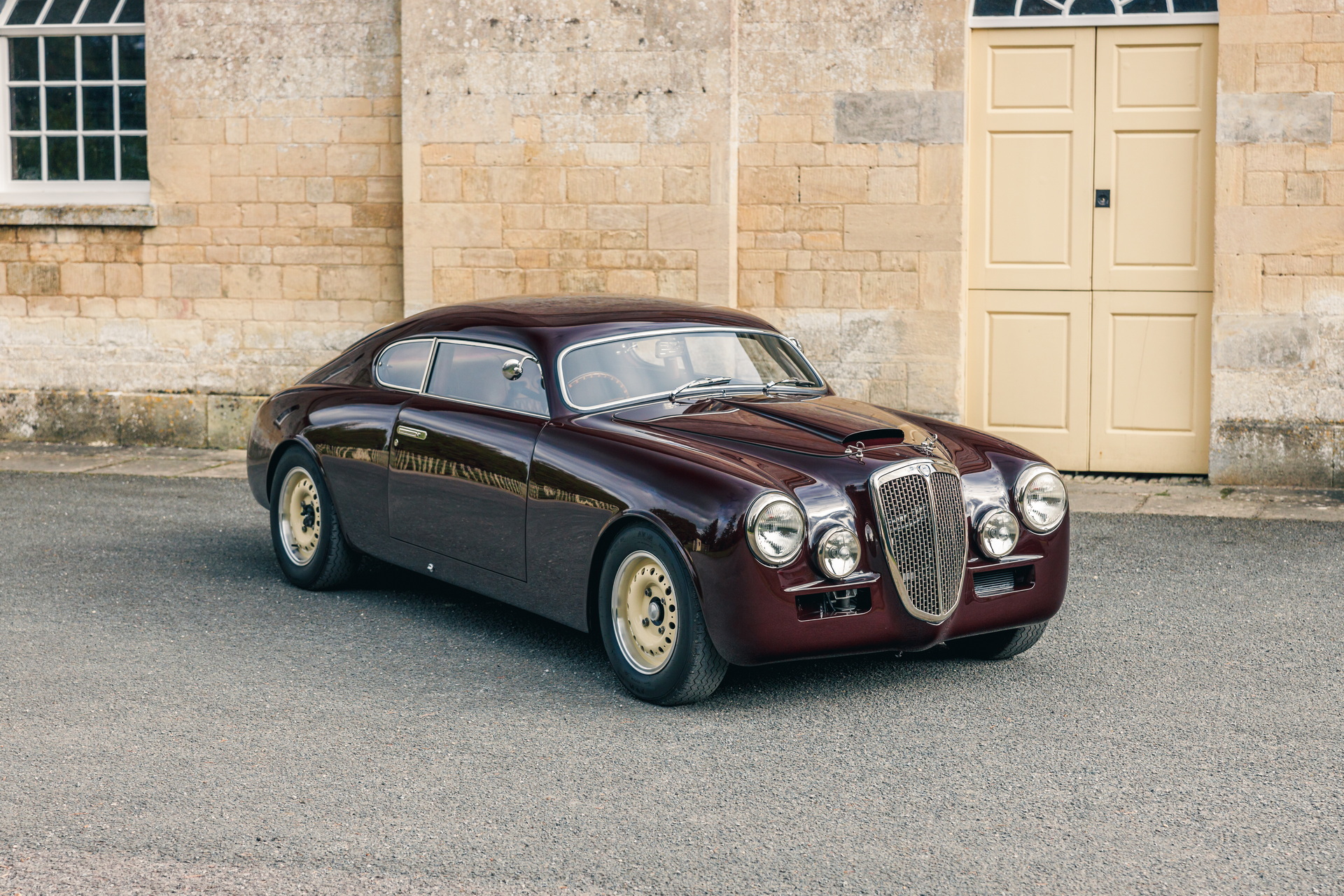 Although Thornley Kelham has not revealed which cars it will give the “European” treatment to, the outlines do seem to suggest that the vehicles will be a Porsche 911, a Porsche 356, and a Jaguar XK120 (or similar model).

The shop says that all “European” models will combine exquisite design, details, and drive and that they are being revitalized in order to be used for many decades more.

The name, meanwhile, was inspired by Max Hoffman who, in the 1950s, was an important American importer. Introducing Porsches, BMWs, and Alfa Romeos to the U.S. market, he sold a number of cars with the “European” badge.

“It was the first time many Americans had ever encountered these brands, broadening horizons with fresh, exciting new sports cars,” said Simon Thornley, co-founder of Thornley Kelham. “It’s this golden era that we want to recapture with the ‘European’ program, offering modern-day buyers the same kind of thrill of finding something new, something beautiful and something exhilarating.” 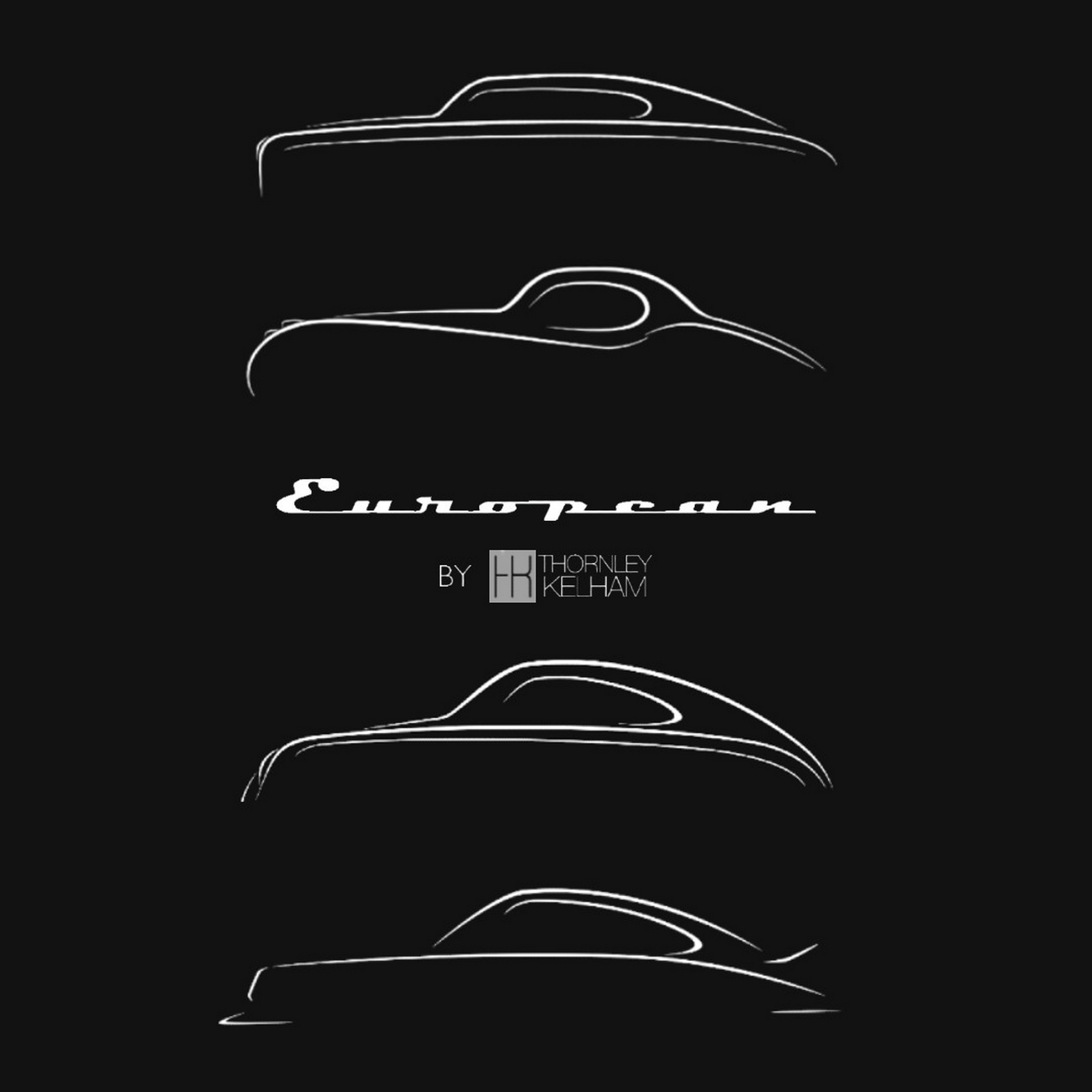