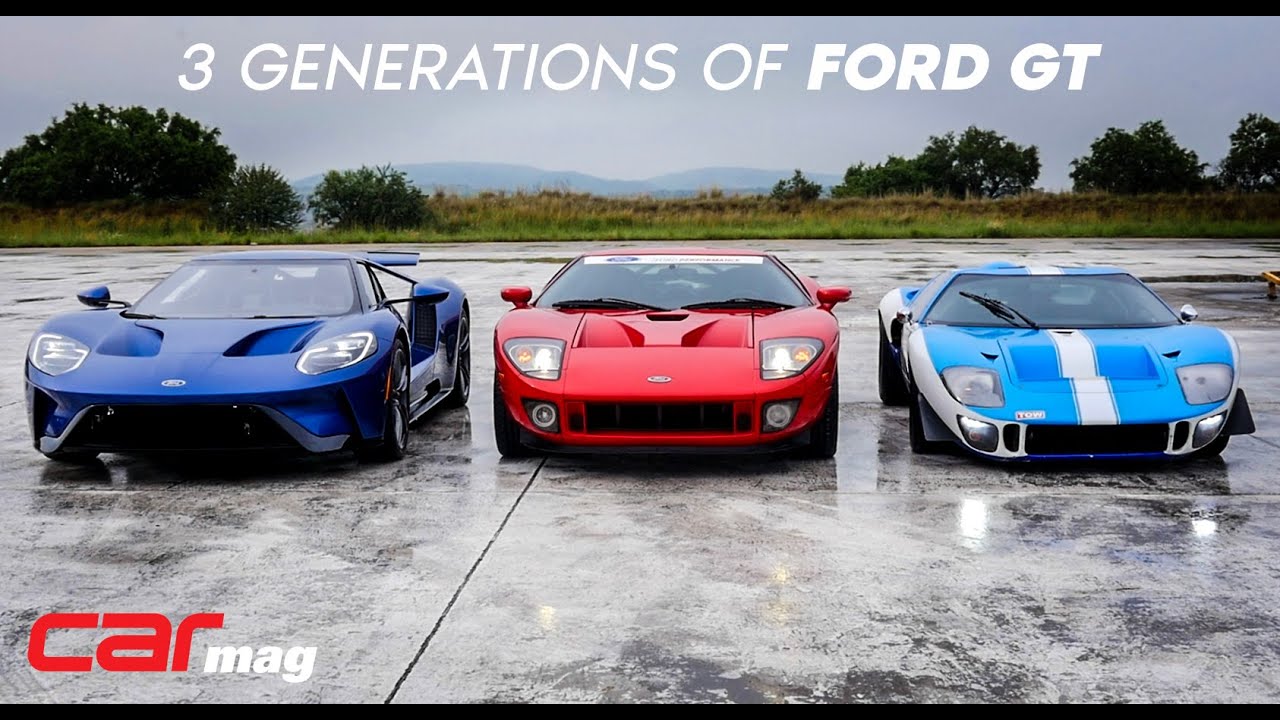 Recently we got our first look at the current-gen Ford GT at Lazarus Motors in Centurion and now the crew from Carmag has released a video titled “Lasting Legacy: Three Generations of the Ford GT”.

Ryan O’Connor spent the day at the Gerotek Testing facility along with the famed Lazarus family to experience a lasting legacy with three of Ford’s most awe-inspiring models; each bearing the GT nomenclature.

If you want to know if they are for sale, they are not. Colin Lazarus makes it pretty clear by stating “these cars aren’t for sale” and “are part of a legacy”.