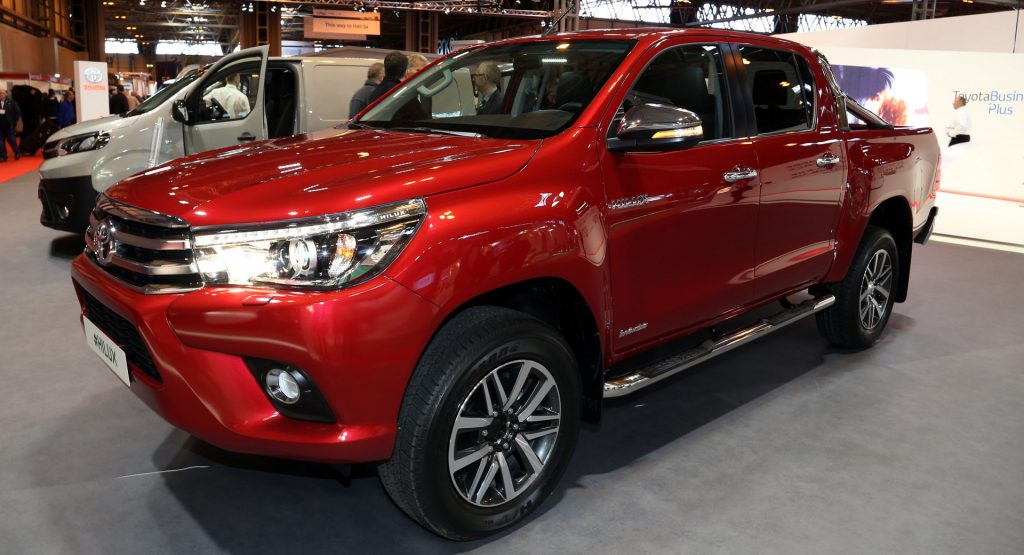 Toyota is facing its own diesel-related scandal in Australia as the company is on the hook for up to AU$2 billion ($1.5 USD at current exchange rates) following a judgment from a federal court.

Toyota was accused of installing faulty diesel particulate filters in a class-action lawsuit. The suit covers more than 264,000 Hilux, Fortuner, and Prado vehicles sold between October 2015 and April 2020.

Diesel particulate filters are designed to burn off harmful pollutants before they leave the vehicle’s tailpipe but faulty ones were found to allow foul-smelling white smoke to make its way into the air. Per the class action, the bad part also decreased fuel efficiency while increasing wear and tear on the engine. 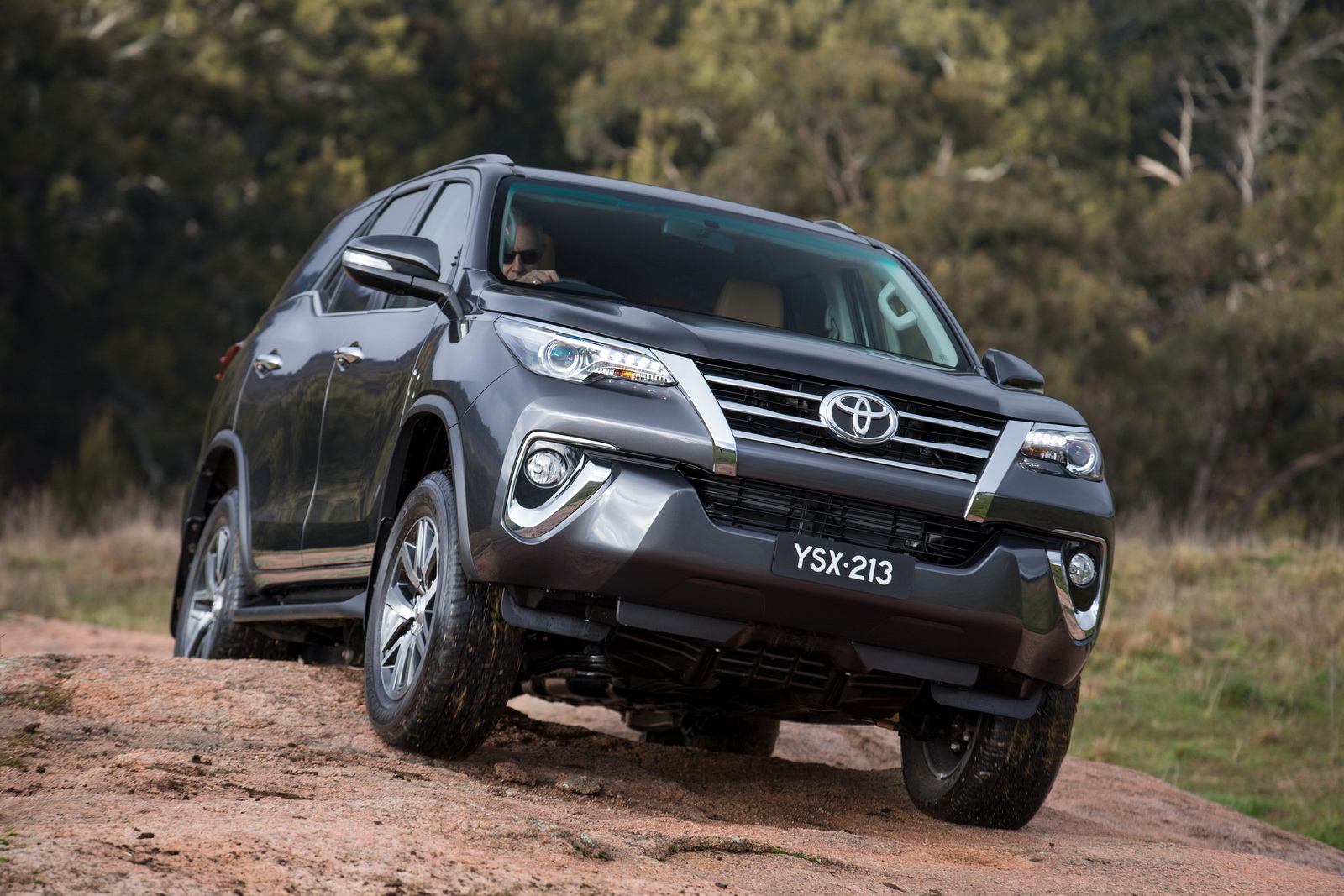 That, the court found, reduced the value of affected vehicles by around 17.5 percent on average, which amounts to more than AU$7,000 ($5,230 USD) per vehicle. Some drivers may, in addition, be entitled to more compensation if they had to take time off work to fix their vehicles or for the lost fuel efficiency. If all impacted drivers claim their damages, the total that Toyota is forced to pay out will amount to more than $2 billion AUD ($1.5 billion USD).

The lead applicant in the case, Ken Williams, told the Australian Broadcast Corporation that he was thrilled with the judgment.

“Hundreds of thousands of ordinary Australian consumers who bought these vehicles are [now] entitled to be awarded damages for the losses they suffered as a result,” he said in a statement. “I hope today’s judgment provides a degree of comfort to people who, like me, have had to deal with the disappointment, inconvenience, and extra cost of owning these vehicles.”

Toyota, meanwhile, says that it is reviewing the court’s judgment.

“At every step, we believe that we have implemented customer-focused and technically grounded remedies to resolve customers’ concerns,” it said in a statement. “Toyota will carefully consider the initial trial judgment before making any further comment.” 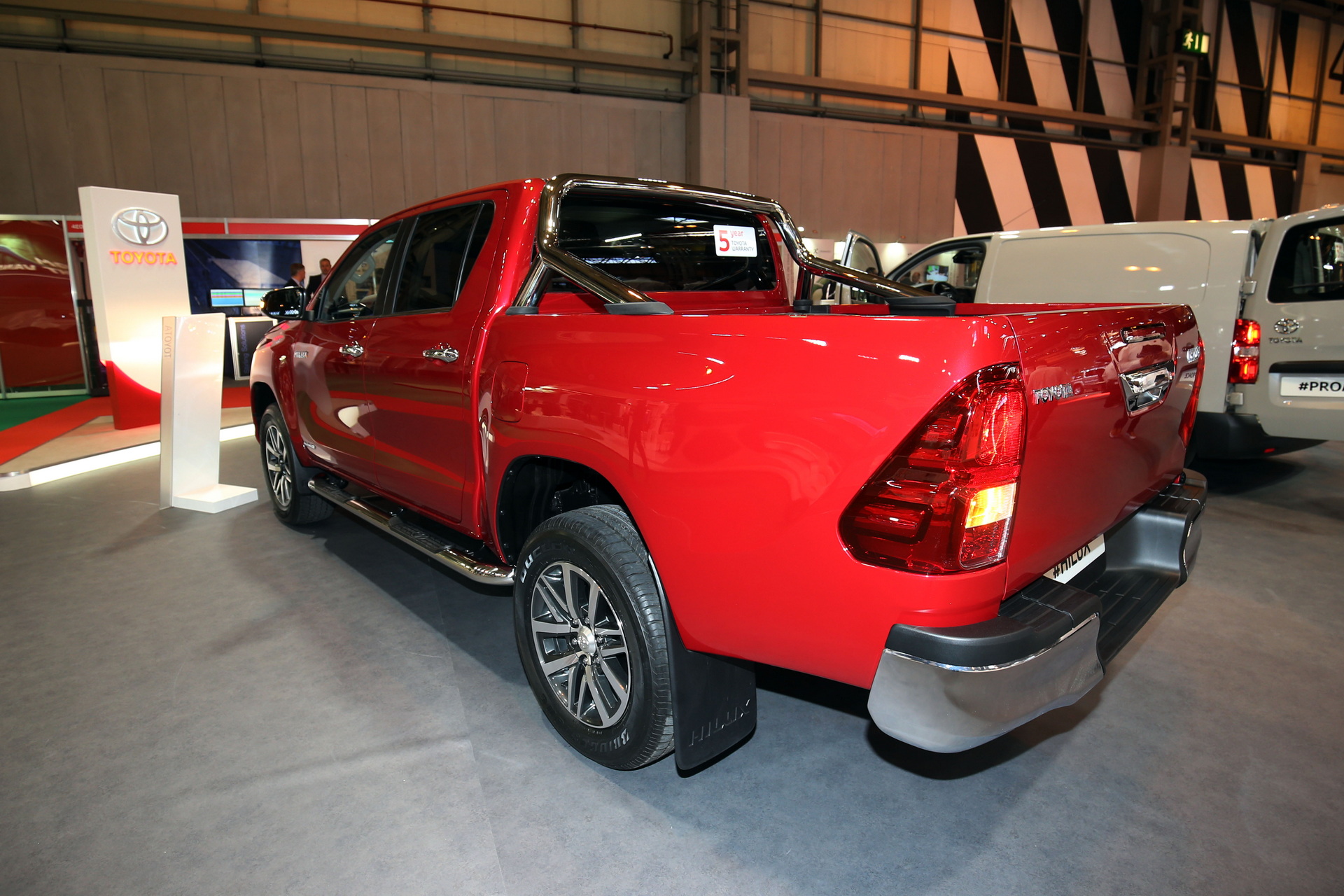