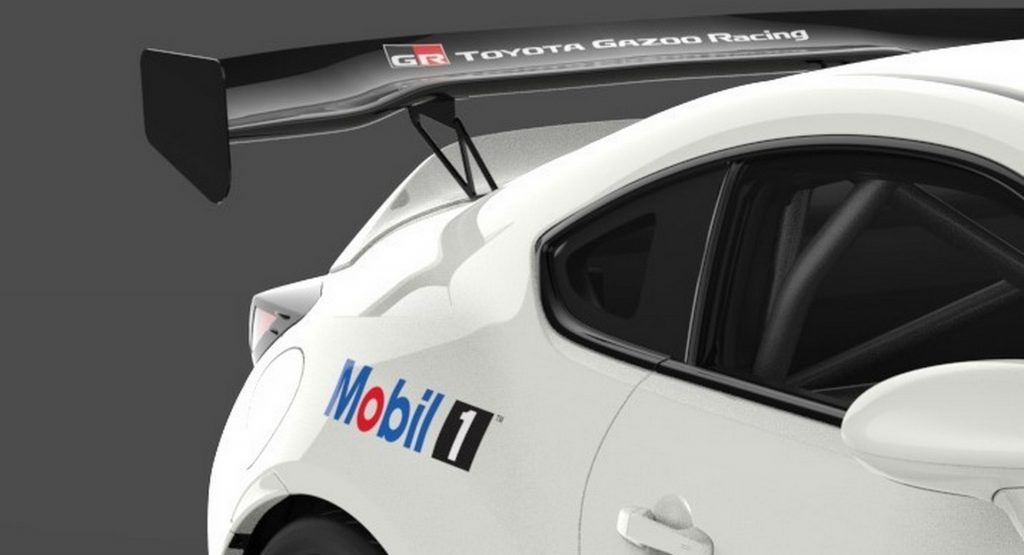 Toyota is expanding its motorsports presence in the United States with a new one-make series named the GR Cup, starring its second-generation GR86 sports car.

The teaser photo leaves much of the vehicle a mystery, but we can spot the large rear wing to go along with the stock ducktail spoiler, a set of Continental tires wrapped around different wheels, and a beefy roll cage. Toyota hasn’t released any concrete information about the cup car itself, but we can expect that it will follow a similar doctrine to the vehicles used in other single-make series.

Power will likely come from the same 2.4-liter four-cylinder found in the road car, but with a few modifications for slightly more power and better drivability. The car will also be lighter than a standard model as we expect that most of the interior will be removed, and heavy parts such as the seats will be replaced with lightweight versions. As with other similar race series, all models will be homologated from Toyota and built to the same exact specifications. 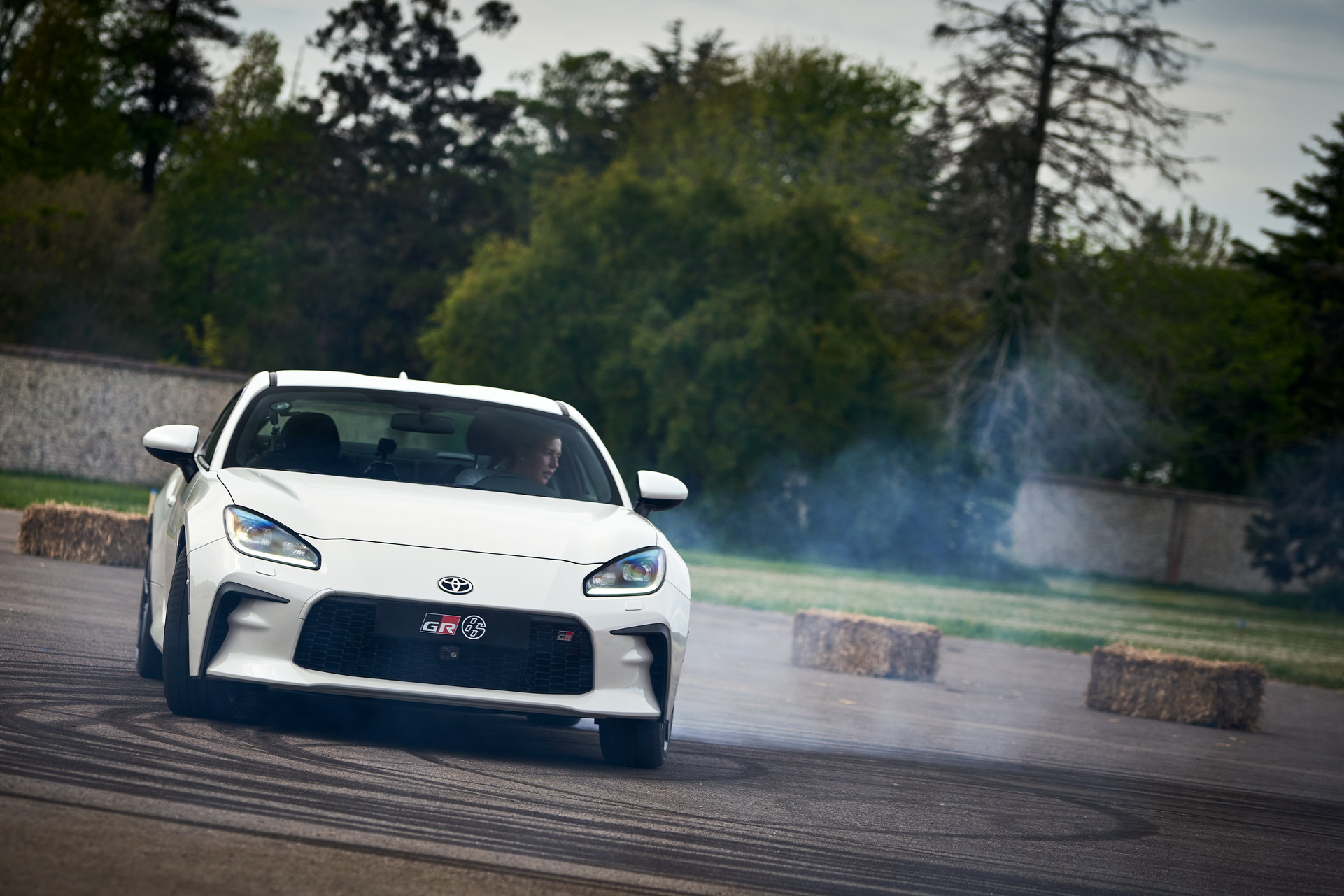 We’re still waiting for a lot of the nitty-gritty details, but we’re excited to see Toyota expand into sports car racing at a reasonably economical level. Other brands offer similar single-make race series, including Mazda with the MX-5 Cup. Beyond being an excellent way to tout the vehicle’s sports credentials from a promotional standpoint, this is a great way to get experience on the track in a real championship, whether the driver is an expert or a novice.

According to Toyota, this racing series will help engineers push the vehicle to its limits and validate the track-inspired performance of the GR86.

The series is set to begin in 2023, with Crescent Tools and Mobil 1 as sponsors. The US-only event will have seven races on the calendar over the course of the year, with dates and locations to be announced closer to the end of 2022. 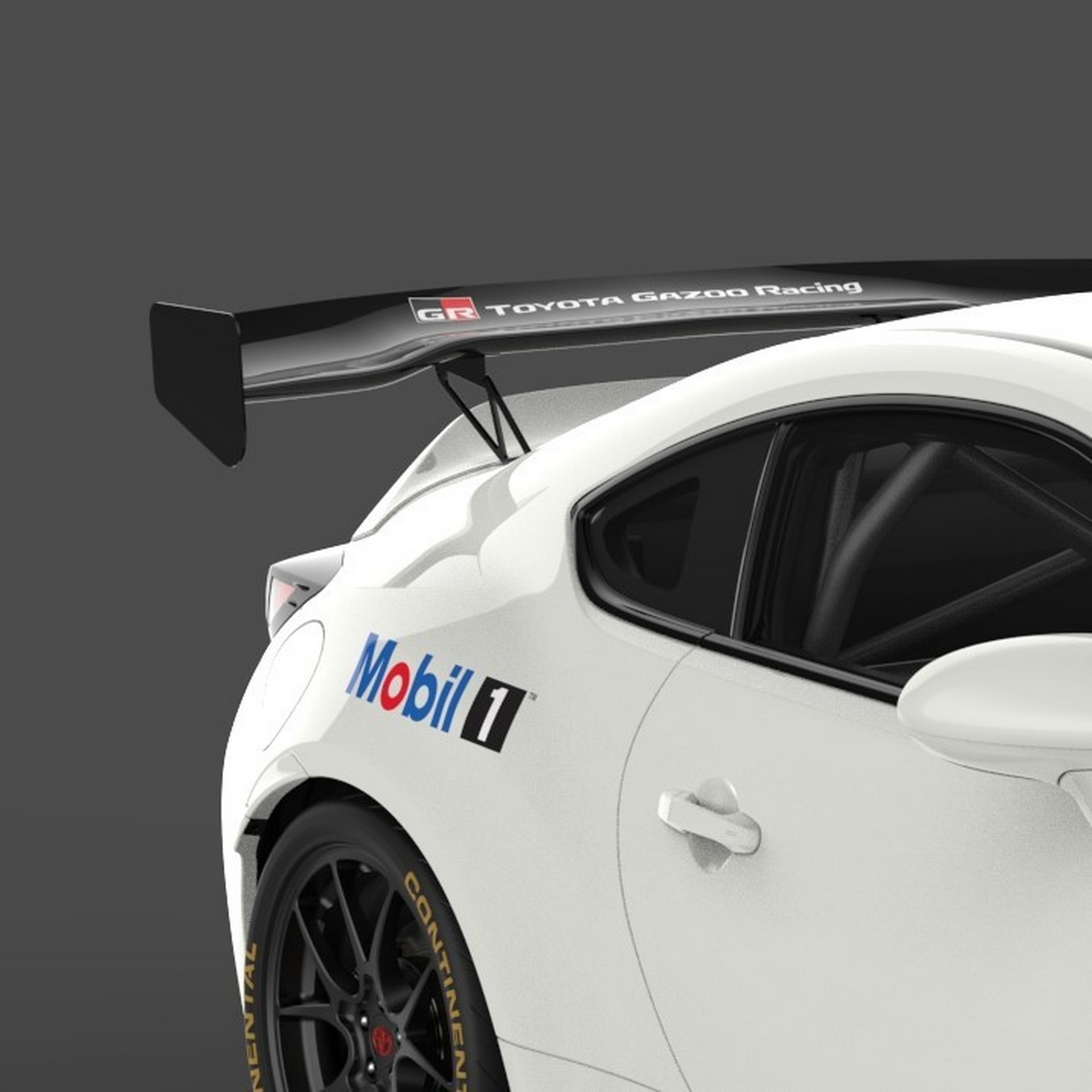