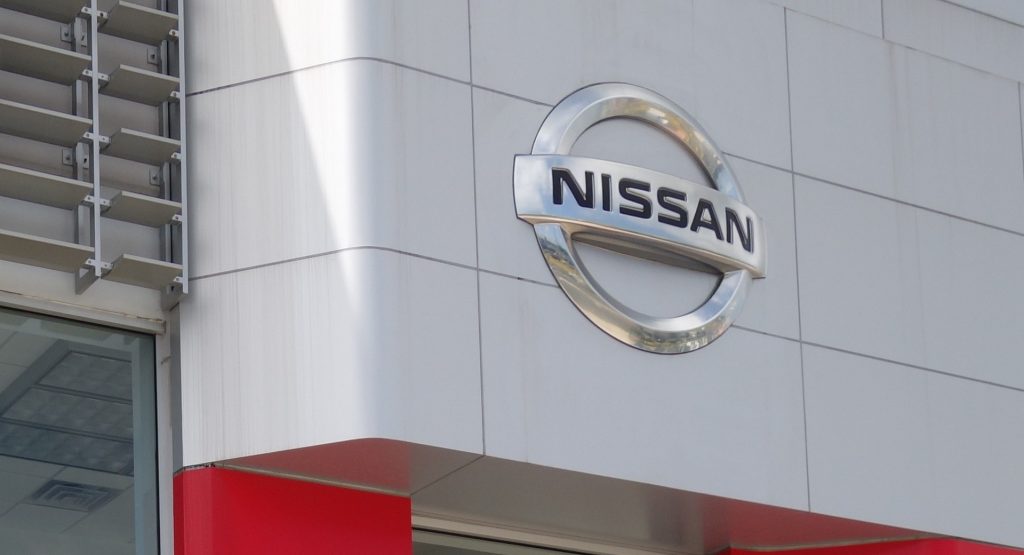 Arizona’s ABC Nissan and Pinnacle Nissan are being forced to pay hundreds of thousands of dollars in restitution and penalties after they were found guilty of advertising vehicles at a lower price than they were willing to sell them for.

The Attorney General’s Office pursued the case against the dealerships alleging that they would advertise the vehicles at an attractive price and then force customers to add features that raised the prices of the vehicles. Customers were told they had to buy certain accessories like nitrogen in the tires, an exterior protective coating, door edge guards, door cups, or window tinting, according to a release from the Arizona Attorney General.

Although that might sound disappointingly like the experiences of many car shoppers, the consent judgment found that when customers tried to purchase their vehicles without the additions, the dealers would refuse to sell them.

“Arizonans shopping for a vehicle deserve an honest and transparent car buying experience,” said Arizona Attorney General Mark Brnovich. “While the market may be experiencing fluctuations, dealerships should avoid advertising prices that they are not prepared to honor.”

Both dealerships, however, deny the allegations and both judgments are still pending court approval. Customers who believe they may have been harmed by ABC or Pinnacle Nissan should file a complaint through the Attorney General’s Office by July 31, 2022, in order to be considered for restitution. 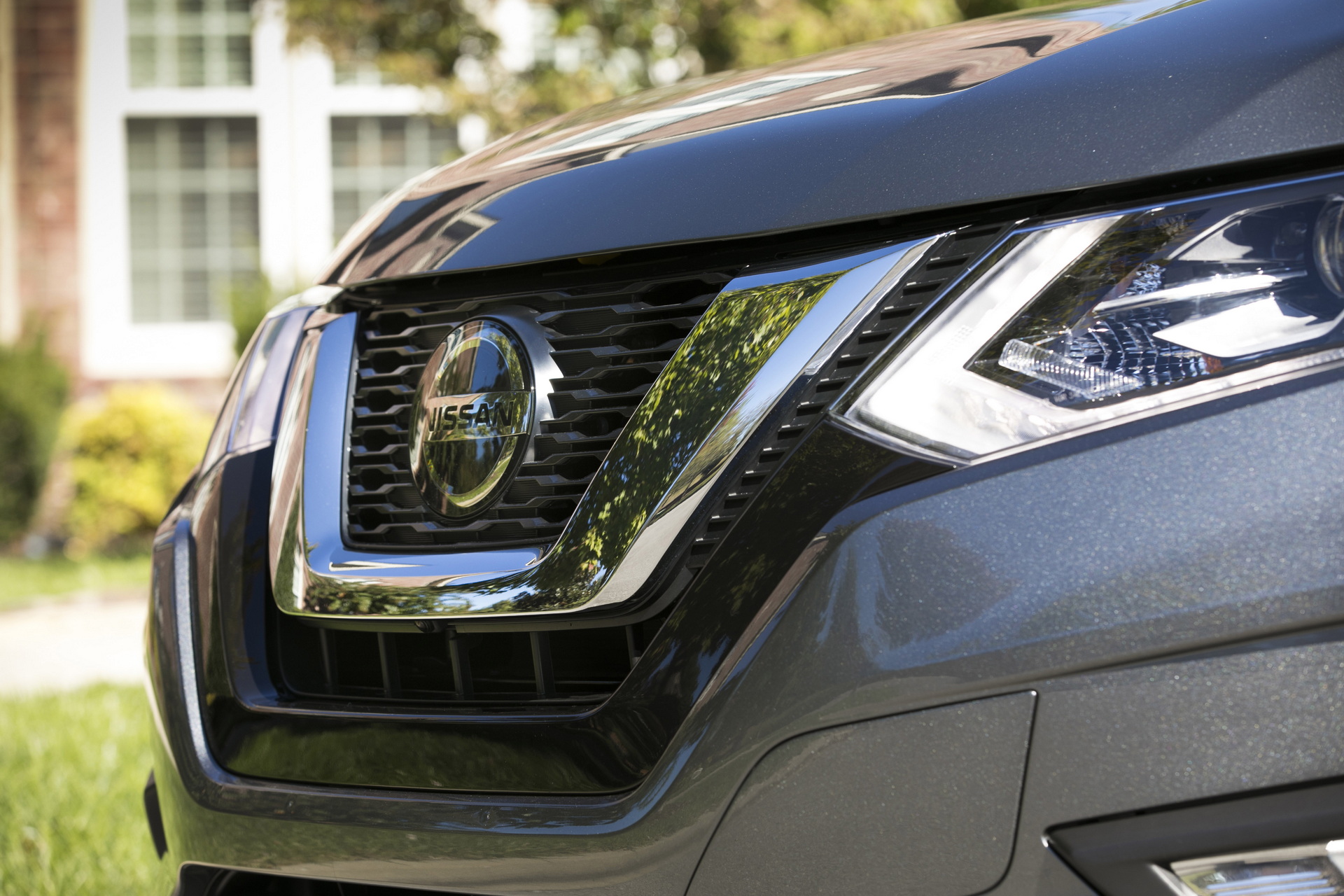