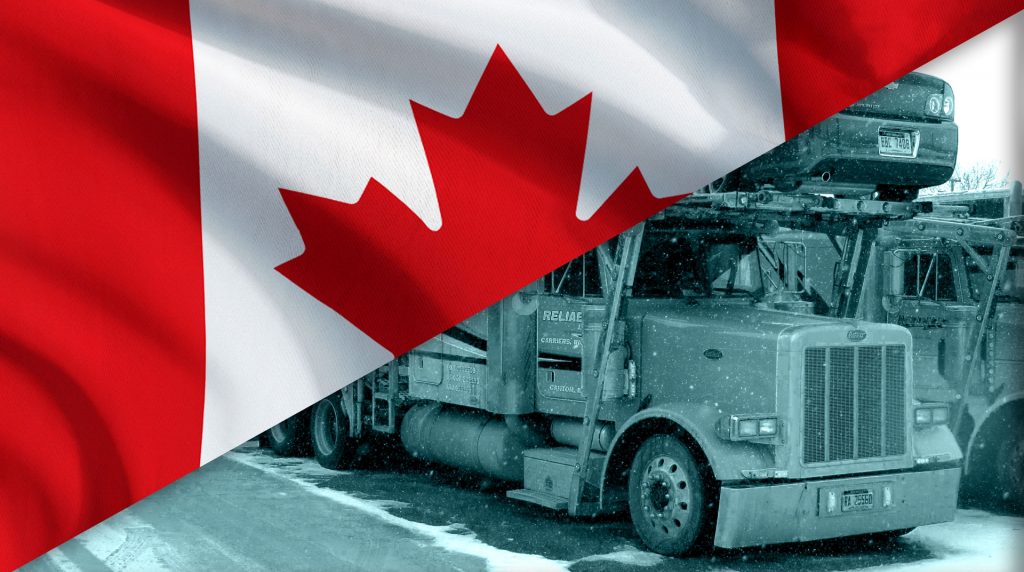 The 93-year old bridge connecting Detroit and Windsor carries 25 per cent of traffic across the border between the two countries but for the past week has been blocked by protesters complaining about COVID-19 restrictions. But police moved in early on Sunday, arresting around 25-30 protesters and removing the last few vehicles blocking the bridge, which opened by 11 p.m. that night.

The Detroit International Bridge Co. announced the reopening of the border crossing, explaining in a statement that the police force’s action “follows a state of emergency declared in Ontario and an injunction granted by an Ontario judge, which took effect Friday.”

The news will be a welcome relief to businesses on both sides of the border, not least in the automotive sector, which relies on the trade route for the movement of parts and has already been badly affected by a combination of the COVID-19 pandemic and a shortage of semiconductors. GM and Toyota both idled plants last week due to the border closure.

But although authorities have successfully managed to clear protesters from the border crossing, they’re having less success with the original, bigger blockade in Ottawa itself.

Truckers have been parked up outside the city’s parliament building for two weeks, and this weekend thousands more protesters descended on the capital to join them. Although the protest originated with truckers unhappy with rules demanding they be vaccinated before being allowed to cross the border with the U.S., the movement has grown to find support from ordinary citizens also concerned about the government imposing curbs on the their freedom to choose whether to have the vaccine.

The protests have inspired other similar protests in other countries, including the Netherlands and New Zealand. But not everyone in Canada, where the movement originated, is quite so supportive of the truckers. A recent poll by Abacus Data suggested that almost 70 percent of Canadians said they had “very little in common” with the truckers, and many have expressed frustration at the government’s inability to clear the protesters.