Nissan’s GT-R, or Godzilla, eats supercars whole – and £35k can buy you one

Godzilla has come a long way since its inception.

From the 158bhp Nissan Skyline GT-R that made its debut in 1969 to today’s 562bhp all-wheel-drive monster with a sub-3.0sec 0-60mph time, it’s a prime example of what five decades of progress can do to a performance car.

After its grand entrance in 2007, the latest model, referred to as the R35, made some significant waves in the automotive world. Built from the ground up to be a model in its own right, rather than a Skyline variant, the R35 GT-R arrived with immense performance and an ambition – that it realised – to take on rivals costing twice its original £70,000 price.

Even a £150,000-plus Ferrari 458 can’t keep up with it around the Nürburgring Nordschleife, the Italian supercar’s best lap time of 7min 32sec being no match for the GT-R’s 7min 27sec. The Nissan’s incredible traction, grip, power and quick-shifting six-speed dual-clutch automatic gearbox help it to overcome its 300kg-plus penalty over the 458.

Generating its deep reserves is a big, raucous V6 – a 3.8-litre unit – with a couple of turbos strapped to it. Initially it produced 473bhp, but a 2011 facelift bumped that up to 523bhp. Then, as part of a significant 2017 update that included revised styling, a higher-quality interior anda smoother ride, the GT-R went one step further and jumped to 562bhp.

That’s for the standard model, but there’s an even more focused, harder-hitting GT-R Nismo version, which first arrived in 2013. In its current form, it wields 600bhp. With go-faster additions such as lightweight carbonfibre panels, grippier tyres and the biggest brakes fitted to a Japanese production car to date, it can fly around the Nürburgring in 7min 8sec.

Being able to lap the Green Hell incredibly quickly is one thing, of course, but sheer bombastic pace doesn’t necessarily mean it’s an engaging, thrilling or fun machine to drive. But thankfully, it is all of those things, too. Its steering is old-school hydraulic and has a confidence-inspiring weight and feel to it.

Plus, its four-wheel drive system has a rear bias, so the car can be rotated nicely, despite its considerable size and weight. This, along with remarkable grip, allows it to hit you with some serious g-forces in the corners as well as the straights.

“This is a brutal demonstration of what can be achieved by an engineering team fixated on creating the ultimate point-to- point machine. It may have 473bhp, but that figure means nothing if the driver can’t use it: the driver of the R35 can use all of it all of the time. The car’s desirability as an object comes as an even greater shock. People love the way it looks, the cabin is well trimmed and spacious and it has a forbidding on- road presence. Parked next to it, a Porsche ‘997’ Turbo looks rather apologetic.” 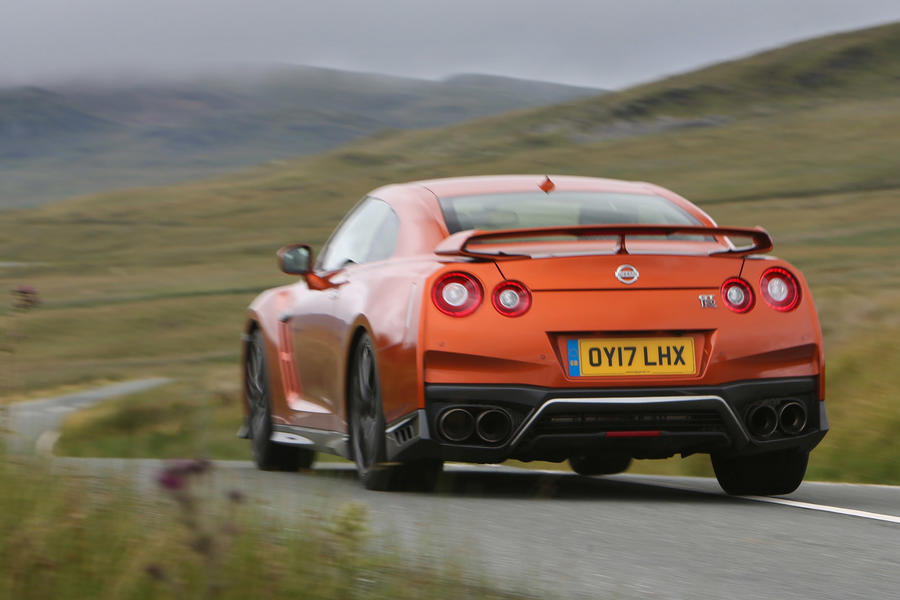 An expert’s view – Chris Marshall, Auto Torque: “I’ve owned three R35 GT-Rs and I know them very well. I think my favourite aspect is the outright performance of them and the tunability. They’re good value and, for not much money, you can get a lot out of them. And then there’s the practicality: it’s got supercar performance, but you can use it every day. So it’s very versatile. Generally speaking, they’re reliable, too. You hear horror stories, but I would say they only start when the car is neglected or is put in the wrong handsoristunedpoorly.

ABS pumps failing: An issue that’s becoming more commonistheABSpumpsfailing. This is particularly prevalent in older GT-Rs and those that have been stored. To fix, a replacement part is needed.

Fluid leaking: Fluid can leak from drive seals, gearbox seals and the steering rack. In fact, age and continued use can result in just about any mechanical part that’s designed to hold back fluid beginning to fail. It’s usually an easy spot during a service.

Excessive tyre wear: Due to the GT-R’s high level of performance, weight, tyre type and alignment settings, it’s prone to aggressivetyrewear,especiallyon its original rubber. A realignment can help slow this wear.

Rear shocks: Rear shock absorbers can leak or have misting. This is a common issue with older examples. Misting or leaking fluid on the rear dampers is usually solved by replacing them.

Speakers: The GT-R can develop problems with its speakers over time, such as blown or rattling front lower Bose door speakers. A replacement can be fitted without much difficulty.

Also worth knowing: The R35 GT-R is a tuner’s dream. Many owners have already installed performance upgrades, so check that before you buy any used GT-R. If you find yourself wanting more power out of your Godzilla, some aftermarket upgrade packages allow for more than 700bhp. In fact, at the wildest extremes, even 1000bhp-plus is achievable. 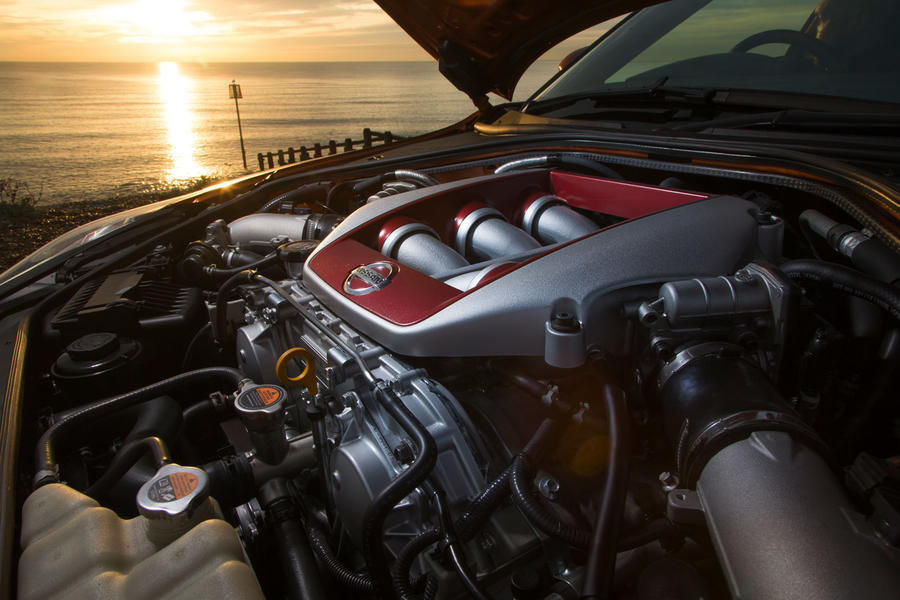 £100,000 AND ABOVE: For this kind of money, you can take your pick of the few, generally pristine GT-R Nismos that are on the used market. 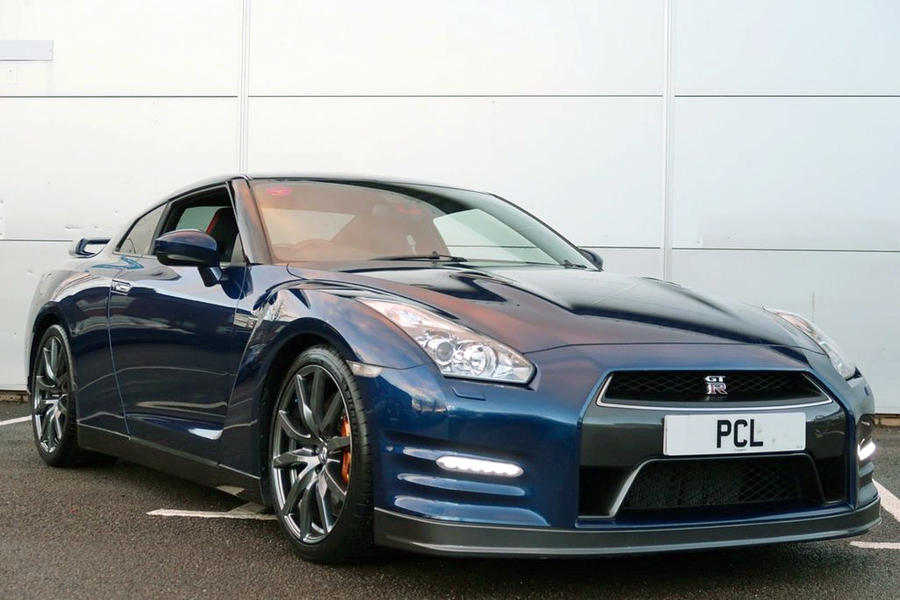 2013 Nissan GT-R Premium Edition, 25,000 MILES, £54,990: This four-owner 2013 car is being sold by a dealer, has a very reasonable mileage and is in excellent condition, which makes its price justifiable. It has an Akrapovic exhaust and four new tyres and has just been serviced.