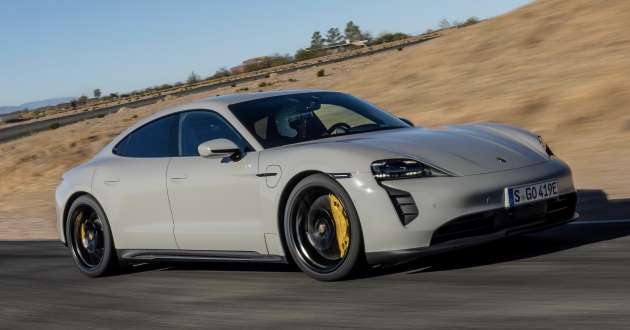 After plenty of speculation and rumours, the Volkswagen Group has formally issued a press release (an ad hoc one at that) confirming that it is in advanced discussions regarding a potential initial public offering (IPO) of its Porsche subsidiary.

In the release, the Volkswagen Group said that it has negotiated a framework agreement with its holding company – Porsche Automobil Holding SE (Porsche SE) – which “should form the basis for further steps in the preparation of a potential IPO of Porsche.

It added that the framework agreement is still subject to the approval of the management board and the supervisory board of the Volkswagen Group. As such, no final decision has been made on whether an IPO of Porsche will come to fruition, with the multinational automotive company saying the question of an IPO is “currently open and depends on the approval of both parties’ boards.”

Currently, the Porsche and Piech families control Porsche SE, which holds a 31.4% stake in the Volkswagen Group, making it the company’s largest shareholder and giving the families 53.3% of voting rights.

According to a report by Bloomberg, the Porsche IPO could happen as soon as the second half of the year and the company responsible for the 911 and Taycan could be worth as much as 85 billion euros (around RM401 billion).