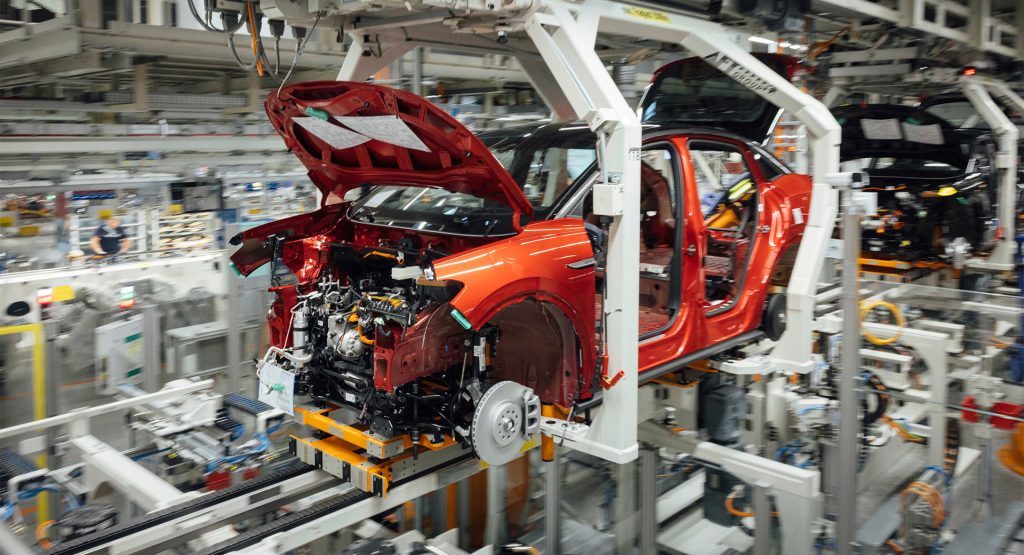 Volkswagen has just kicked off production of the all-electric ID.5 and ID.5 GTX and in the process, completed the transformation of its Zwickau plant into a dedicated EV production facility.

The German automaker took the wraps off the ID.5 and ID.5 GTX back in November. The vehicle is essentially an SUV-Coupe variant of the ID.4 and will initially be sold in Europe before launching in other markets.

Read More: 2022 VW ID.5 Is A Coupe-ified Electric SUV With A Sporty GTX Variant That Won’t Be Coming To U.S. 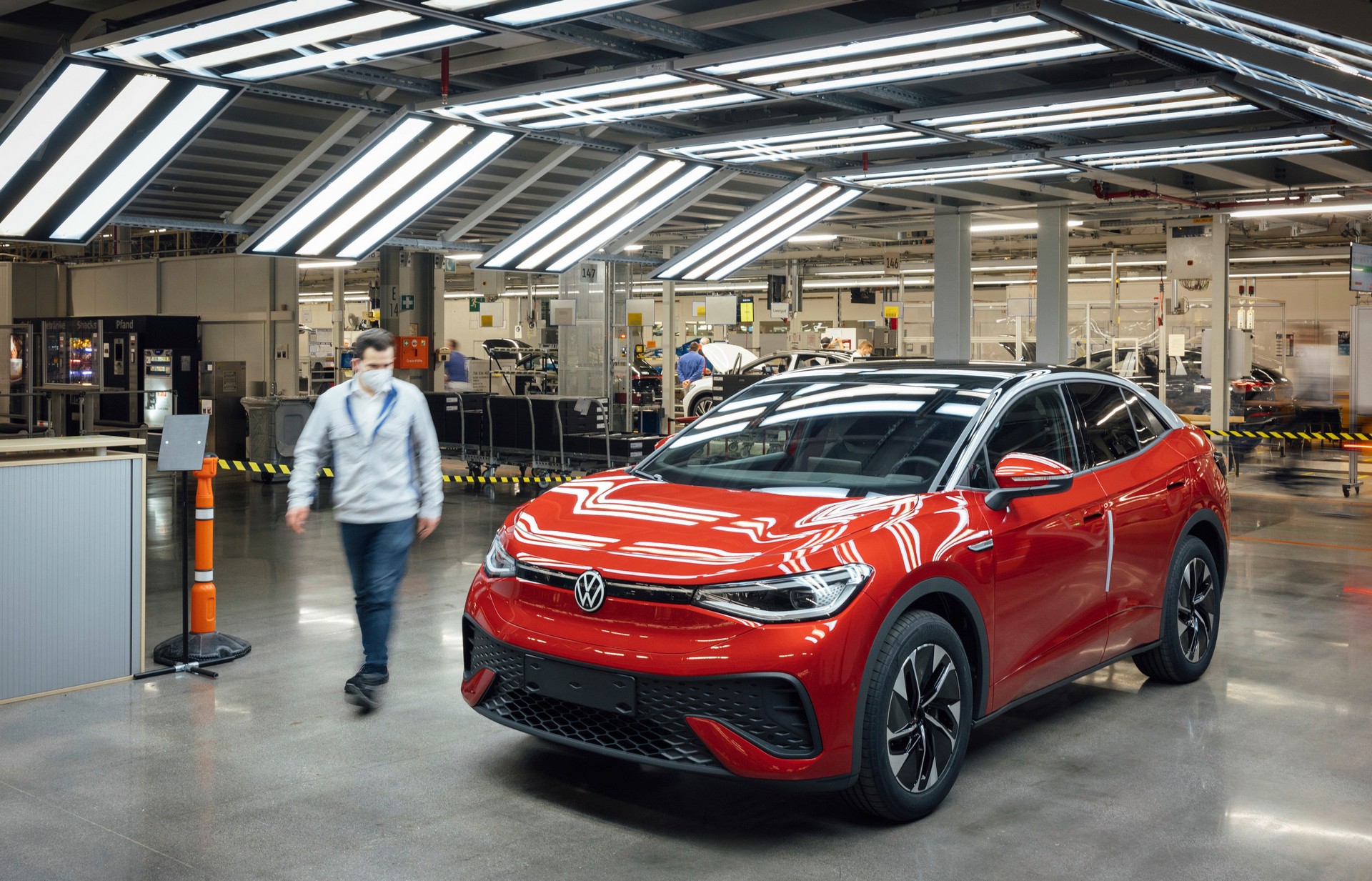 Volkswagen claims that both the Pro and Pro Performance have an WLTP estimated range of 323 miles (520 km) while the GTX can travel up to 298 miles (480 km) on a charge.

Roughly €1.2 billion has been spent since 2018 on the Zwickau plant where the ID.5 is being built to convert it from ICE to EV production. Much of this investment went into the enhancement and expansion of the body shop which is 90 per cent automated. Across the entire assembly line, VW says automation sits at 28 per cent, almost double what it was during previously.

The automaker says that its Zwickau plant is the first “large-scale facility of any volume manufacturer worldwide to switch over all production from internal combustion engine vehicles to electric vehicles.” A total of six EVs from VW, Audi, and Cupra are being built at the site, including the ID.3, ID.4, Audi Q4 e-tron, Q4 Sportback e-tron, and Cupra Born.