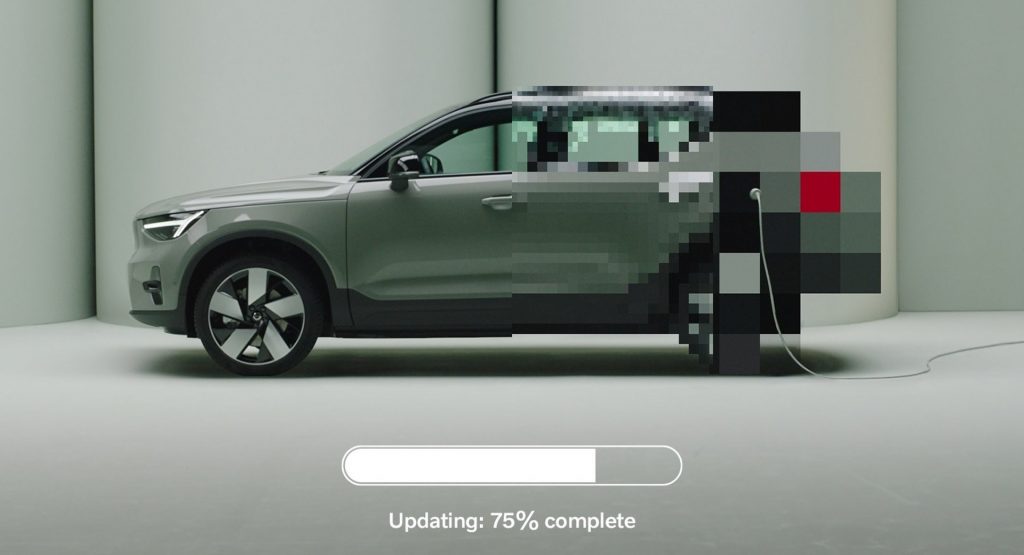 Every new Volvo can now receive over-the-air (OTA) software updates following the latest trend in the automotive industry which allows companies to add new features and improve functionality to the operating system. The XC40, XC60, S90, V90, and C40 already had this feature, with the XC90, S60, and V60 now joining the pack.

The Swedish automaker will roll out the latest version of Android Automotive OS 11 this week, reaching more than 190,000 owners in 34 markets. This will be the eighth update in Volvo’s operating system, and the first one in several new markets including India, Taiwan, and New Zealand. Mind you, the OTA capability was recently expanded in South Korea, Australia, Thailand, and Singapore. 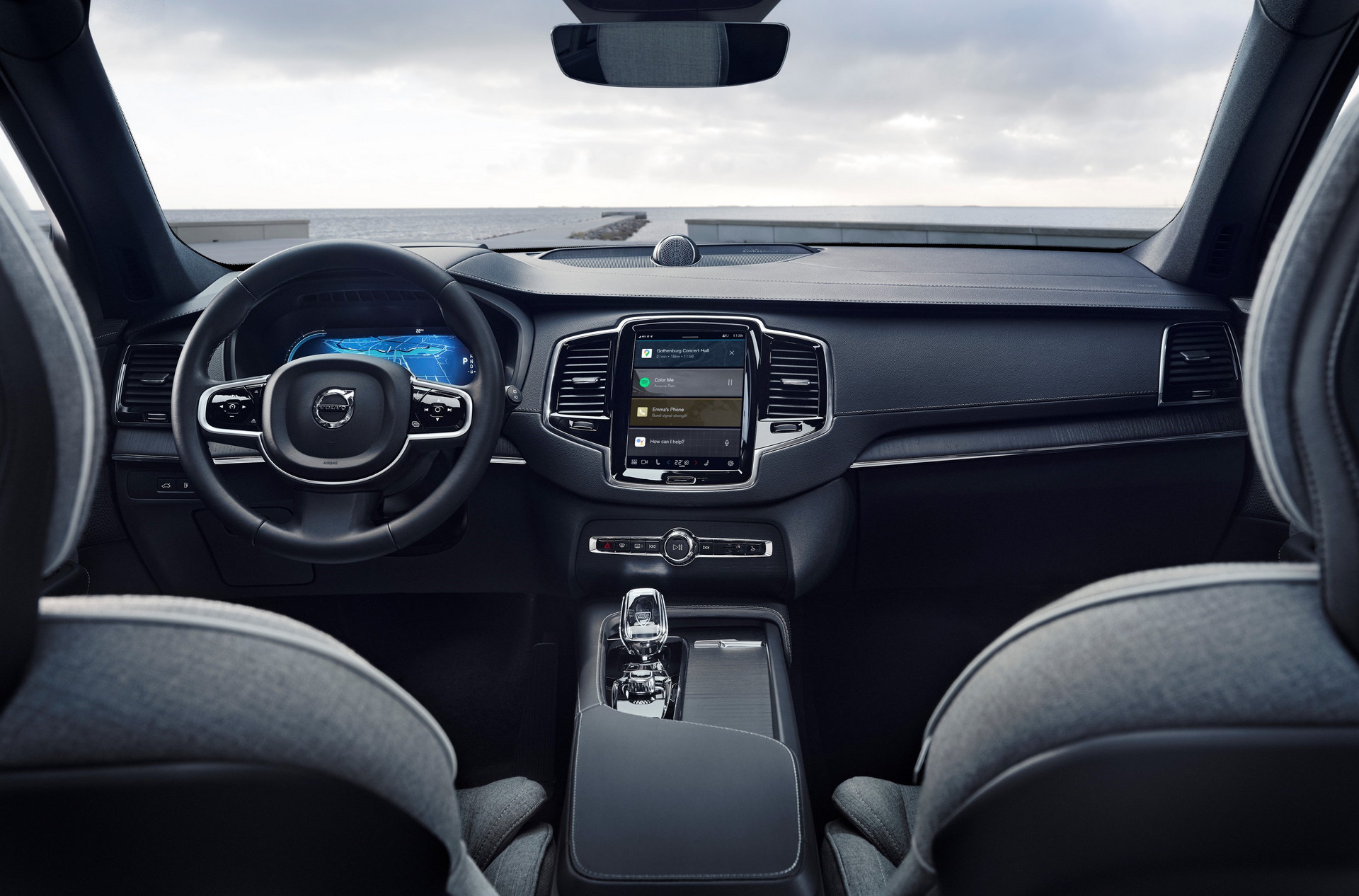 The update will bring new app categories to Google Play (navigation, charging, and parking) with video streaming capability following later this year. It will also improve energy management thanks to new climate timers for maintaining battery temperatures, leading to a slightly increased range and faster charging times. The latter will be more precisely documented thanks to more frequent updates on the Volvo Cars application in terms of the charging percentage.

The entire Volvo range is now fitted with the new infotainment system based on Google’s Android OS, featuring a number of applications and services developed by the tech giant including Google Assistant and Google Maps. The partnership between Volvo and Google was announced back in 2017. The infotainment debuted in the fully electric XC40 Recharge in 2019 which was also the first model to be compatible with OTA updates. In the following years, all Volvo models have gradually received the Google-powered operating system, as part of subtle facelifts.

Besides Volvo, many other automakers have started offering OTA updates including Volkswagen, BMW, Mercedes-Benz, Toyota, and Lexus.