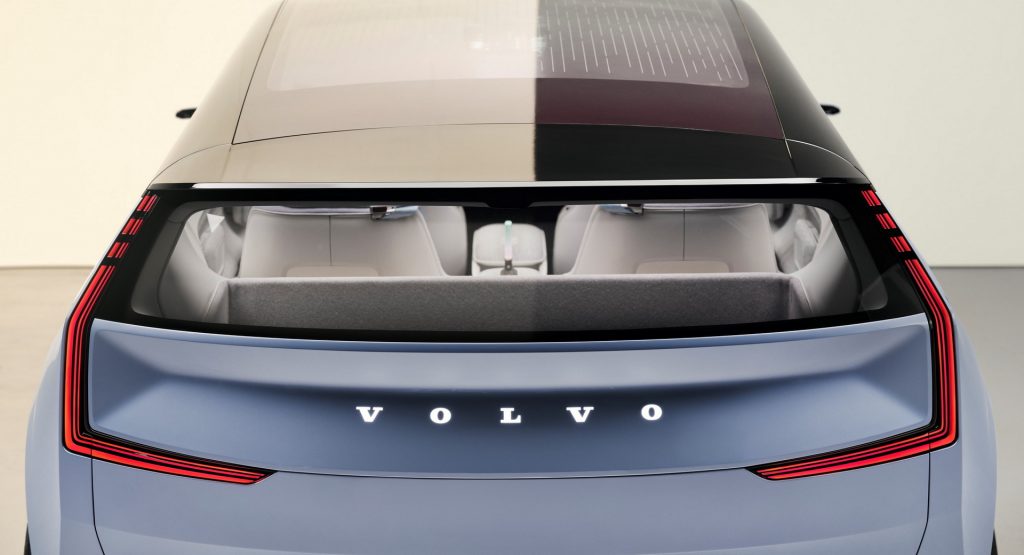 Volvo will launch a new electric crossover that is larger than the midsize XC60 and smaller than the large XC90 in the coming years. The vehicle will be built at the automaker’s Ridgeville, South Carolina, plant starting in 2025.

Codenamed V546, the crossover could be the third battery-powered model built at the plant, according to unnamed sources who spoke to Automotive News. The vehicle will be built on Volvo’s upcoming electric platform and will feature advanced driver assistance systems.

The EV that’s believed to be inspired by the styling of the brand’s Recharged Concept, will, however, first be produced at a Volvo plant in China that’s expected to produce roughly 60 percent of the vehicle’s annual output starting in 2024. The remaining 40 percent of the roughly 100,000 units Volvo is said to be planning annually will be built in South Carolina. 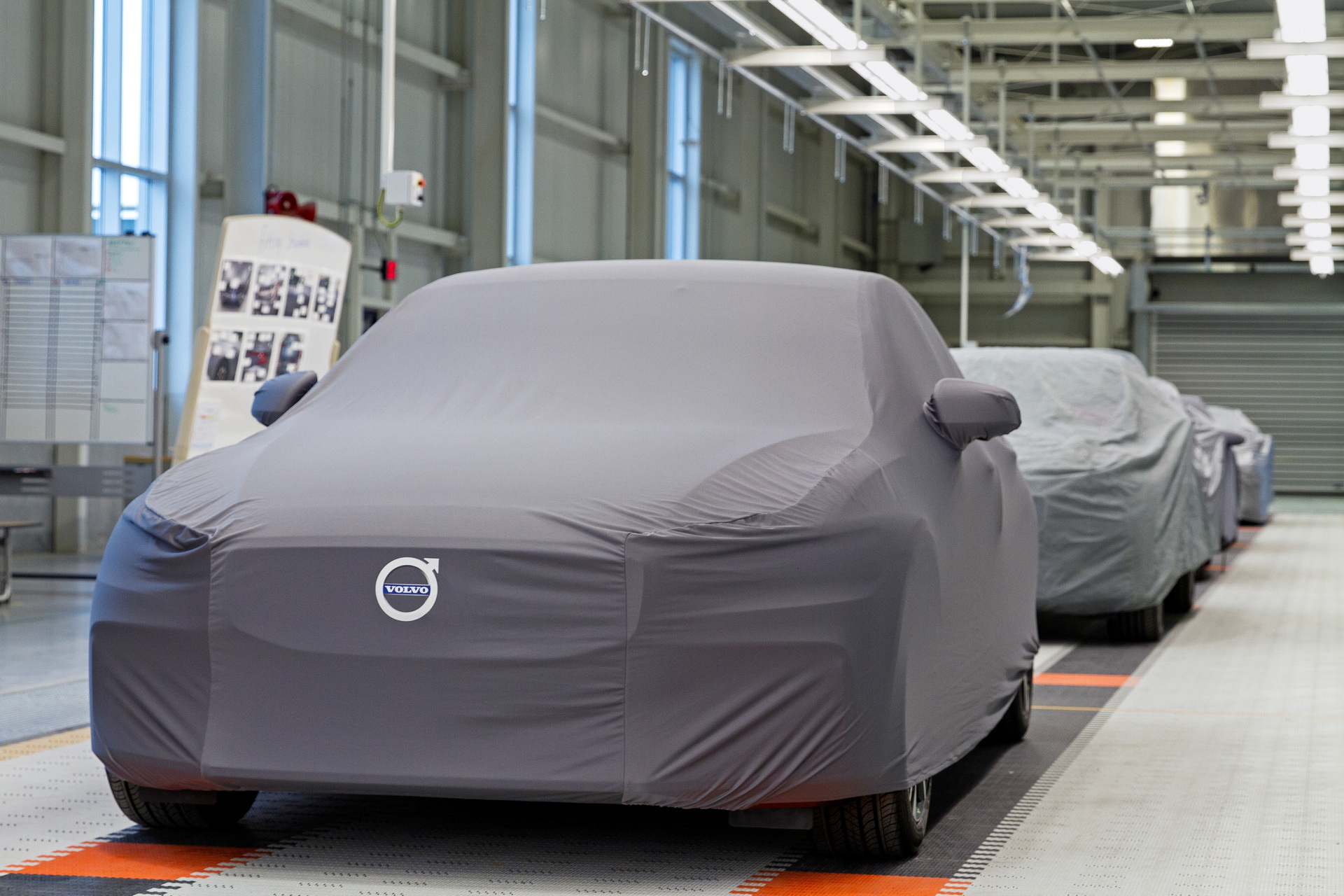 Volvo’s 2.3 million-square-foot South Carolina assembly plant, located an hour northwest of Charleston, will play a central role in Volvo’s transition to electric vehicles and will soon build only EVs.

Following an investment of $118 million, the plant will begin building two electric crossovers next year. Both the Polestar 3 and the XC90’s successor will be manufactured at the plant as of 2023. The V564 will be the third electric crossover built at the factory.

The plant currently makes the Volvo S60, of which an estimated 23,000 left the factory last year. That’s significantly less than the 150,000 vehicles per year it is capable of manufacturing.

The facility will mainly build vehicles for the North American market and the automaker doesn’t expect it to become an export hub. Volvo plans to sell only fully-electric vehicles by 2030 and is investing heavily in a battery R&D center in Gothenburg, Sweden.