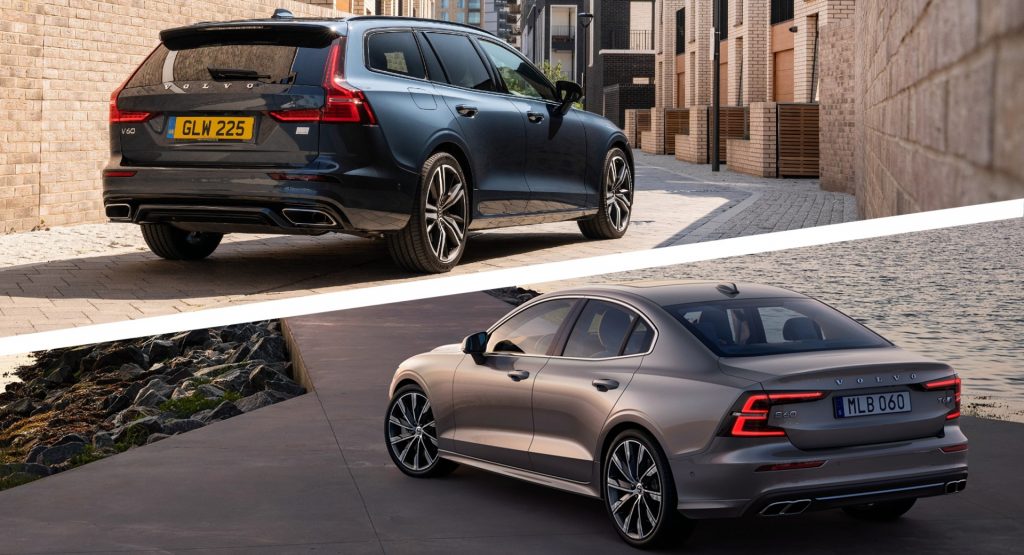 Despite acknowledging that SUVs have the lion’s share in Volvo’s sales, CEO Håkan Samuelsson said that the company won’t abandon the S (sedan) and V (wagon) model lines. This means there will be a replacement for the current S60/V60 and S90/V90, likely in fully electric form.

More specifically, Samuelsson told Autocar that the models “will be replaced with something even more attractive to consumers”. The outgoing CEO that will soon be replaced by ex-Dyson boss Jim Rowan, believes that Volvo needs “lower cars with a more conventional body size” alongside their high-positioned SUVs, adding that the next generation of sedans/estates might be “a little less square” for improved aerodynamics. 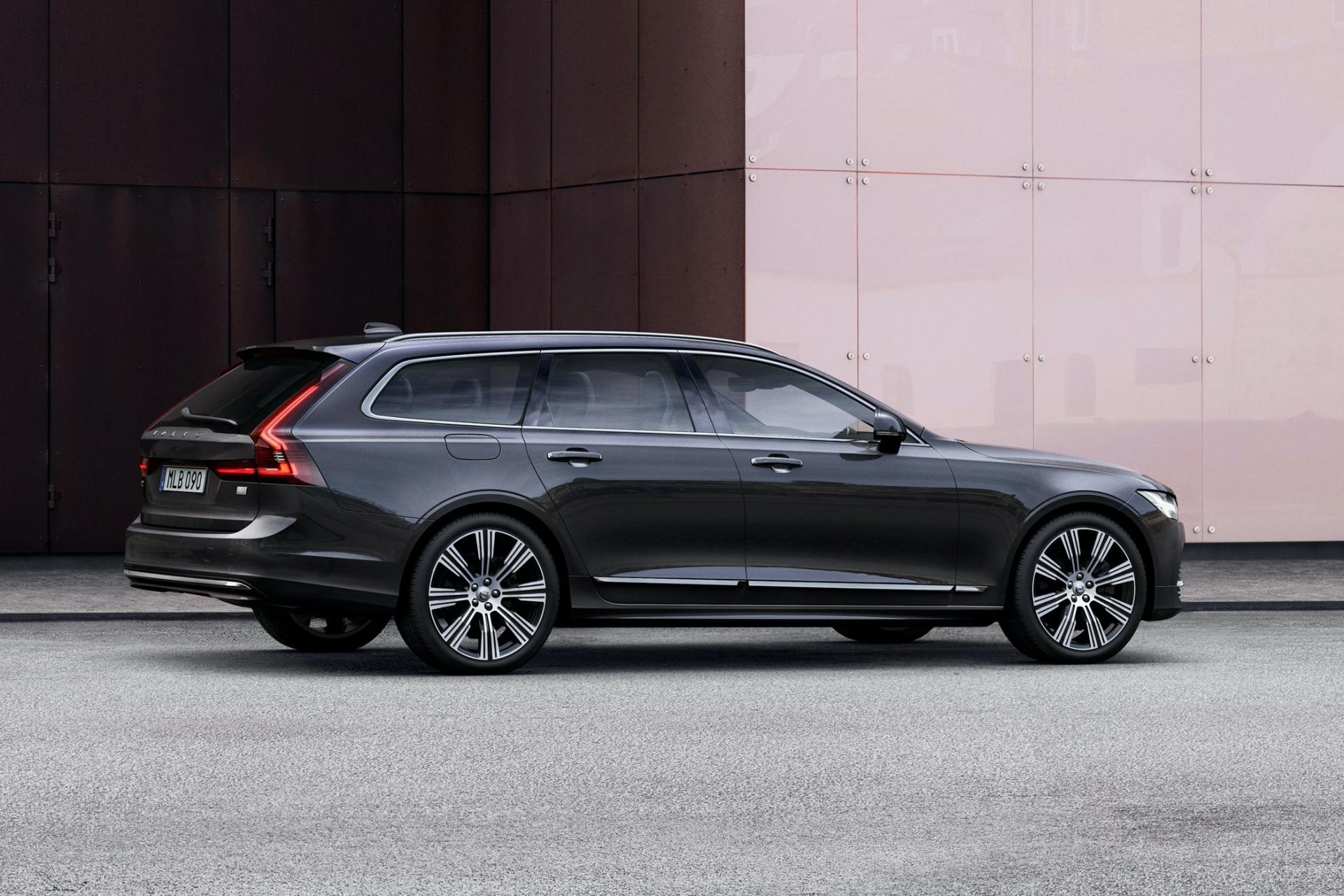 Håkan Samuelsson’s recent comments are different from last year’s when the CEO was hinting at the possibility of discontinuing at least some sedans and estates from the Volvo range in favor of more SUVs. While Volvo’s renewed faith in more traditional bodystyles is good news for its fanbase all around the world, it doesn’t necessarily mean that the automaker will retain both the 60 and the 90 series in the future.

Volvo has also announced it will introduce a new naming strategy for its entire lineup, replacing the alphanumeric model designations with actual names. This means that the S, V, and XC characters will soon be gone, signaling a new era for the brand. 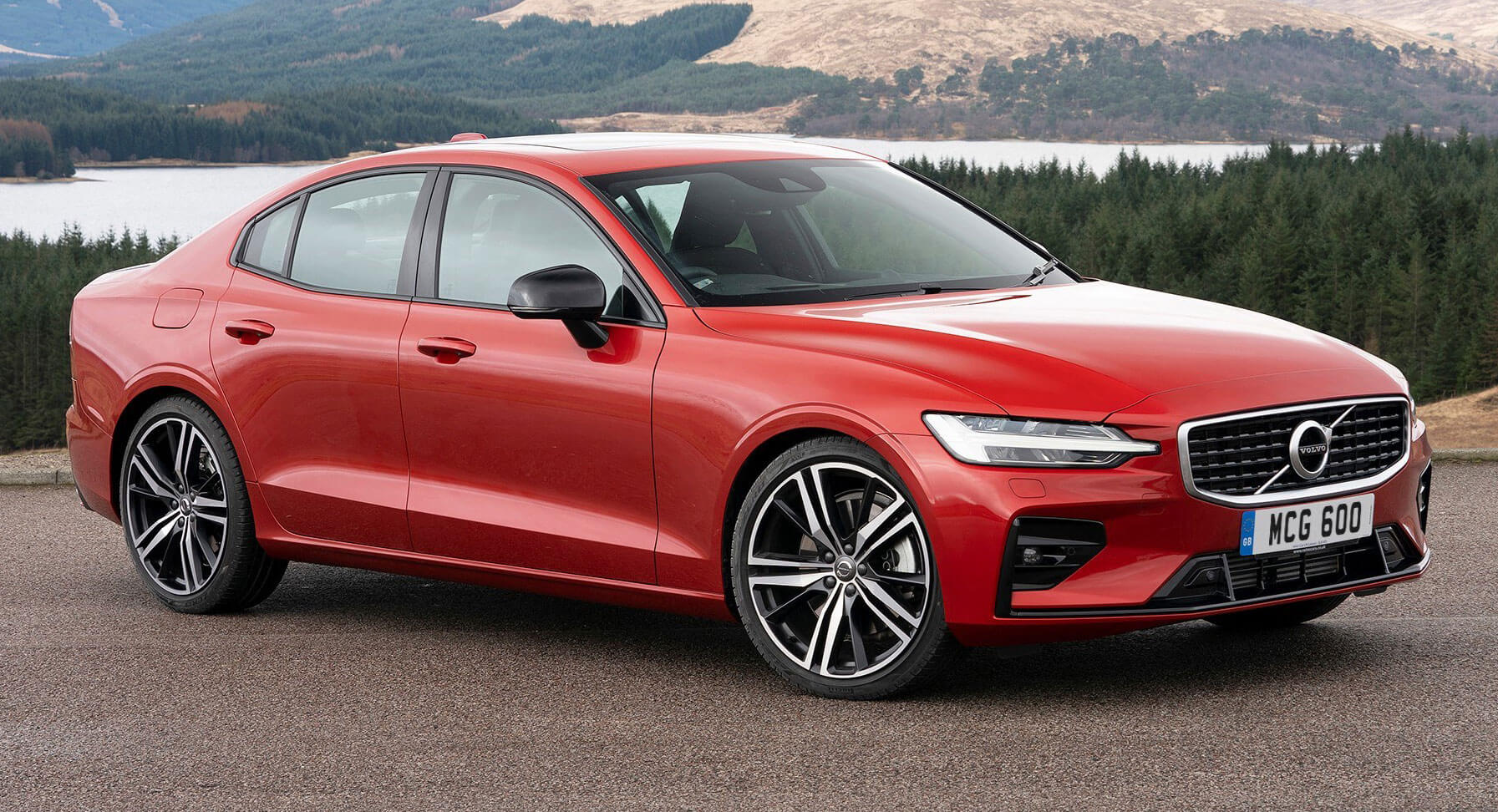 SUV models including the C40 Recharge, XC40, XC60, and XC90, are currently accounting for 75 percent of Volvo’s sales. To get an idea, the XC60 which is currently the best-selling Volvo, sold more units between January and November 2021 than the S60, V60, S90, and V90 combined. In that context, the Swedish company that is owned by Geely will soon expand its SUV lineup with a heavily rumored smaller model while preparing the successor to the XC90 flagship for 2023.

Volvo has pledged to become an electric-only brand by 2030, discontinuing all ICE-powered models including hybrids. The automaker plans on increasing its annual EV production capacity from 15,000 units to 150,000 by next autumn, on track to reach the 50% EV sales milestone by 2025. 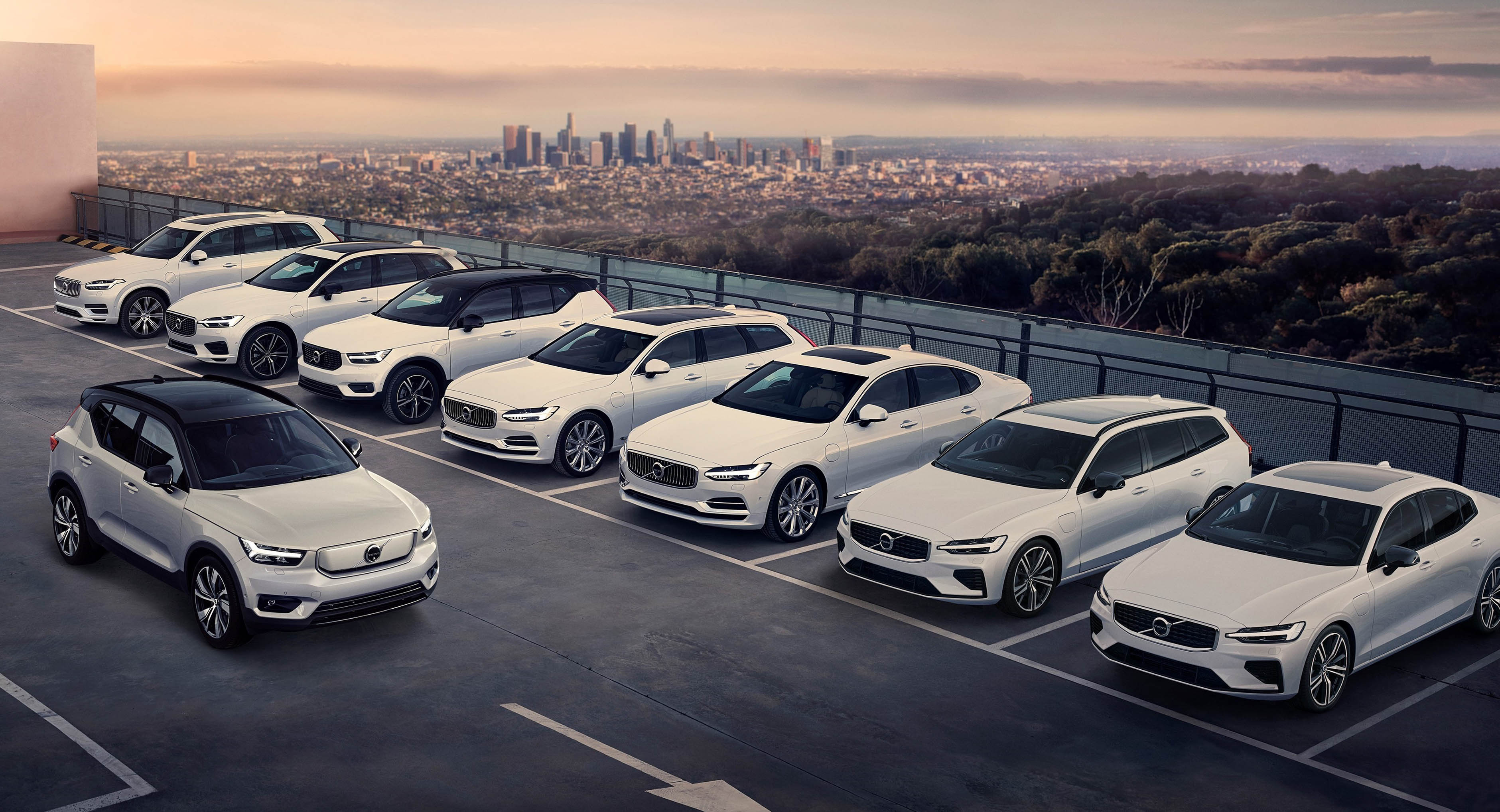