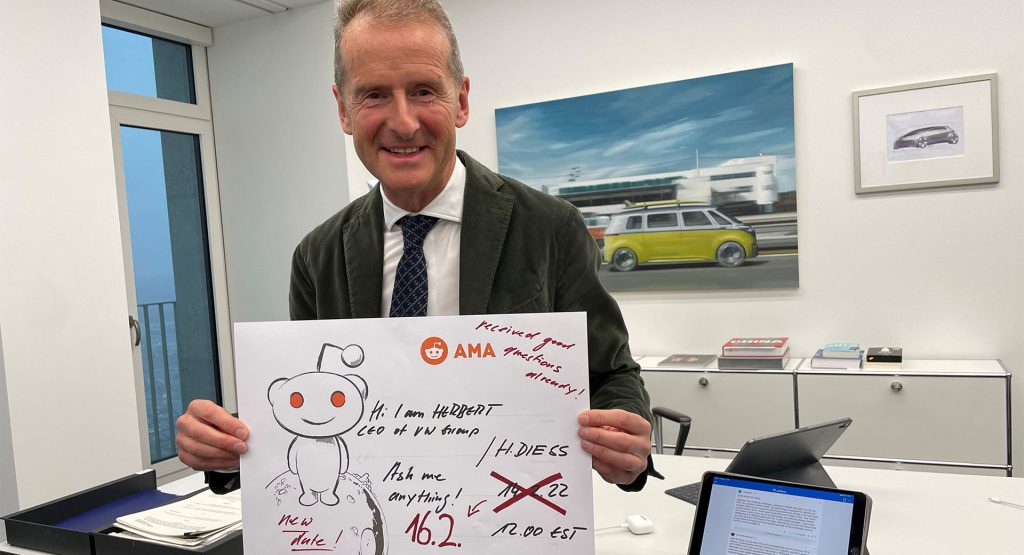 Volkswagen chief executive Herbert Diess is taking to Reddit for an Ask Me Anything session on February 16 at 12:00 EST.

Diess has taken a leaf out of Elon Musk’s playbook over the past couple of years by growing his presence across social media and will look to answer a number of important questions that the general public has about Volkswagen and in particular its future in the mobility industry.

The Ask Me Anything was originally scheduled for February 14 but has since been pushed back two days. Nevertheless, a number of important questions have already been posed to Diess, many of which we expect him to answer personally. 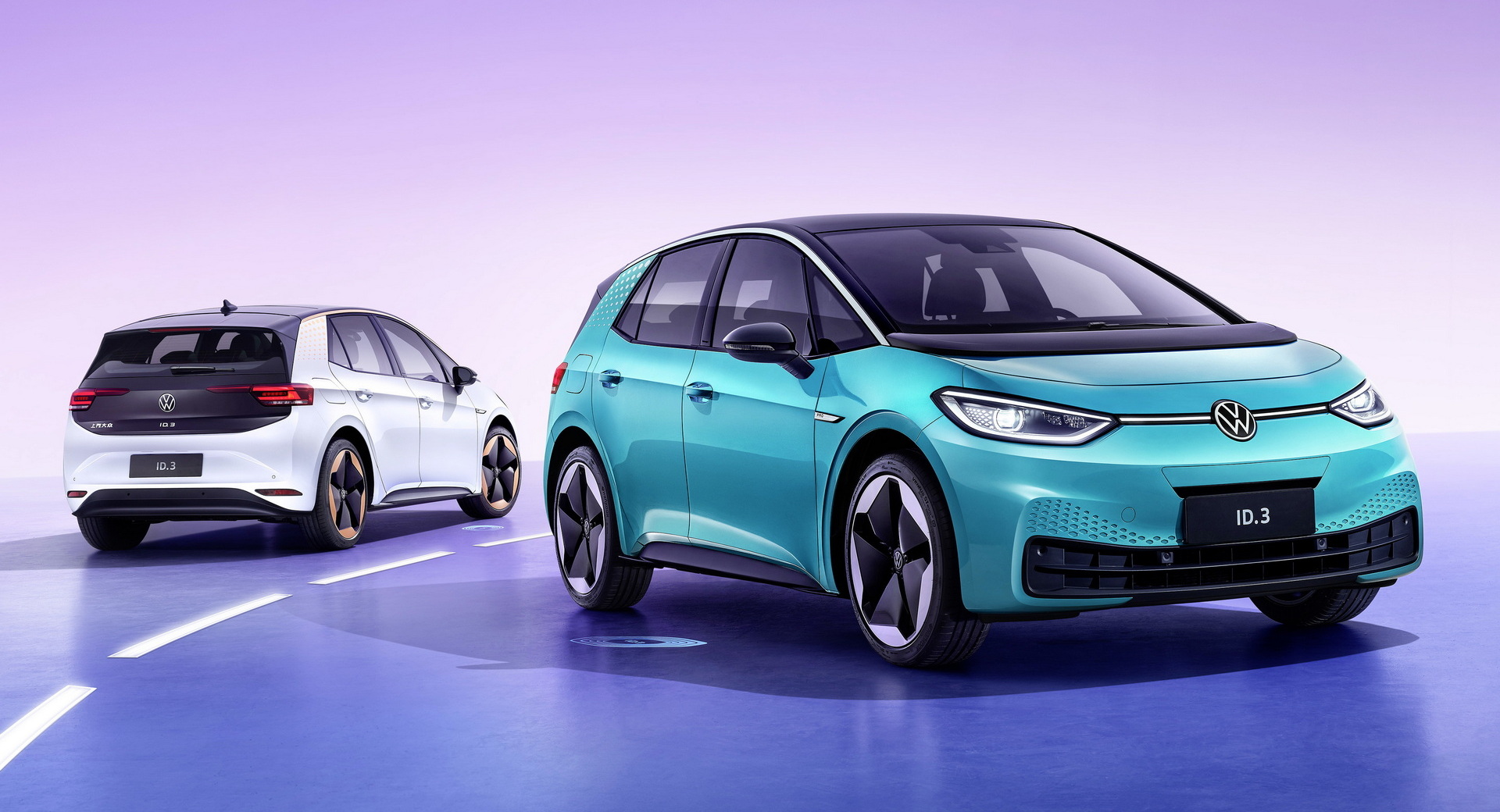 One of the first questions relates to LiDAR. While many car manufacturers have announced partnerships with LiDAR companies to use the advanced systems for driver-assistance systems, the VW Group has remained relatively quiet on the matter. The Redditor asks what Diess and the VW Group think of LiDAR and what it looks for in a third party to provide this tech.

While it is true that the VW Group hasn’t said much about LiDAR in recent months, we do know that it is developing autonomous commercial vehicles with Argo AI and will indeed use the technology.

A number of other interesting questions have been posed to Diess. A handful of these relate to the electric ID.4 and the lack of over-the-air updates that have been launched in North America. Another question starts by suggesting that some of VW’s ID models trail the competition in performance and charging speeds, despite VW Group brand Porsche offering exceptional performance and charging speeds with the Taycan. The Redditor asks if similar technology from the Taycan could be used on VW’s MEB platform.

Be sure to check out the Ask Me Anything thread to see how Diess responds to the questions. 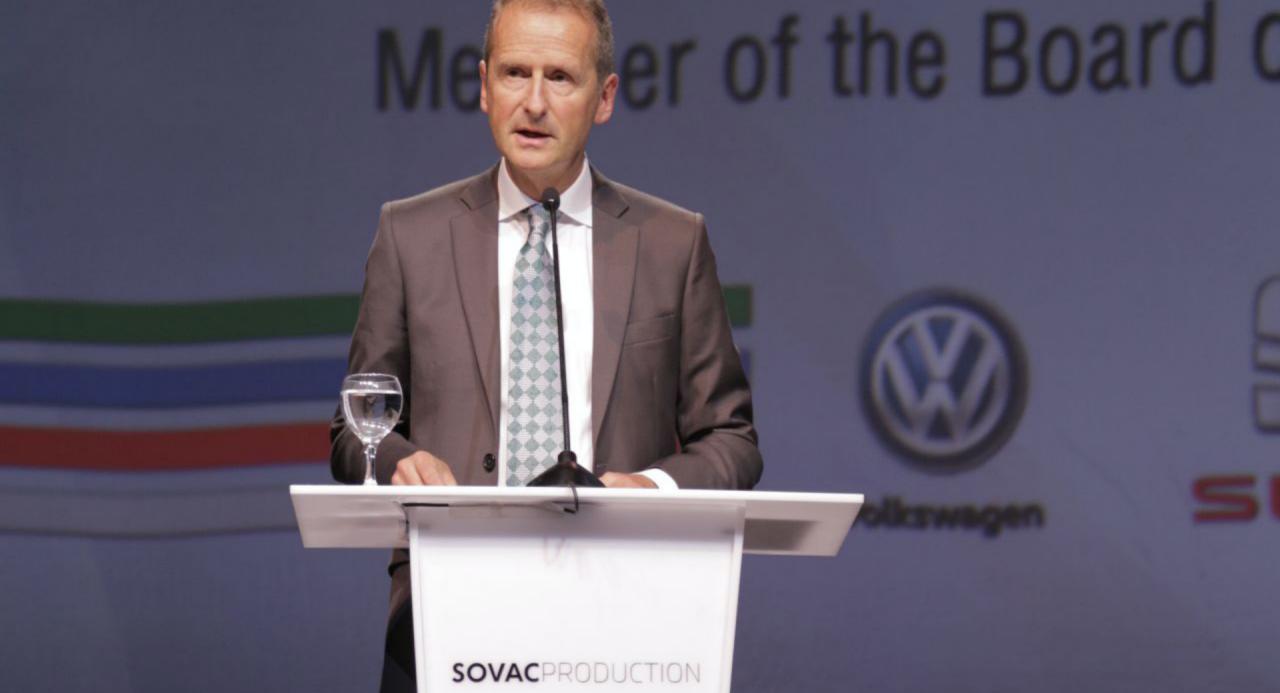