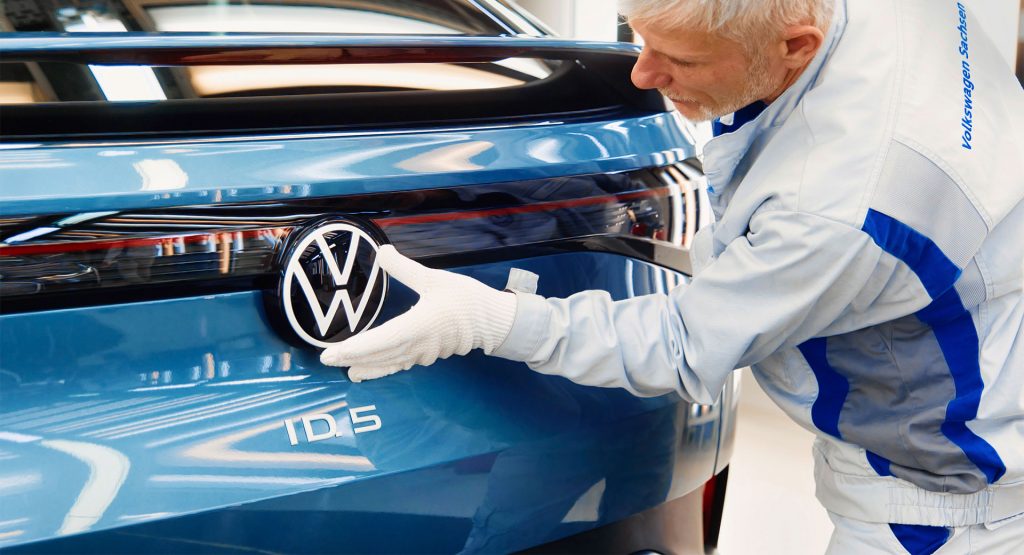 Volkswagen has halted production at two of its electric vehicle plants in Germany following Russia’s ongoing invasion of Ukraine.

The German car manufacturer has confirmed that the crisis has impacted the delivery of certain electric vehicles from Audi, Cupra, and VW underpinned by the MEB platform. Production of its Zwickau plant will be halted from Tuesday to Friday while its factory in Dresden will be shut from Wednesday to Friday.

The VW Group currently builds the ID.3, ID.4, ID.5, Audi Q4 e-tron and Cupra Born EVs at its Zwickau factory while the Dresden site also handles production of the ID.3. The Zwickau site is VW’s most important EV production location in Europe and normally produces around 1,200 EVs each day.

Read Also: “Need A Tow Back To Russia?” Ukrainian Driver Jokes With Russian Soldiers After Their Tank Runs Out Of Fuel 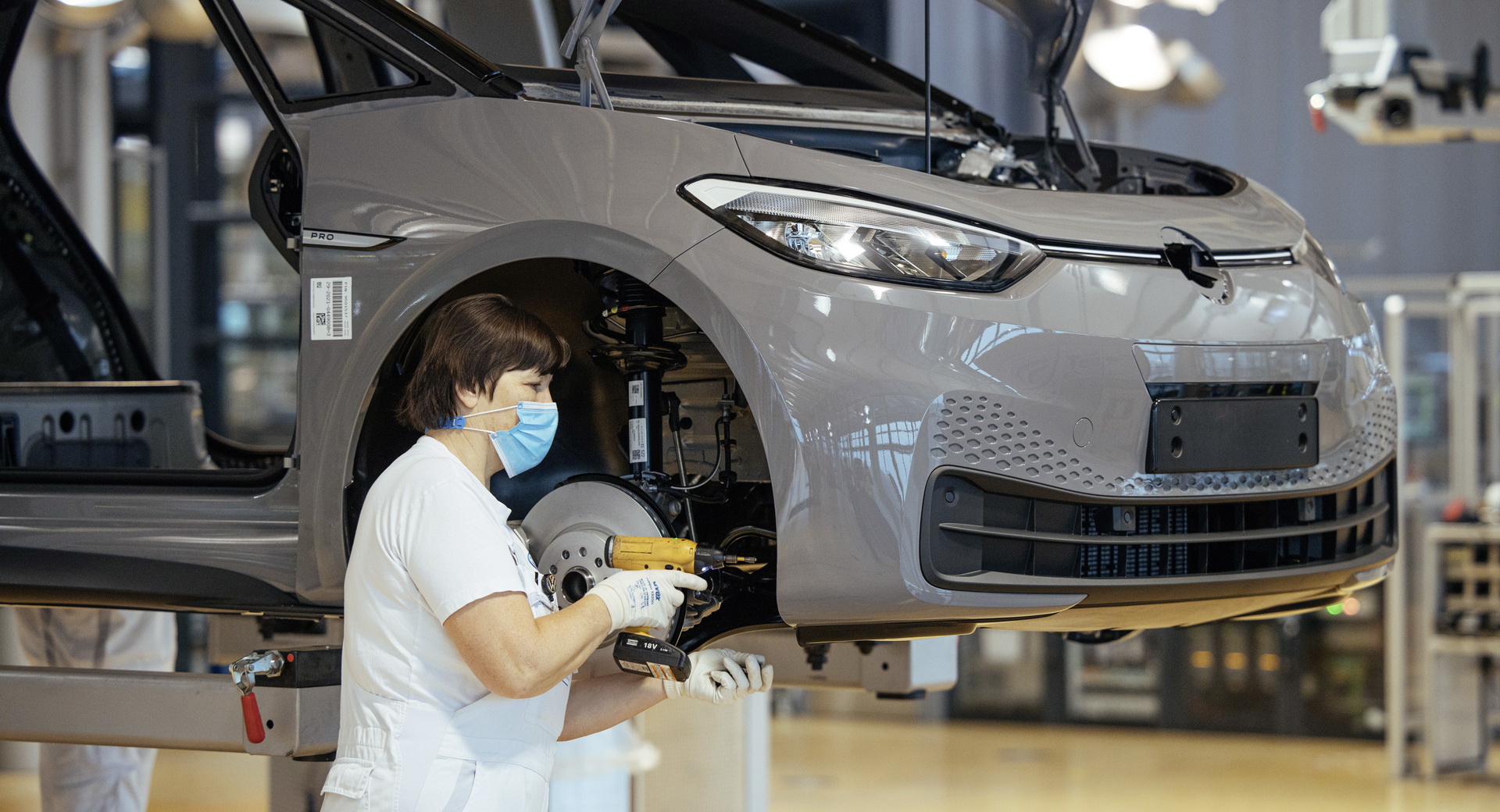 “The Volkswagen Group’s global supplier network, which comprises more than 40,000 suppliers, also includes some suppliers in western Ukraine,” a VW spokesman said in a statement to Auto News Europe. “Due to the current situation in this region, there may be disruptions in the supply chain.”

It is reported that deliveries of electrical cable harnesses produced in Ukraine are among the components impacted by the conflict.

Last Friday, Volkswagen Group chief executive Herbert Diess said that the German car manufacturer had established a task force to assess any possible consequences that the war could have on the company. Impacts in deliveries at the brand come at a time when it has already been dealing with the ongoing semiconductor shortage that also affected it through 2021 and led to 330,000 fewer cars being built at its Wolfsburg plant. 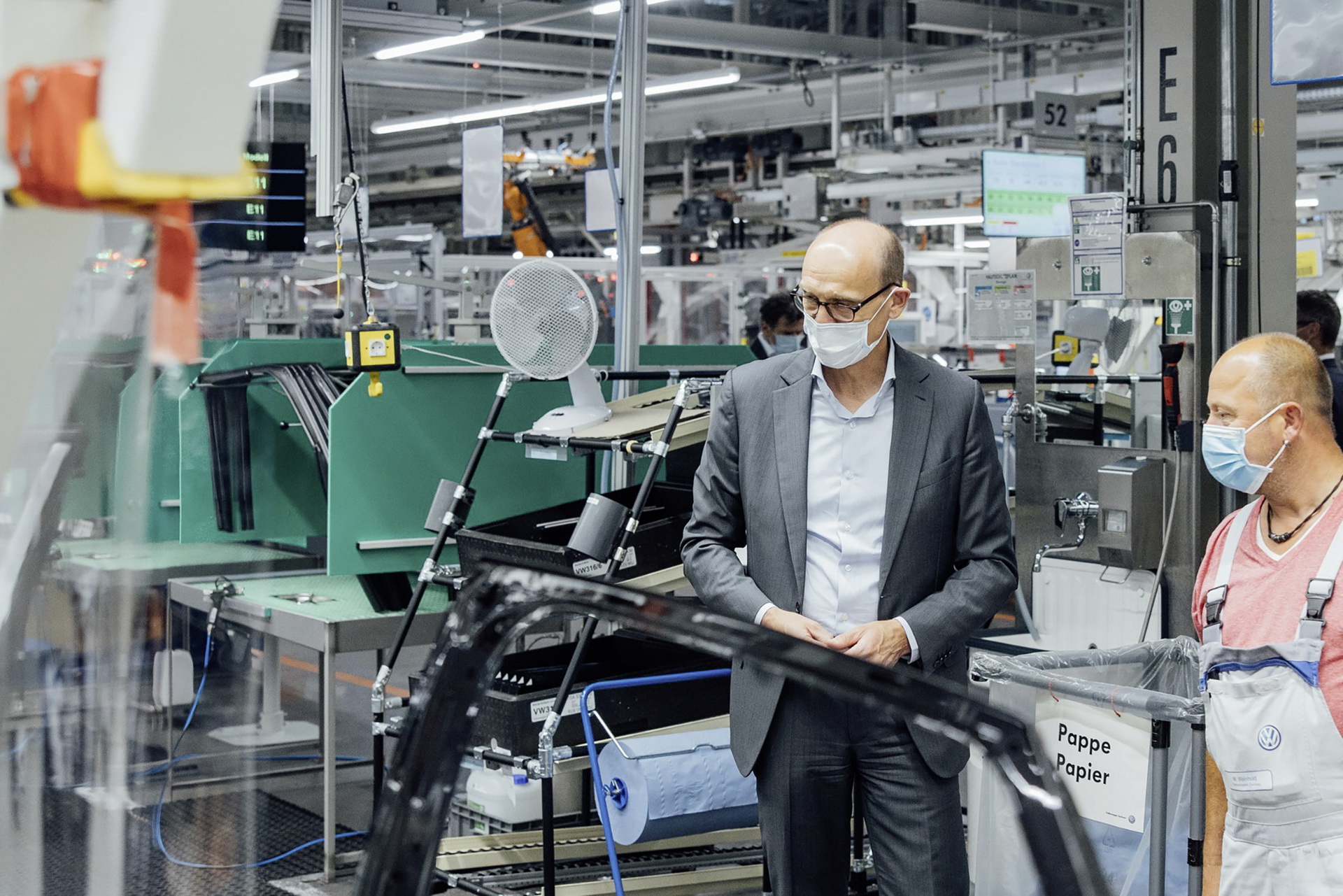