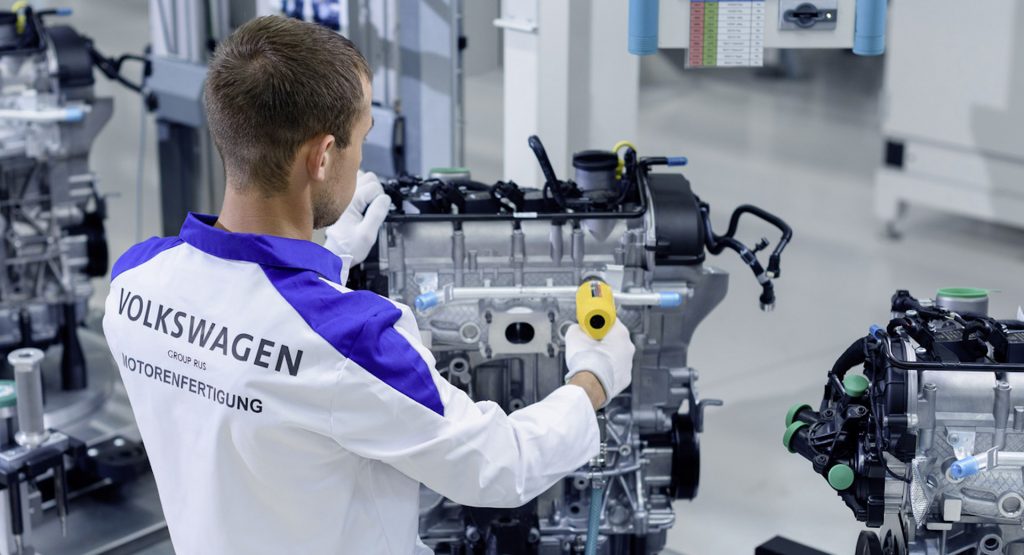 People around the world are watching the Russia-Ukraine situation with baited breath, but some of the world’s biggest automakers have additional reason to be concerned.

VW, Renault and Stellantis all have factories or assembly plants in Russia, and those operations could be at risk if western leaders impose tough sanctions on the country should it invade Ukraine.

Renault Group has the most to fear, according to Automotive News Europe. Renault has a controlling stake in AvtoVAZ, which makes Ladas, the most popular brand in Russia. It also has a second plant near Moscow. Renault’s CEO Luca de Meo said that most parts for the Lada plant were sourced locally, which should help isolate it from production problems, but AvtoVAZ’s CEO claimed the company was investigating alternative supplies of microchips in case western sanctions affected deliveries to Russia.

VW Group and Stellantis, meanwhile, both have factories in Kaluga, a city located 112 miles (180 km) southwest of Moscow that has become an automotive hub. VW builds the Tiguan, Polo, and Skoda Rapid, and assembles Audi Q7 and Q8 SUVs there, while Stellantis and Mitsubishi jointly operate a plant from which it intends to export vans to Europe. The city is also home to big name suppliers like Continental, Magna and Visteon.

VW, Renault and Stellantis might be the biggest players, and have the most to lose from the effects of any sanctions, but they’re not the only carmakers active in the region. Mercedes recently invested more than $284 million (€250 million) in a factory to build the E-Class and SUVs, and while BMW doesn’t have a full factory in Russia, it does produce vehicles from semiknockdown kits though Avtotor in Kaliningrad.

“We are very concerned about the recent developments and hope that further escalation can be prevented,” a Mercedes spokeswoman told Automotive News Europe. “As a matter of course, we also take into account applicable sanctions in our business activities with Russia.” 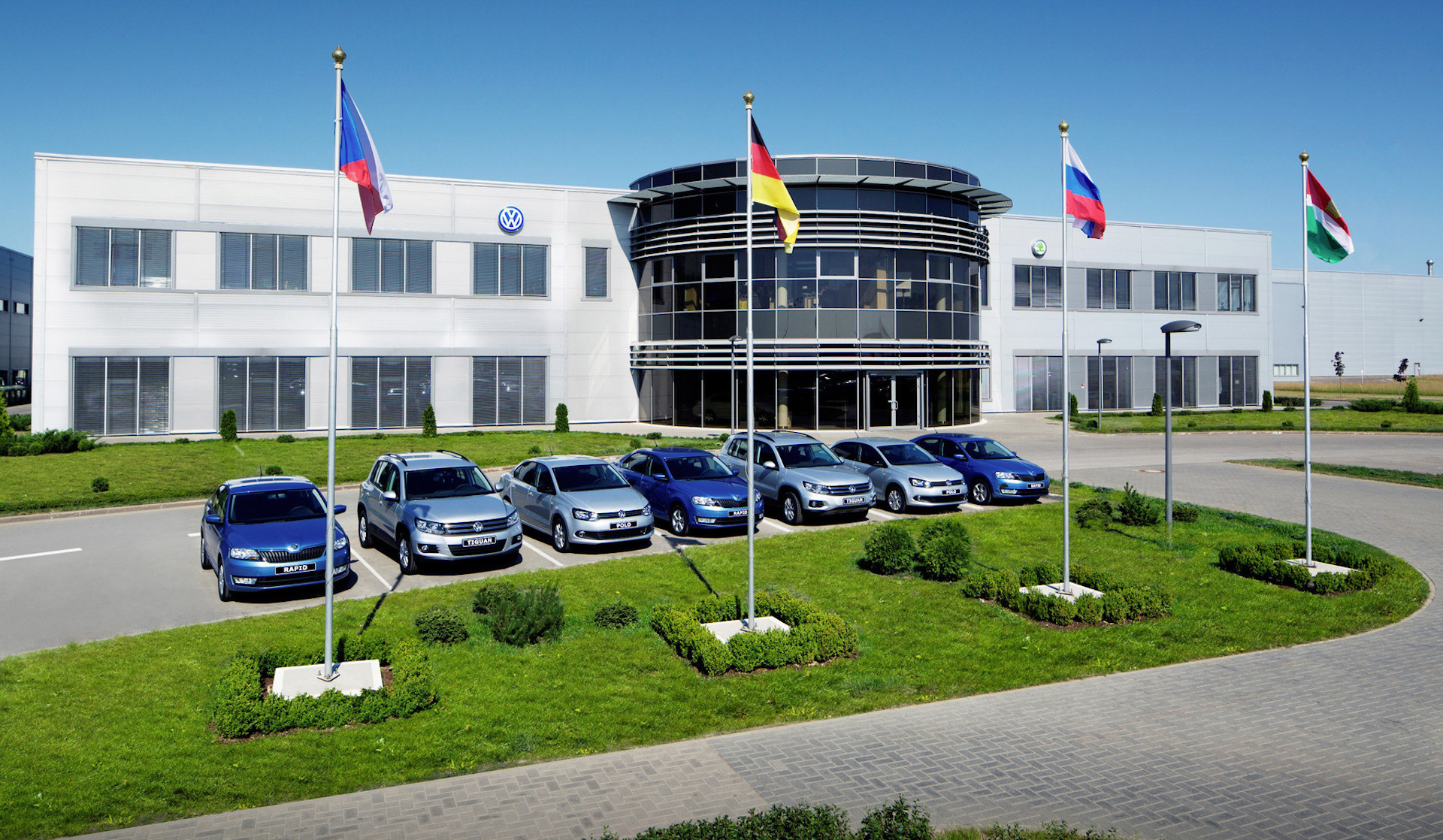