Maruti Suzuki recently launched the 2022 version of the WagonR in the Indian market. Cosmetically, there are no significant changes, however, mechanically there are. The manufacturer has now released the first TVC of the 2022 WagonR and it features Bollywood actor, Jimmy Shergill.

In the video, we can see the WagonR Facelift in a red colour with black roof and outside rearview mirrors. The alloy wheels have also been redesigned and are blacked-out now. This is the new colour that has been introduced with the 2022 model and is called Gallant Red. There is also another paint scheme launched which is called Magma Grey which also you can opt with a black roof. The new colours do give a hint of sportiness to the WagonR. 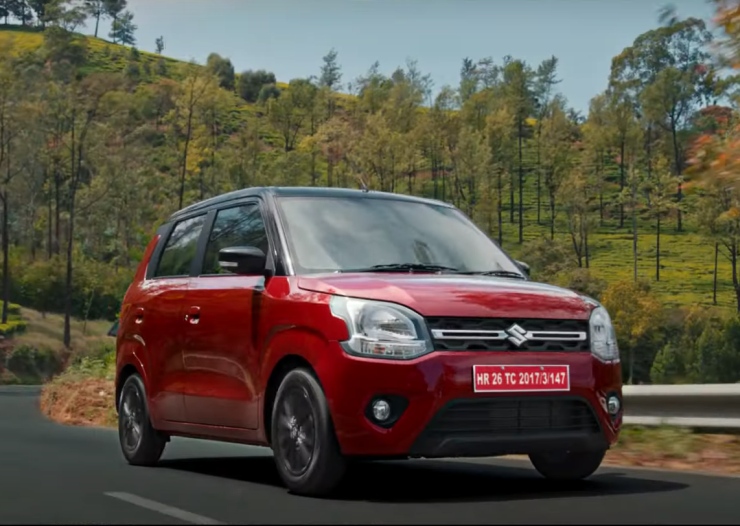 Maruti Suzuki made some changes to the cabin also. The upholstery is now finished in premium beige and dark grey melange fabric. It now gets an updated version of the SmartPlay Studio infotainment system which measures 7-inches. There are also cloud based features and smartphone navigation system as well. Moreover, you get electric adjustment for ORVMs, all power windows,  rear parking sensors, four speakers and Hill Hold Assist if you opt for the AMT gearbox.

The price of the WagonR now starts at Rs. 5.39 lakhs ex-showroom and goes up to Rs. 7.10 lakhs ex-showroom. Moreover, Maruti Suzuki is now also offering WagonR with a subscription service. So, now you can subscribe to WagonR for as low as Rs. 12,300 per month. 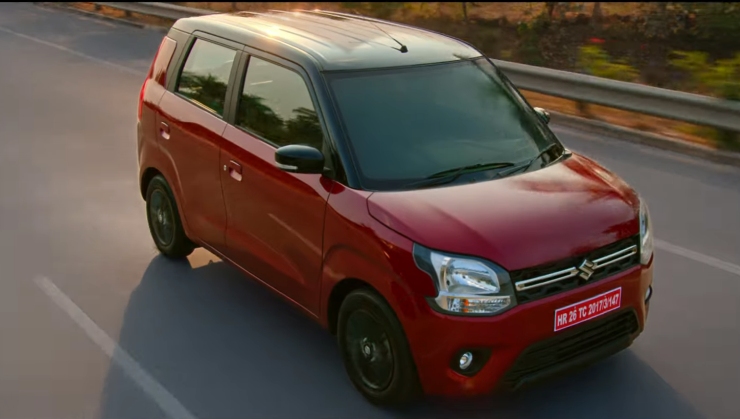 Maruti Suzuki updated the engines of the WagonR. The 1.0-litre, naturally aspirated engine produces the same 67 Ps of max power and 89 Nm of peak torque on petrol. On CNG, the power output is decreased to 57 PS and 82 Nm. What is new is the idle start/stop technology. This engine is offered with a 5-speed manual gearbox. Only the petrol versions get an option of an AMT transmission.

Then there is the new 1.2-litre DualJet VVT engine which is also a naturally aspirated unit. It has been taken from the Swift, Baleno and the Dzire. The engine produces 90 PS of max power and 113 Nm of peak torque. You can get it with a 5-speed manual gearbox or a 5-speed AMT.

Both the engines now come with engine idle start/stop system. So, the engine shuts off when the car comes to a hault and the engine starts again when the driver engages the clutch. This helps in saving fuel and increasing fuel efficiency. 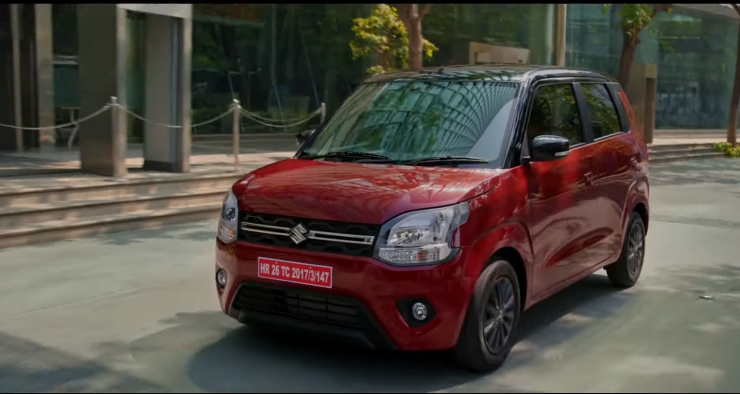