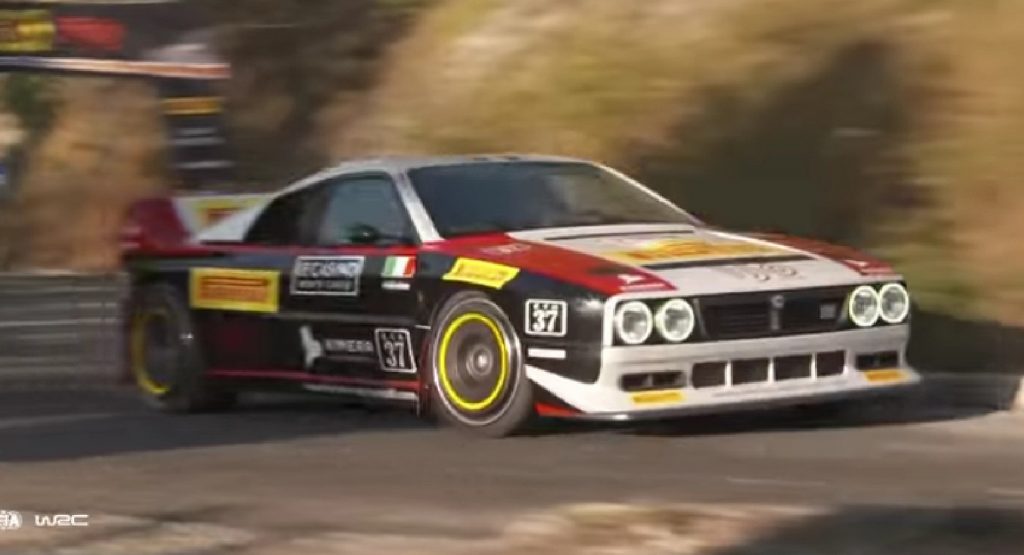 To celebrate Pirelli’s 150th anniversary and the 39th anniversary of the Lancia 037’s win at the Monte Carlo Rally, the tire manufacturer sent a Kimera EVO37 Tribute in a special livery up a special stage of the famed Monegasque event this year.

Driven by Mario Isola, Pirelli’s head of Formula 1 and car racing, with former WRC World Champion Petter Solberg as his co-driver, a new video from DirtFish shows what it was like in the cockpit during the car’s run.

Powered by a 2.1-liter four-cylinder engine, the Kimera EVO37 Tribute is both turbo- and supercharged and pumps out more than 500 hp (507 PS/373 kW) and 406 lb-ft (550 Nm) of torque. All that power is sent to the rear wheels via a manual transmission, out of deference to the original 037’s legacy as the last RWD car to ever win the World Rally Championship. 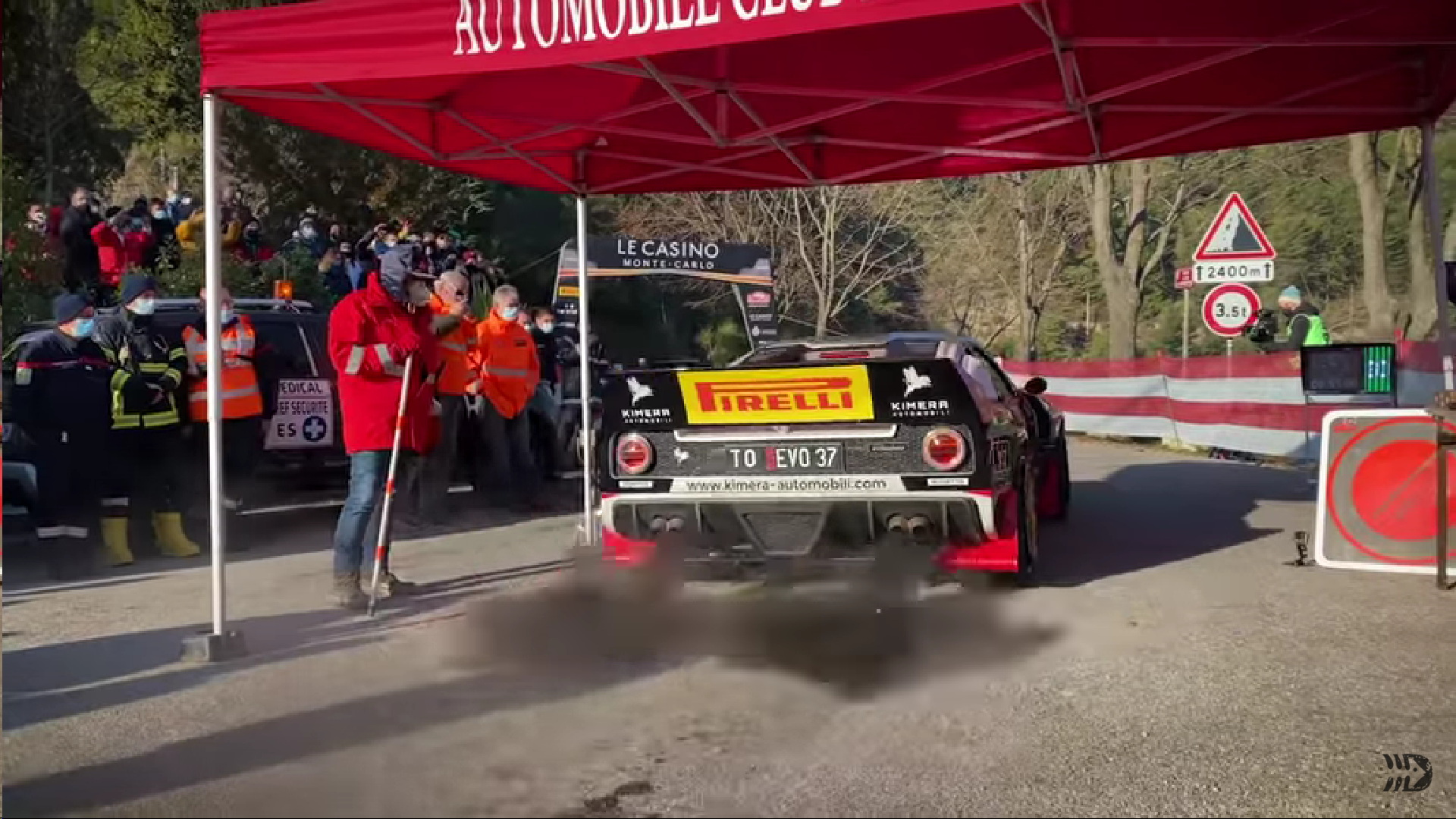 With body panels made out of carbon fiber (instead of the fiberglass of the original car) and no shortage of modern technology, the Kimera tips the scales at just 1,000 kg (2,200 lbs), meaning that it can really scoot.

For Isola, the experience was nerve-racking. Not just because the car was painted to celebrate his employer, but also because Petter Solberg can be a very harsh critic, he said going into the event.

Although Isola doesn’t quite go ten tenths, as we saw in another DirtFish video filmed at the Monte Carlo Rally, he does go hard enough to make Solberg shift around in his seat and to make the back end step out occasionally.

“We had quite a lot of fun,” said Isola after the event. “At least, I had a lot of fun, we should ask him [Solberg] if it was the same. So good to have Petter as a co-driver, pace notes were fantastic, and I’m very happy to have had this experience.”

Even Solberg said it was fun, commending the car on its grip. If you’d like to find out how much grip the Kimera EVO37 Tribute has and freak out your passengers a little, you better be willing to spend some cash: the company will be producing just 37 examples and they’re priced at €480,000 ($535,264 USD at current exchange rates).