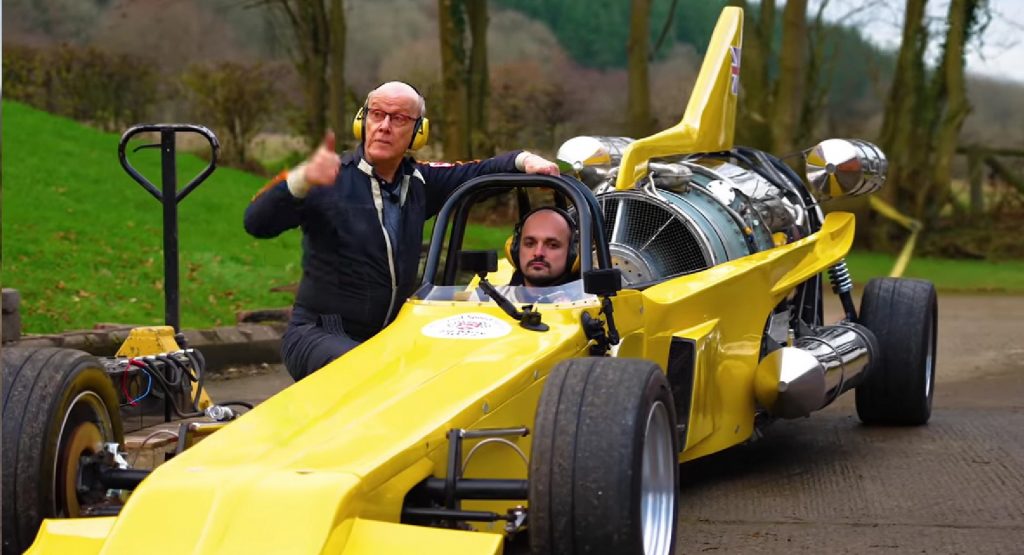 Back in 2006, when he was still the presenter on Top Gear, Richard Hammond took the jet-powered Vampire, the car that still holds the British land speed record to this day, for a blast down a runway that ended with him in hospital, grasping onto life.

Although Hammond blessedly recovered, as you well know, the fate of the car has been less clear. Since then, though, a group bought the car, restored it, and is preparing to show it off at car shows around the U.K.

As has been covered, in its accident with Hammond, a wheel deflated and the car careened off onto the grass, which did significant damage to it. That meant that the frame had to be straightened out and several chassis elements rebuilt to get it going again. The roll hoop, too, had to be rebuilt after it was cut to get the driver out. 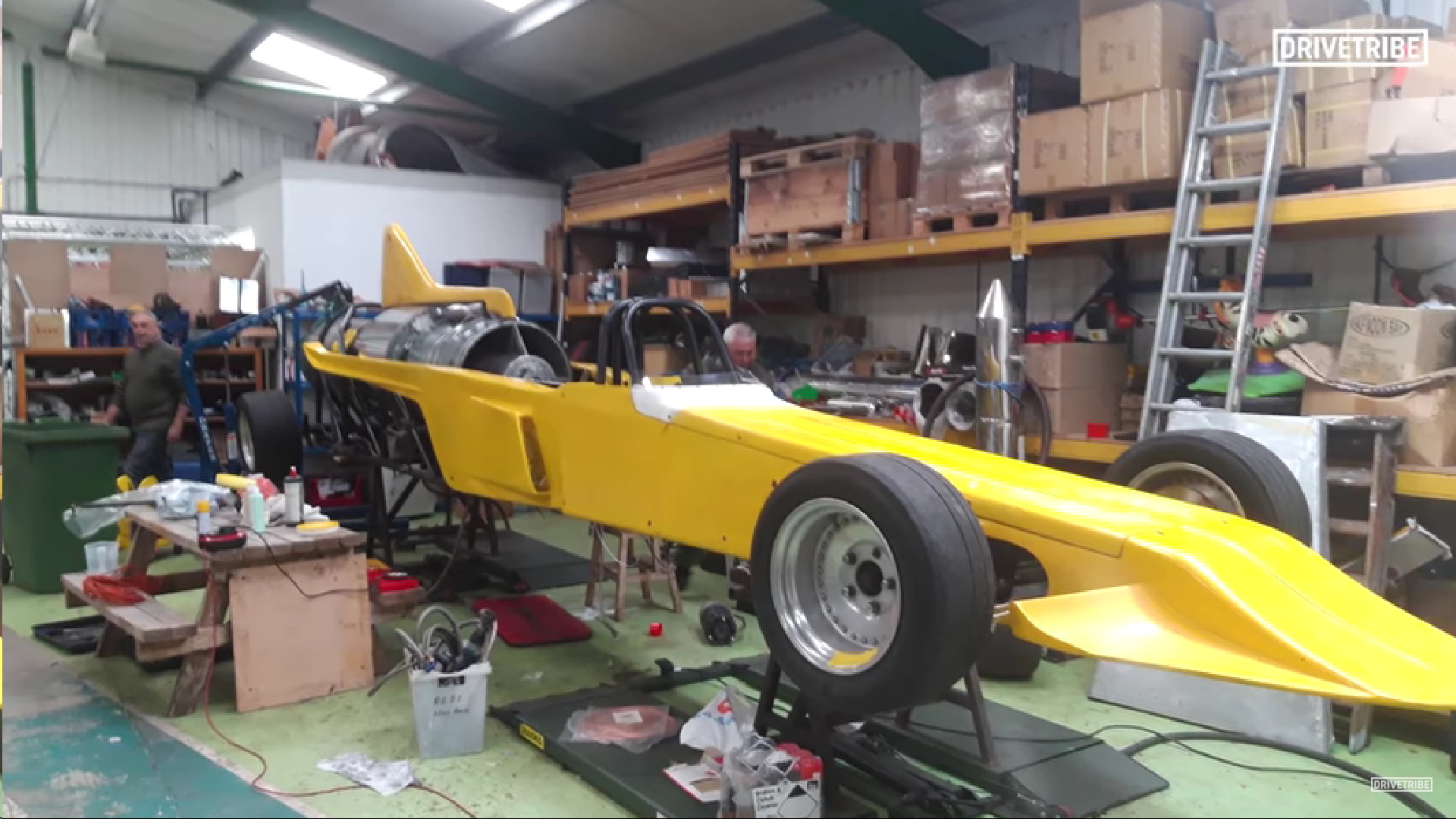 The body panels basically all had to be replaced as a result of the accident, but not everything was a write-off. Although it had to be fixed, the original jet engine from a Red Arrow aerobatics plane is still in it and, as the video shows, it’s operational.

And that impressive power is contained within a car conceived in the late ’70s to show off at drag strips. Unfortunately, Hammond wasn’t the jet car’s only victim. The Vampire’s sister car also crashed taking the life of its driver Mark Woodley in 1986.

Given the car’s history, the newly rebuilt Vampire is likely to remain a show car, using the engine simply to prove that it moves, rather than to achieve any speed record, which is wise.