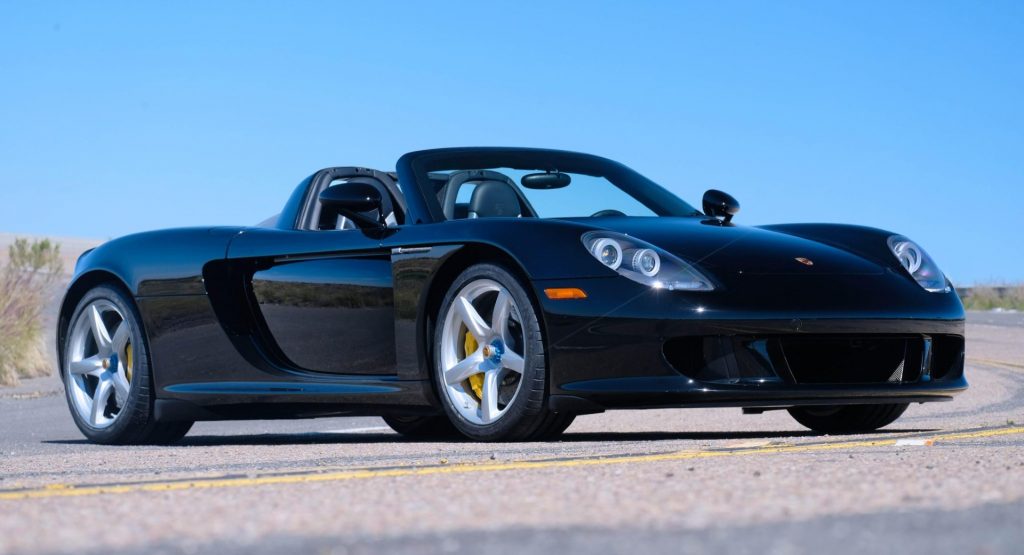 Few cars in the used car market are as hot as the Porsche Carrera GT but none might be able to keep up with this one that was once owned by Jerry Seinfeld. With more than a week to go on the auction block, it’s already sitting at $1.6 million. Still, we wonder if it has another $400,000 in it considering its overall condition.

That’s not to say that it’s in poor condition though. This is one of the cleanest Carrera GTs on the planet it would seem from the photos. Even the undercarriage is spotless, a notorious pain point on most supercars including the Carrera GT. From what we can see, there’s not even a single scratch or ding despite how close those surfaces are to the pavement during operation.

What makes that even more impressive but might also keep this car from the record is the fact that it has some 3,700-miles on the odometer. That’s nowhere near the record high when it comes to the mileage on a Carrera GT, but it’s also far from the record low. Recently, a 250-mile example was sold on Bring a Trailer for $2,000,000. 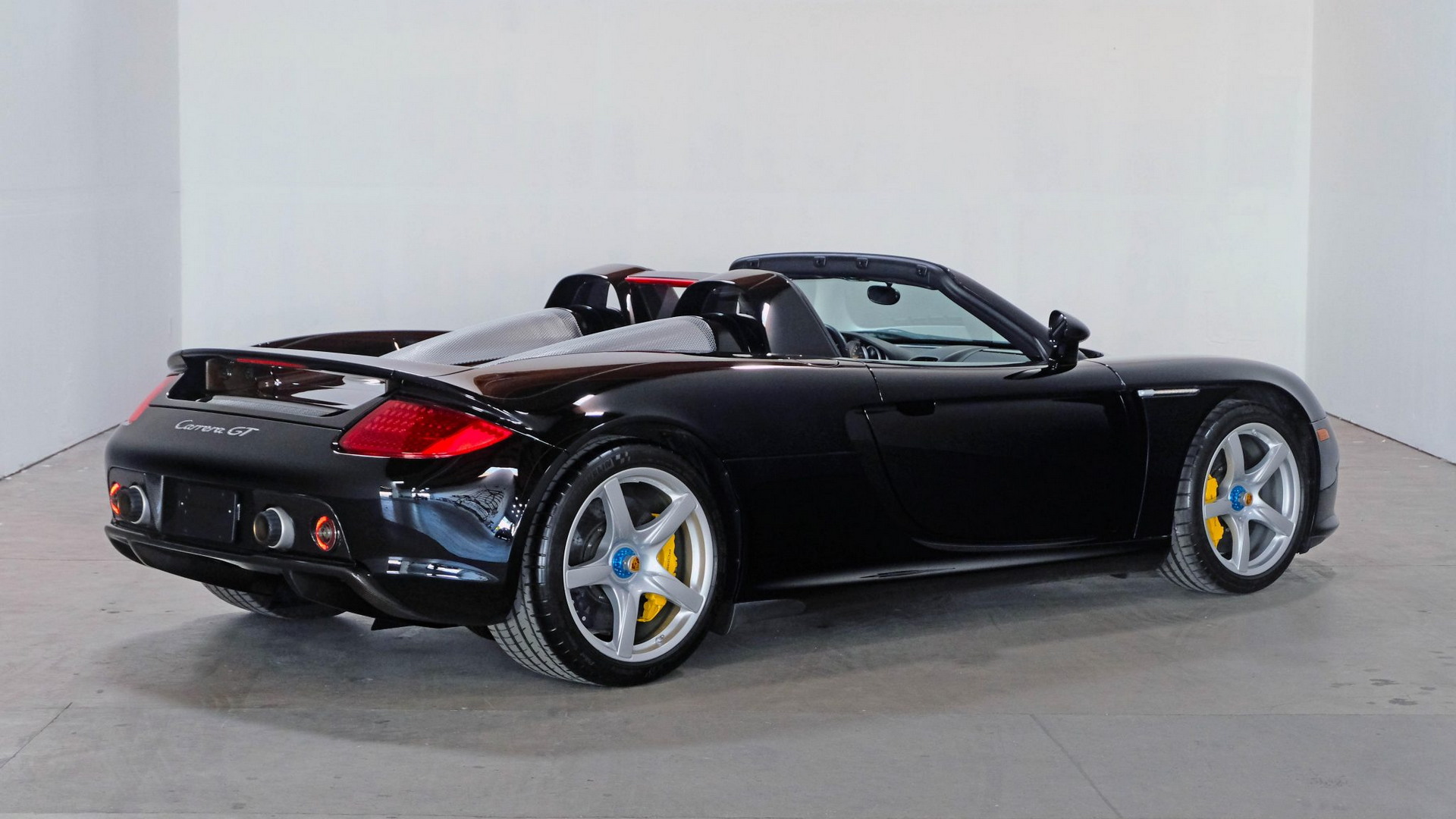 While that might sound like the record, it’s not because another unit with just 182-miles on the clock is going over the auction block on March 19th. The car in question here was purchased brand new by comedian Jerry Seinfeld in January of 2005. He then sold it in 2011 after racking up 3,176 miles with it.

Either Seinfeld didn’t order this car with the custom luggage set that famously fits perfectly in its interior, or they were lost at some point. We say that because less than a week ago, the seller ordered a brand new set along with a car cover from Porsche. Those will be included with the car as soon as they come in from Stuttgart.

So we wonder if this car, which is set to see its auction end on March 11th, has the star power to overcome previous record-setters. Even if it does crest over $2,000,000 we wonder if the 182-mile example might then take it back over later in March. Either way, we’re excited to find out.