Yohan Poonawalla is the chairman and managing director of the Poonawalla Engineering Group. He is also a well known automotive enthusiast who owns a lot of exotic cars. He has now added a pre-owned Bentley Bentayga to his collection. He bought the luxury SUV from Big Boy Toyz. It seems like the Bentayega was bought for his wife Michelle Poonawalla.

Now talking about his latest possession, the Bentley Bentayga is finished in a nice and bright shade of Orange. It is a 2019 model that was registered in 2020. The SUV had done only 2,800 km on the odometer. 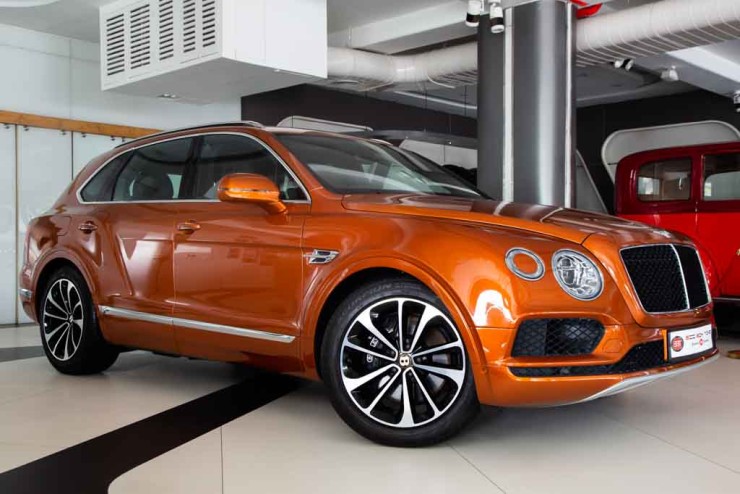 It is powered by a twin-turbocharged 4.0-litre V8 that produces 550 PS of max power and 770 Nm of peak torque. The power and torque are transmitted to all four wheels using an 8-speed automatic transmission. Despite weighing almost 2.3 tonnes, the luxury SUV has a 0-100 kmph acceleration time of 4.9 seconds and a top speed of 290 kmph.

This version of the Bentayga is no longer on sale. However, it was also offered with a more powerful engine. It was a 6.0-litre W12 that was twin-turbocharged. It produces 625 PS of max power and 900 Nm of peak torque. It also got an all-wheel-drive system and an 8-speed automatic transmission. The V8 was priced at Rs. 4.34 Crores whereas the W12 was priced at Rs. 4.42 Crores. Now, Bentley only sells the V8 in the Indian market. 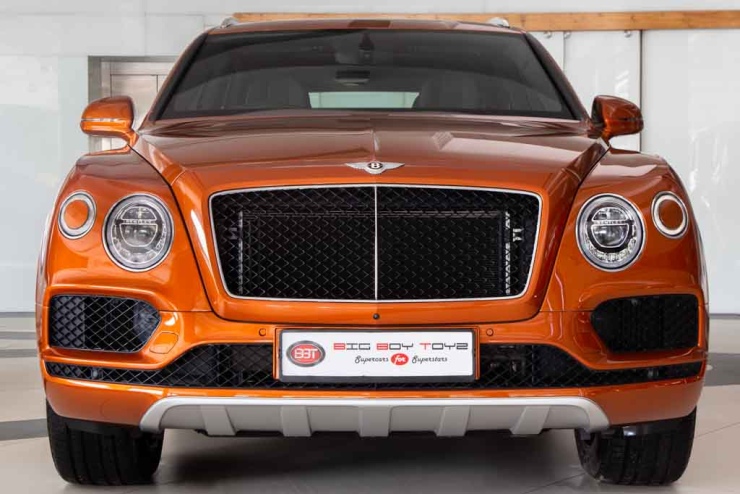 However, every manufacturer has tuned the engine differently and according to their vehicles. Bentley is no different, they have tuned both of their engines for low-end torque so that the driver does not need to rev the engine to extract the power. This ensures that the cabin stays quiet. Moreover, the transmission is tuned for smoothness to ensure slick shifts.

Bentayga is successful in the market

Bentley has been selling a lot of Bentaygas throughout the world. This is because it is a SUV but does not compromise on luxury. People are now preferring SUVs over other body styles, this is also true for luxury cars. Rather than getting a luxury saloon, they opt for a SUV because it is still quite practical and has high ground clearance. 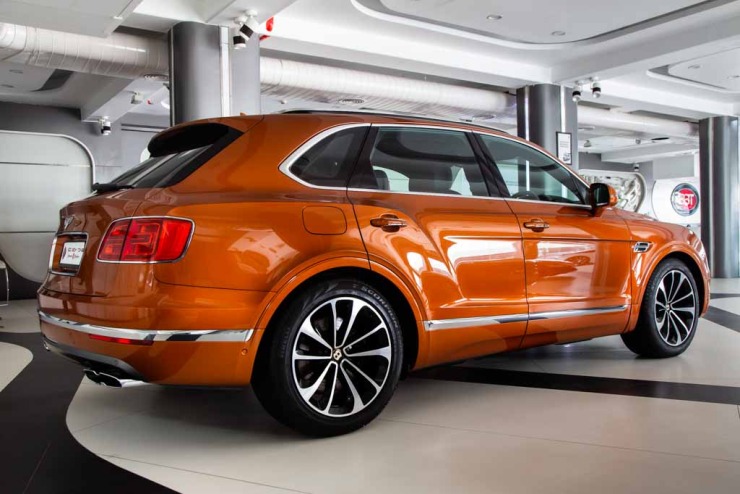 Being a Bentley, you can customize it as you like, the luxury manufacturer offers a lot of options with the SUV. However, the options are expensive just like the base price of the SUV. For instance, there is a Breitling Mulliner Tourbillon watch that costs almost Rs. 2 Crores. If you want to upgrade to 21-inch alloy wheels then it will cost you Rs. 16 lakhs.