The “Jungle Bird” shirt worn by Tom Selleck in his role as Magnum P.I. is undoubtably the most famous Hawaiian shirt in history. Selleck wore the shirt in the opening sequence and in many of the show’s 162 episodes.

These shirts are all made in Hawaii by Paradise Found, they offer both lightweight 100% rayon or 100% cotton versions, both of which have the same pattern as the original as well as the carved wooden buttons and classic camp collar.

The design of the Jungle Bird shit features parrots and tropical foliage on a red background, it was possibly chosen because it matches the red Ferrari 308 GTS Quattrovalvole that Selleck drove throughout the series.

Above Video: This is the opening sequence from the TV series Magnum P.I. – you’ll see Tom Selleck wearing the “Jungle Bird” shirt in some scenes.

In Hawaii they call these shirts by their original name, “Aloha shirts,” and if you get it wrong while you’re there you’ll get corrected quickly (but politely).

In the original TV series the Jungle Bird shirt was made from lightweight rayon, a popular fabric for making clothing in warmer climates. More recently the company has added a 100% cotton version to their line up for people who prefer it.

One of the Jungle Bird shirts worn by Selleck in Magnum P.I. is now on display at the Smithsonian Museum of American History, likely the only Aloha shirt in the whole collection.

When the new Magnum P.I. series debuted in 2018 a few episodes featured Jay Hernandez, now playing Magnum, wearing a Jungle Bird shirt as an homage to the original series.

Both versions of the shirt use carved wooden buttons and they have a camp-style collar. The shirts cost $74 USD apiece, sizing ranges from XS up to 4XL, and there’s a sizing chart on the website to help you get the right size first time. 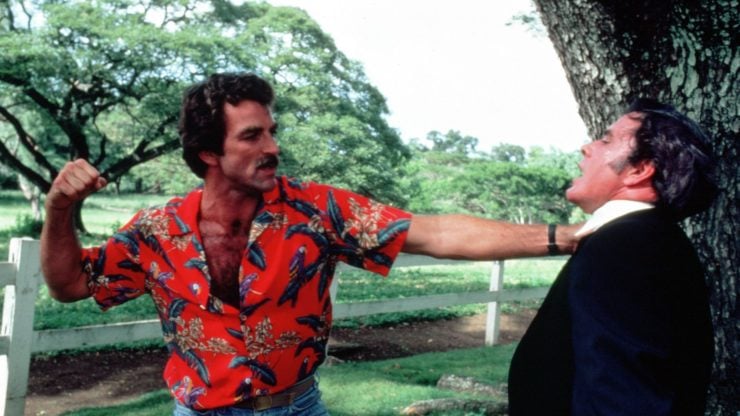 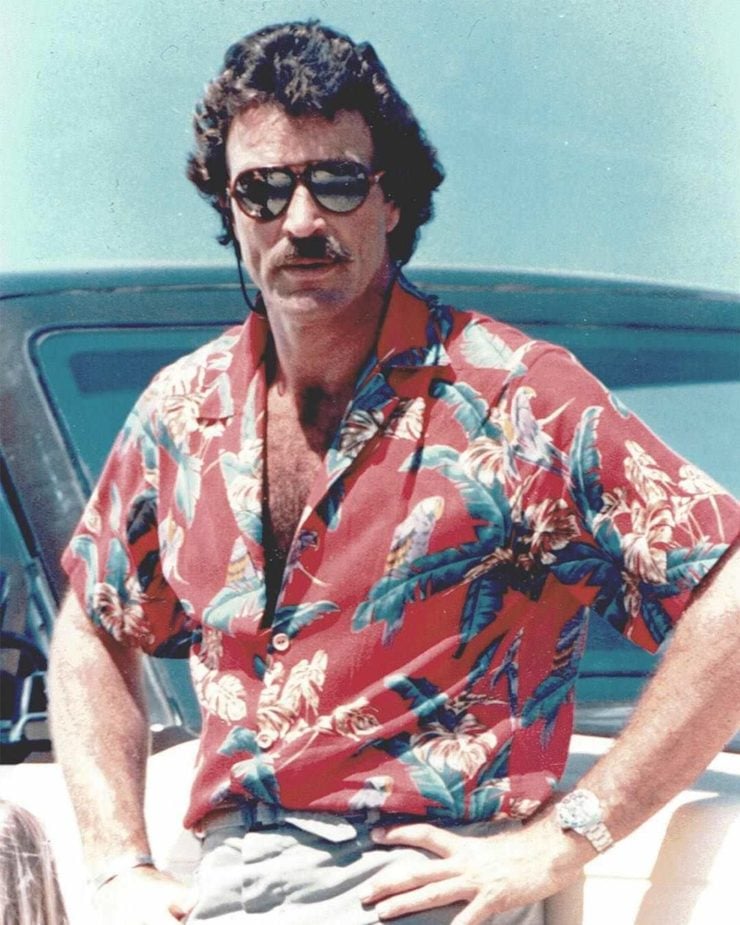 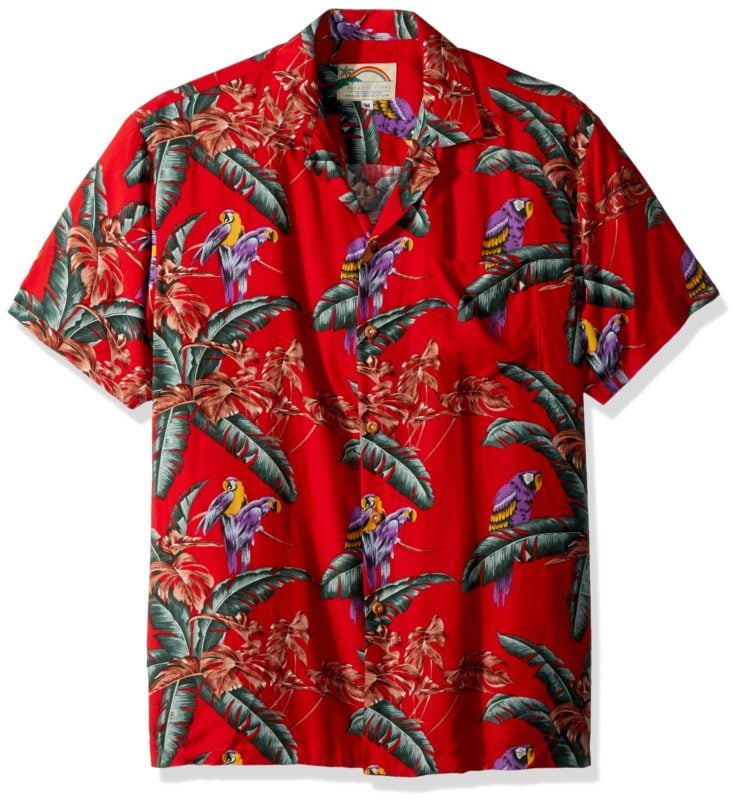 The post You Can Buy An Original “Jungle Bird” Hawaiian Shirt Made Famous By Magnum P.I. appeared first on Silodrome.