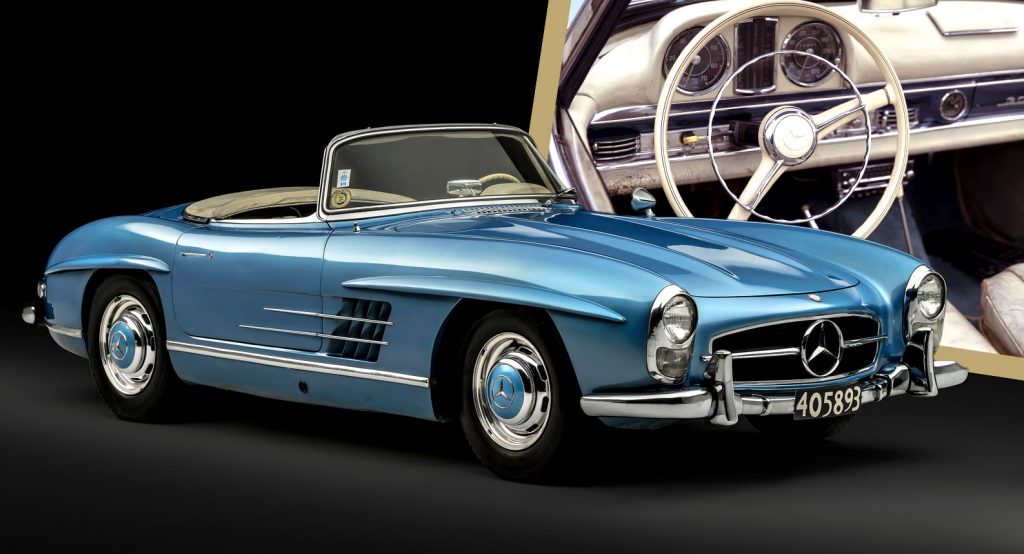 Owning a piece of racing history is something few of us will ever experience. Still, the desire and appreciation we have for such objects are difficult to understate. It’s so strong that people spend hundreds of dollars on relics like bricks from the Indy Speedway just to have a taste. For one wealthy buyer, the opportunity to own one of the most special cars ever associated with an F1 legend has just arrived.

Five-time world champion Juan Manuel Fangio is one of the most, if not the most, lauded Formula 1 race car drivers in history. This 1958 Mercedes-Benz 300SL Roadster was a gift from the automaker to him after his retirement.

The 72,951 km (45,329 miles) showing on the odo are mostly a result of him driving this car, first across Europe before having it shipped to his home in Argentina. It stayed there with him for the rest of his life and was ultimately included in his museum in Balcarce. As it goes up for sale at RM Sotheby’s it remains just as Fangio left it. That means that it has the same seats, the same steering wheel, and the same gear knob that El Maestro himself used.

Related: Fangio’s Race-Winning Maserati Could Be Your New Toy 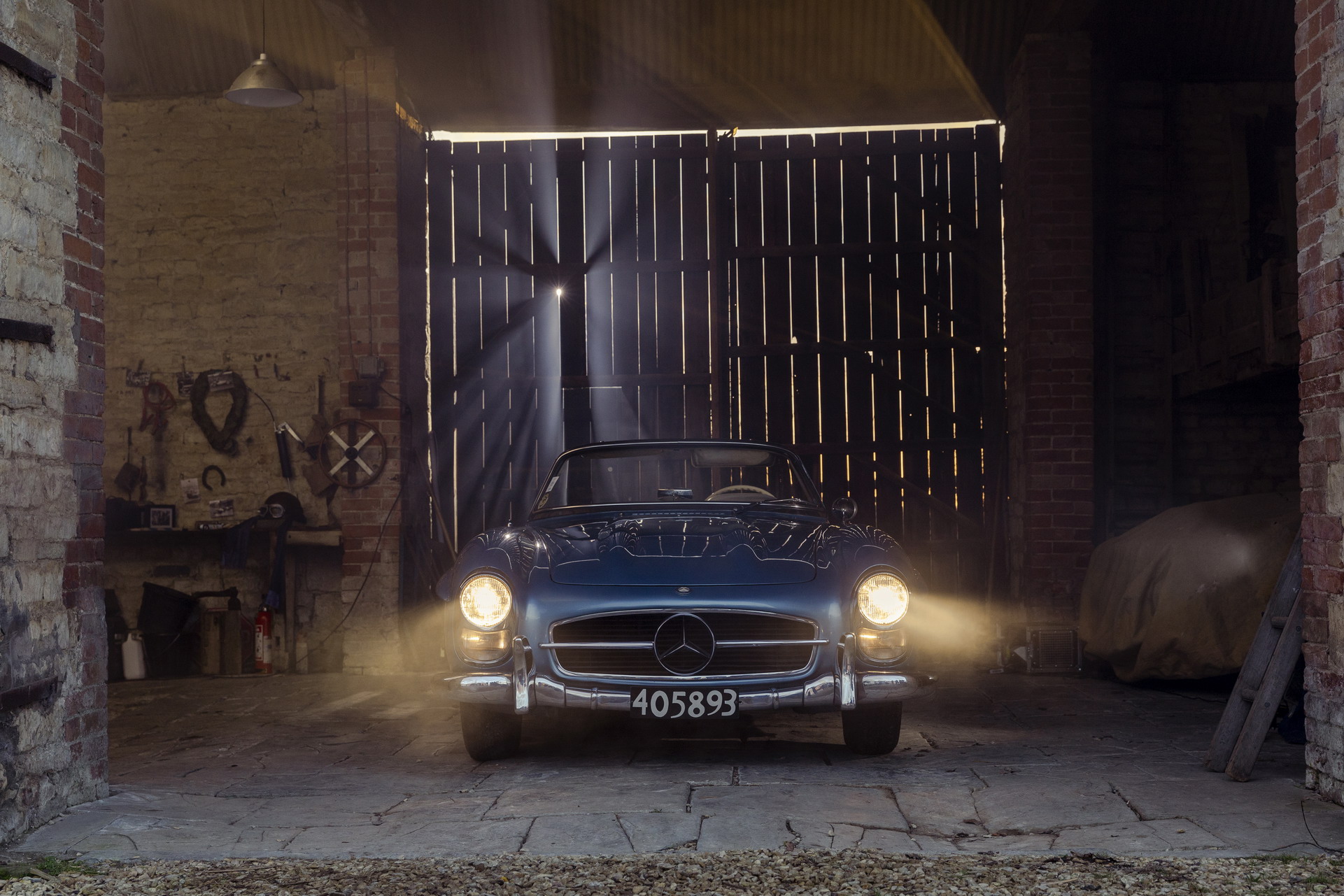 Even those who aren’t huge F1 fans can appreciate how unique this car is then. And we haven’t even gotten into how special the 300SL is on its own. A 300SL Gullwing recently went for $6,825,000 so who knows how much this Roadster will go for.

Sadly, we won’t actually get to know what the final price ends up being unless the new owner discloses it themselves. RM Sotheby’s is selling the car through a sealed bid auction from February 28 to March 4 and specifically says that it won’t be making the final price public on its own. Either way, have a look at the video below and dream just like we’re doing.